2019 GTA condo price per square foot along the Subway 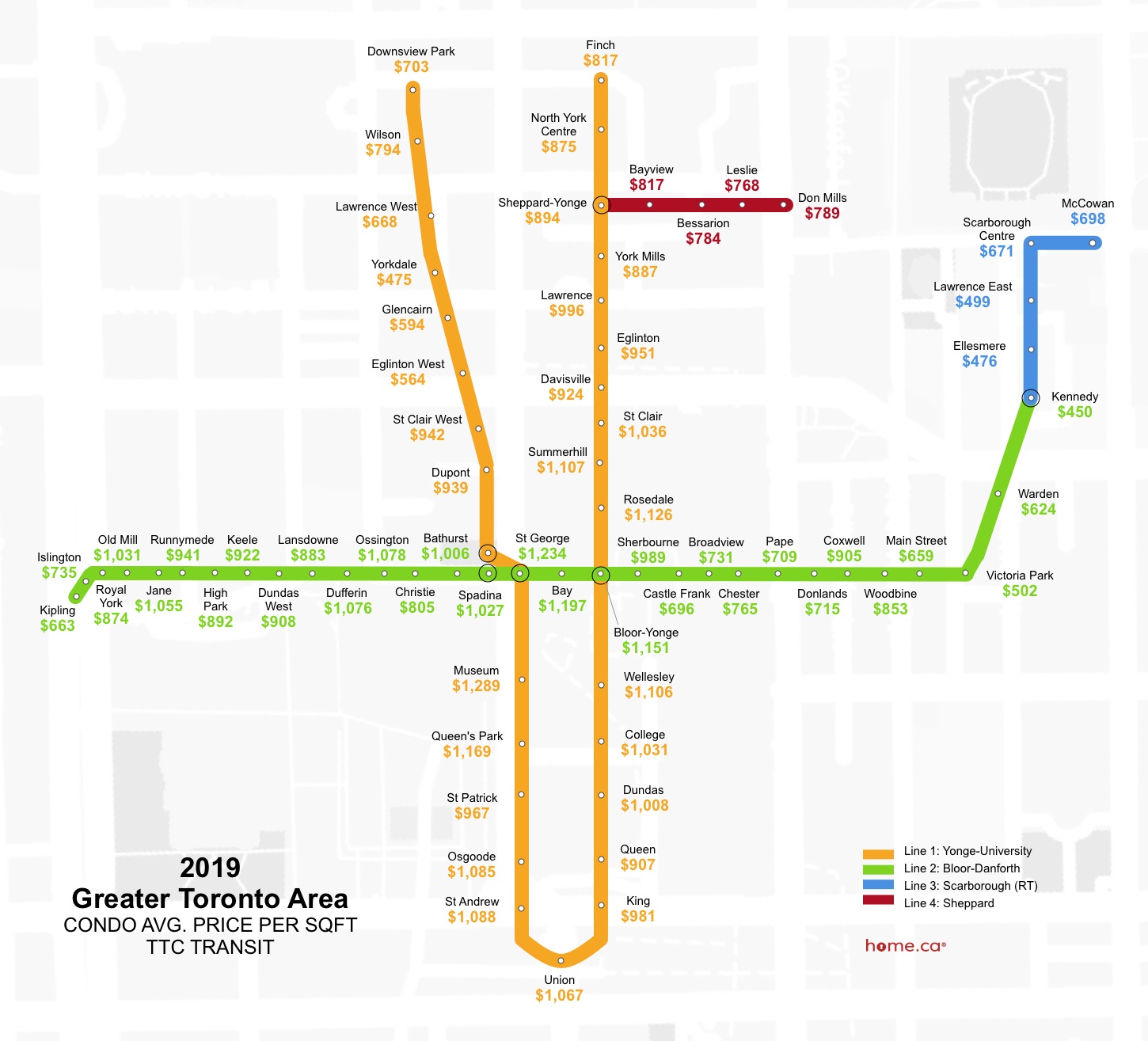 Based on sales data of past 12 months to date. Each station is approximately 850 meters radius between stops. Some averages may be skewed due to low sample size. Certain stations were excluded due to low or no available data.

With intensification in our cities, TTC access plays an increasingly important role in the day to day life of many. In this study we analyzed condo sold price per square foot in areas along the subway to determine what are the cheapest and most expensive subway stops to live nearby. Looking at the average price per square foot is the best way to do a comparison and ultimately determine what you’re getting for your money.

The best deals on condos can be found on the east end. Kennedy station for example has the lowest average price per square foot. Those looking for a more central location can also find good deals in North York area. Units around the Sheppard-Yonge stop offer some of the better deals, as well as those closer to Kipling station in Etobicoke.

As the map shows location plays a huge role and prices vary considerably from station to station. Those looking for investment properties also benefit from buying units on the subway line. 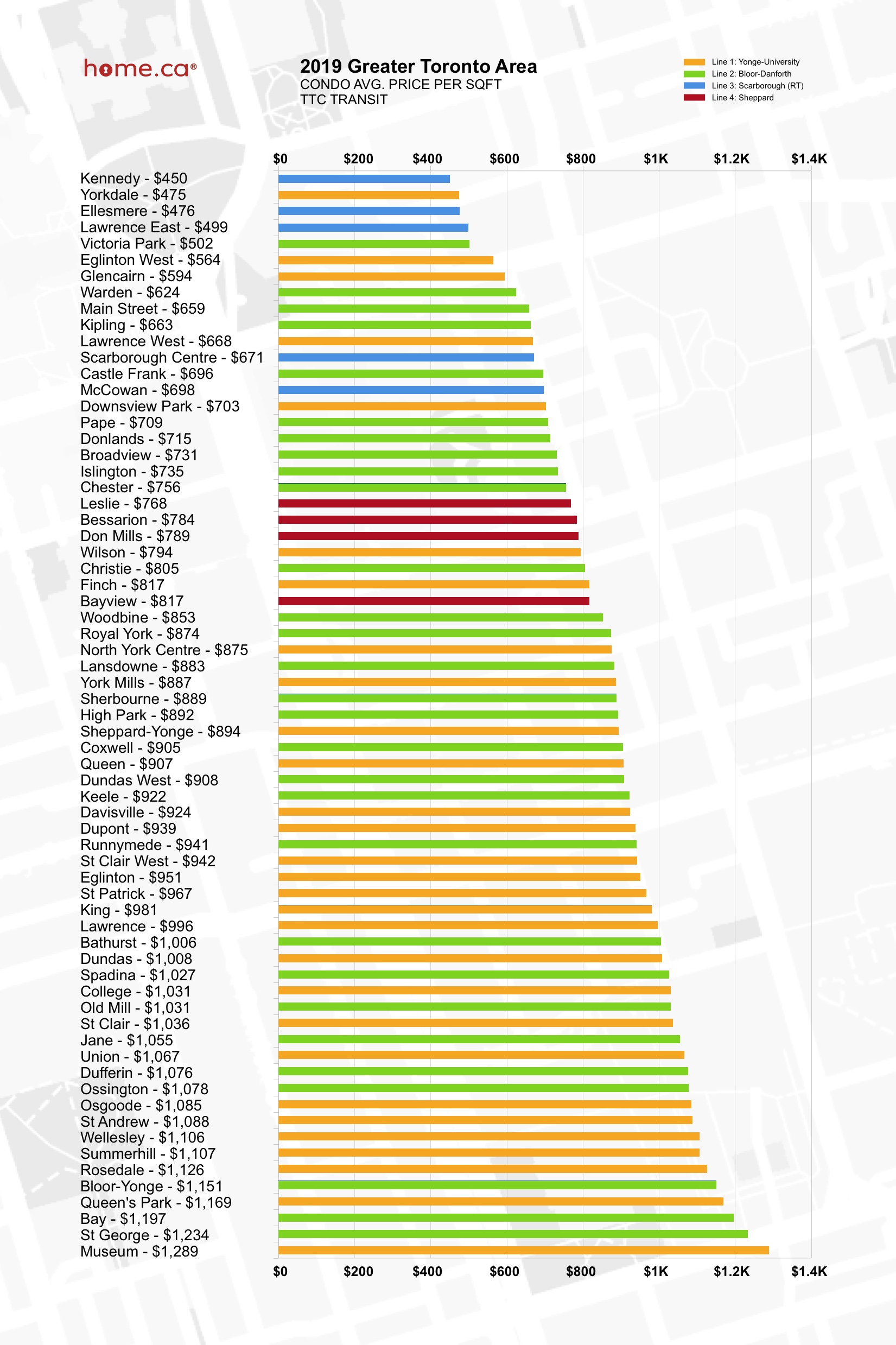 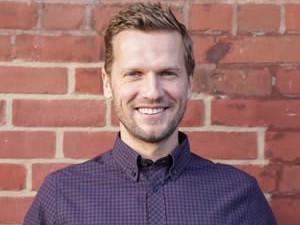