186 homes for sale in Willowdale East 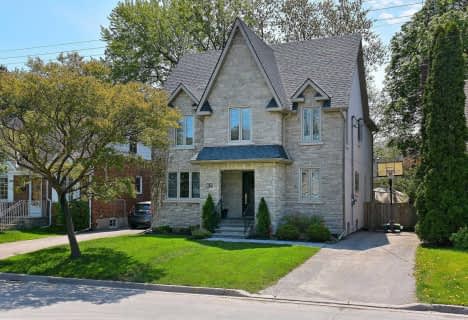 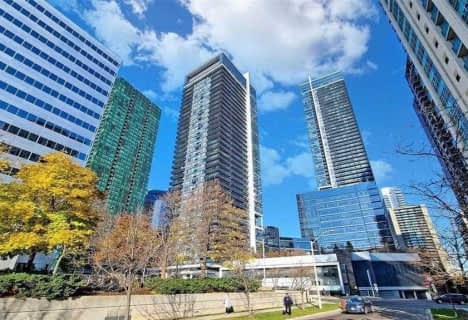 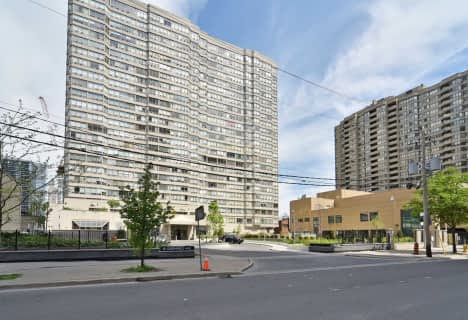 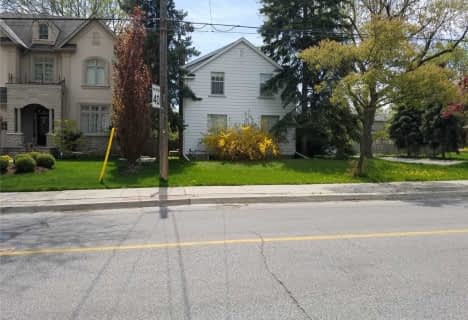 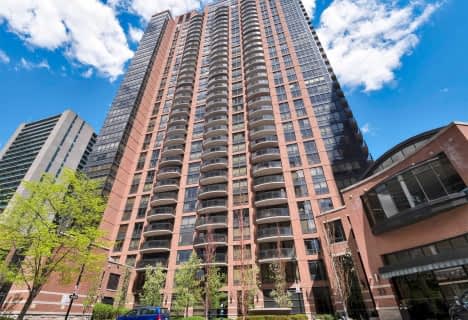 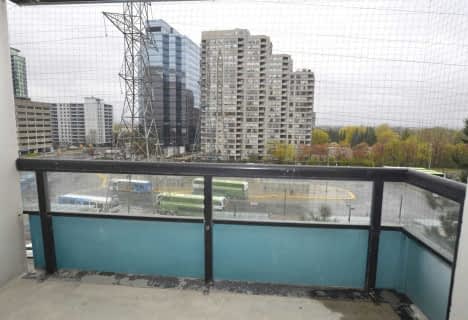 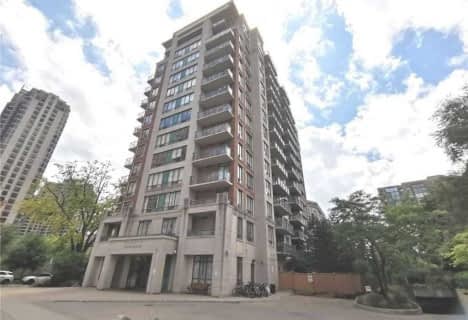 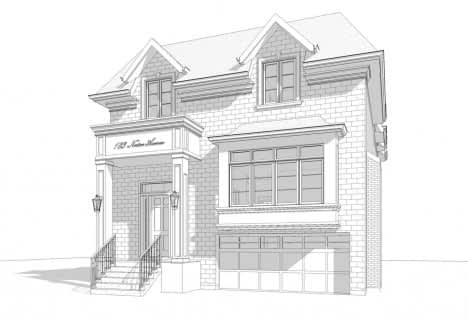 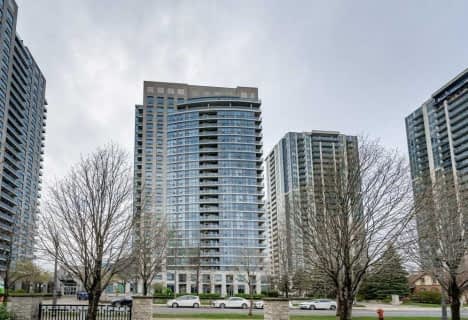 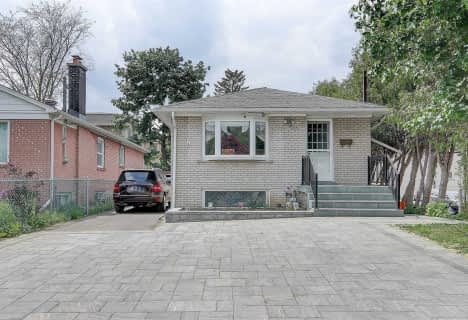 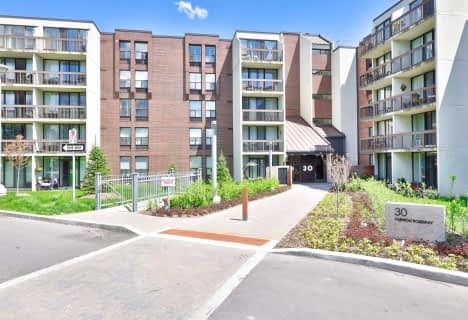 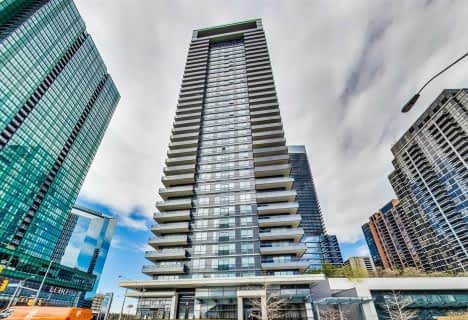 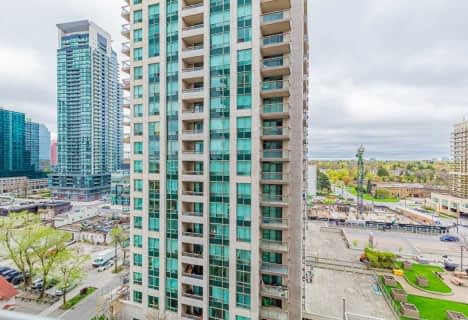 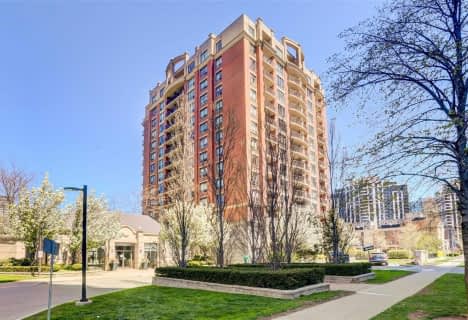 Willowdale East is a vivacious urban centre in North York, Toronto, loaded with luxury condos, custom built homes and glimmering office edifices. Additionally, a recently renovated shopping centre and theatre complex, an ultra contemporary civic centre, a world-class aquatic centre and a highly celebrated Centre for the Performing Arts which hosts local and world class entertainment can all be found in the neighbourhood.

Real estate in Willowdale East is highlighted by beautiful tree-lined streets and a combination of older and newer houses. The initial housing stock was built in the 1910s, 1940s through the 1950s and is made up of delightful bungalows and sweet 2-storey brick homes. There is, however, a trend in this neighbourhood for people to purchase some of these smaller homes, tear them down and build custom houses. Although many of the original homes still can be spotted in the area, more often new homes are being constructed.

The lots in Willowdale East are expansive which is appealing to homebuyers. However, there are large numbers of condos for sale in Willowdale East as well as townhouses. This North York neighbourhood is filled with access to wonderful scenic spaces including Downsview Park and Mitchell Field Park. The newly rebuilt Earl Haig Secondary School can also be found in Willowdale East and brings in families with young children because of its’ outstanding academic reputation.

Willowdale East is an ethnically diverse community with over half of its residents being immigrants. The geographic location makes Willowdale East homes for sale all the more favourable because of its closeness to many amenities. This neighbourhood houses of single-family homes in addition to condo townhouses and high-rise condominium apartments.

The houses vary in age from the primary 1910 development to the 1950s and styles include one and two-storey homes. Willowdale East is the first neighbourhood that coined the term “monster home” when Torontonians described the luxuriously large two-storey homes that were replacing the modest original houses.

Besides the availability of large lots and living opportunities in this neighbourhood, access to great schools is another reason why people like this North York community. The nearby Earl Haig Secondary School is highly esteemed for its Claude Watson Arts program in which students can major in dance, drama, music or the visual arts.

Jacob Cummer immigrated from the United States to Canada in 1797 and originally settled in Willowdale. He was a very successful businessman who was a self trained veterinarian, doctor and entrepreneur. Thanks to his great reputation, the area was formally known as Kummer's Settlement by his neighbours.

David Gibson, a notable land surveyor, was an additional leader in this neighbourhood. He helped launch the "Willow Dale" post office which was given its moniker after the many willow trees that once beautified this district. Members of the Gibson clan were still residing in Gibson House in the 1920s when the residential subdivision of Willowdale started to take place.

The Gibson House established in approximately 1851, is still erect in its original location at 5172 Yonge Street and is now a historic museum.

Willowdale East real estate agents MLS listings might make mention of the fact that most errands can be accomplished on foot in this neighbourhood. However, public transit is also available.

Bus service runs along Sheppard, Finch and Bayview Avenues and links passengers to stations on the Yonge-University-Spadina subway line. The Bathurst Street bus connects with the Bathurst station on the Bloor-Danforth subway line. A York Region GO Transit bus terminal can be found at the Finch subway station for commuters traveling north of the city.

Yonge Street cuts right through the centre of Willowdale East offering a quick and simple access route both into and out of the city. On-ramps to Highway 401 are suitably located off Bayview Avenue and Yonge Street, south of Sheppard Avenue. Additionally, Willowdale East has about 5 car shares from Zipcar.

The Bayview Village Shopping Centre is within close proximity to Willowdale East and is known for its premium selection of clothing stores and restaurants.

Within Willowdale East there are plenty of entertainment attractions and recreational opportunities. The nearby North York Civic Centre includes the Douglas Snow Aquatic Centre and the North York Central Library. Neighboring the civic centre is Mel Lastman Square, which includes a spacious amphitheatre, a reflecting pool which serves as a skating rink in the wintertime and more.

Adjacent to Mel Lastman Square is the Ford Centre for the Performing Arts which presents the Art Gallery of North York, the George Weston Recital Hall, and the Studio Theatre. The Willowdale Lawn Bowling Club is situated across the street from the civic centre.

The Mitchell Field Community Centre (89 Church Avenue) offers an ice arena, indoor pool, a gymnasium and more. Tennis courts and baseball diamonds can be located at Bayview Village Park. Willowdale Park, also has tennis courts and the neighbourhood is home to many children's parks.