35 homes for sale in Weston 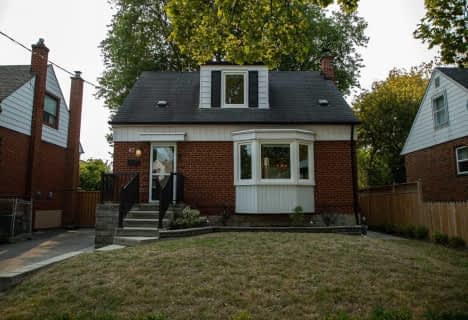 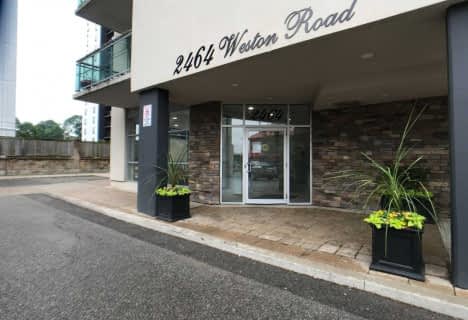 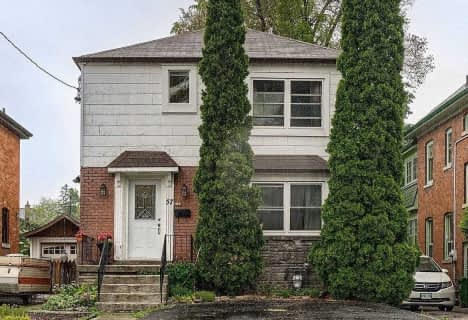 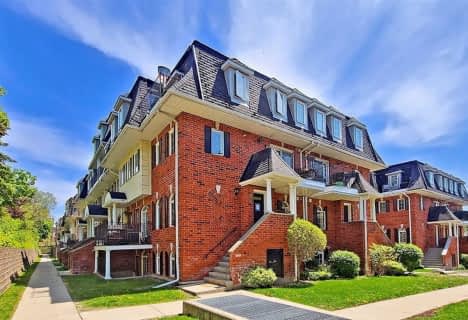 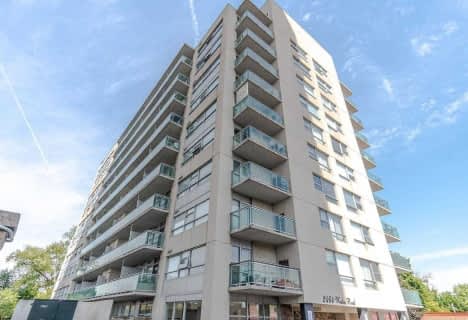 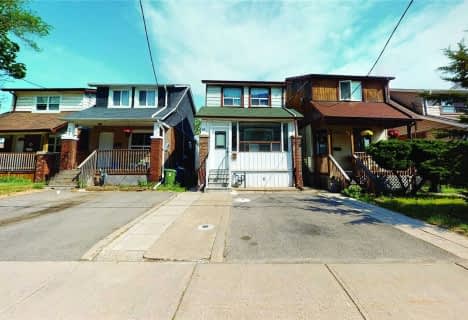 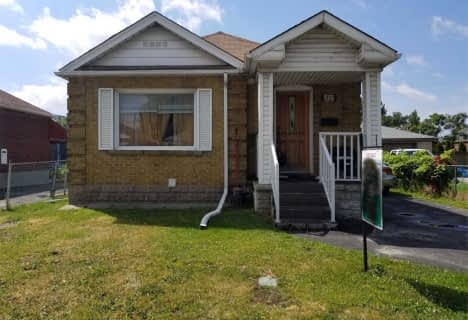 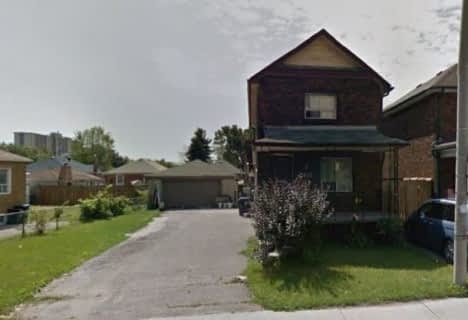 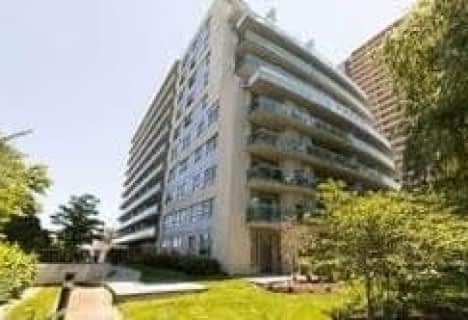 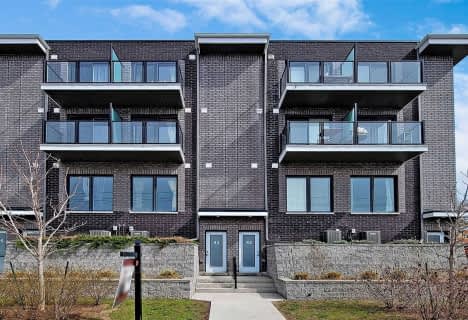 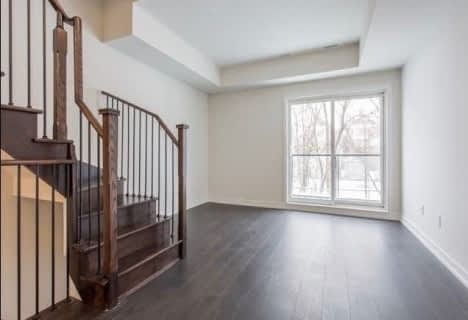 Weston is a neighbourhood in the City of Toronto that lies in the northwest end of the city. It is north of Eglinton Avenue, east of the Humber River, south of Highway 401 and west of Jane Street. The downtown core of Weston is on Weston Road, just north of Lawrence Avenue and features many small businesses in addition to services. Weston was integrated as a village in the 1800s and was absorbed into the Borough of York in the late 1960s. York in turn was amalgamated into Toronto in 1998.

Real estate in Weston is charming since it still looks and feels like a small Ontario town rather than a big city community. This may be because the Humber River and the Railway are still significant landmarks in this neighbourhood.

Weston's profuse civic pride is obvious along Weston Road, which acts as the main thoroughfare in the area. Large green and gold road signs on Weston Road greet visitors to this neighbourhood as Weston Road is also the parade route for the yearly Weston Santa Clause Parade every December.

With many small parks throughout Weston, the most extraordinary is Cruickshank Park in the Humber River valley. This green space has lots of mature trees as well as paved bicycle paths dotted with large weeping willow trees.

The nearby Weston Lions Park is home to football, rugby union, soccer, tennis, and baseball facilities in addition to an ice rink, swimming pool, basketball court and skate-park.

Homes for sale in Weston may include some from the large collection of Victorian styles which date back to the mid to late 1800s. These Victorian homes in addition to early 1900 Edwardian style buildings are situated south of Church Street and the Humber Memorial Church Hospital.

The north enclaves of Weston around Pelmo Park and Fairglen Crescent, were not included in Old Weston. These subdivisions were developed between the late 1940s and the early 1960s and contain mainly of Tudor and ranch-style bungalows sprinkled in with back and side-split structures.

The apartment complexes that dot Weston Road were developed in the late 1950s and early 1960s. A majority of these rental apartment buildings are on the west side of Weston Road and offer great views of the Humber River Valley. Weston's renewed status has also resulted in the recent addition of many new housing plans within this Toronto area.

Weston's history goes back to the 1790s when it was a small farmland known merely as "The Humber." Weston's premier settlers were mill owners who were lured into this area by its rich timber resources and the potential of water-power of the Humber River.

The Weston name is linked to the Wadsworth brothers who immigrated to this area in 1828 and bought a local flour mill and general store. They renamed this community Weston after their familial home in England.

Weston's early expansion took place on both sides of the Humber River, though in 1850, a terrible flood demolished the west bank settlement. In 1856, the Grand Trunk Railway began servicing to this area and the Toronto Grey and Bruce Railway started in 1869. The railway and related industry brought great affluence to Weston.

MLS listings might mention that most errands can be accomplished on foot in Weston, however public transit is also available.

Weston Road and Jane Street offer motorists with instant access to Highways 400 and 401. These routes also link commuters to major arterial roadways such as Eglinton Avenue that head towards downtown Toronto.

Weston Road acts as the main street in this neighbourhood full of everything from car dealerships to fast food restaurants as well as small retail shops. The Crossroads Centre on Weston Road, south of Highway 401 is a big box retail area that offers a nice mix of high profile national chain stores.

Prices of homes for sale in Weston and elsewhere depend on the availability of local entertainment attractions. Luckily, this neighbourhood is located near some amazing options. Lions Park off Hickory Tree Road which overlooks the Humber River, is the largest park in this area. This park includes four tennis courts, two baseball diamonds, two swimming pools, a snack bar, as well as a children's playground.

Lions Park is also the home of the Weston Lions Recreation Arena which features ice rentals and banquet hall facilities. The National Hockey League All Star Paul Coffey was played in the Weston Minor Hockey League and operates out of this arena.