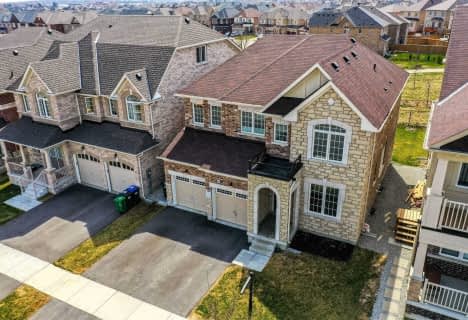 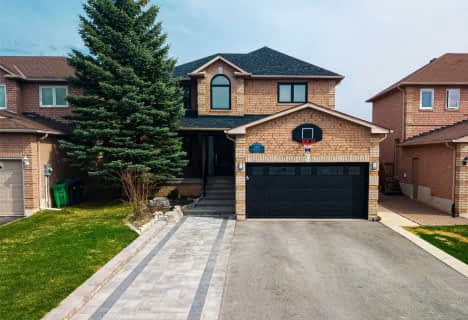 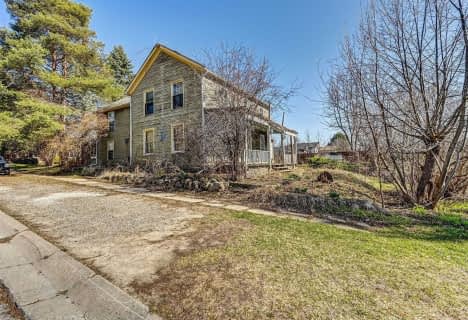 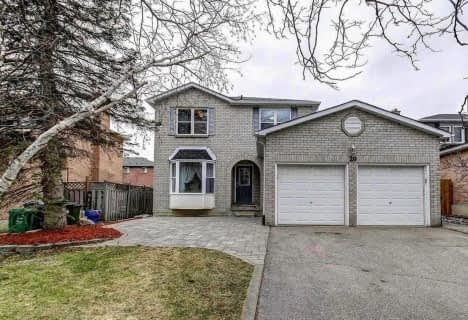 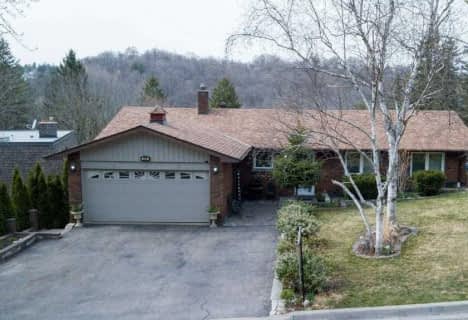 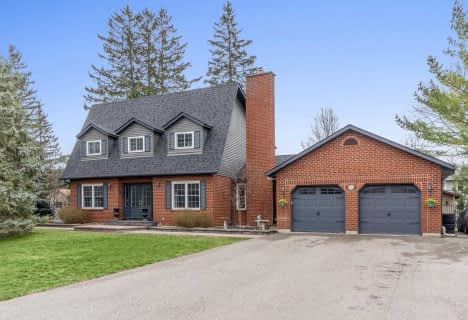 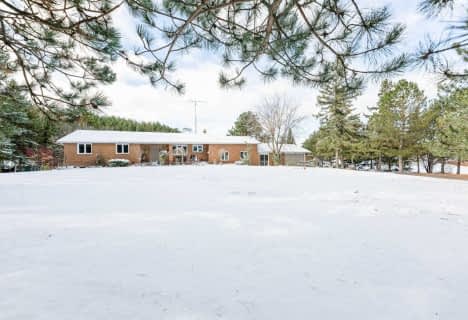 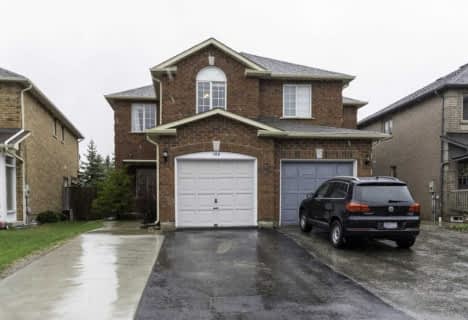 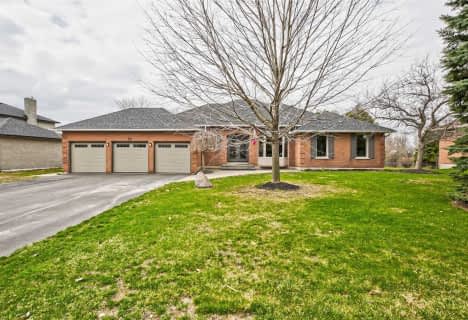 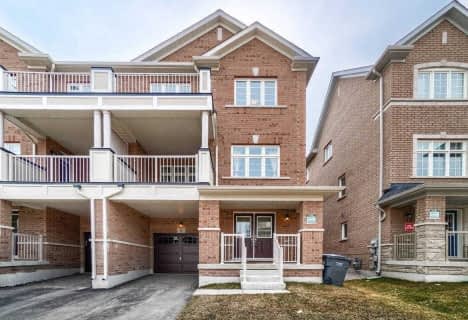 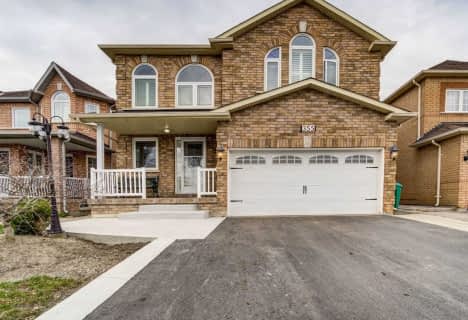 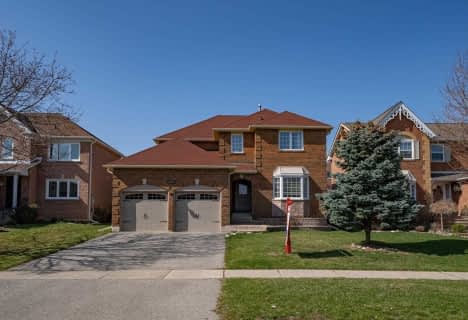 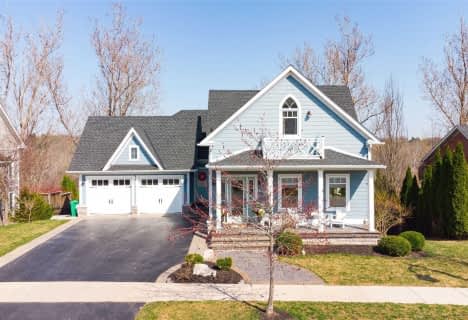 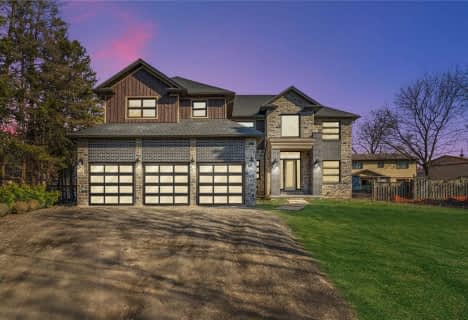 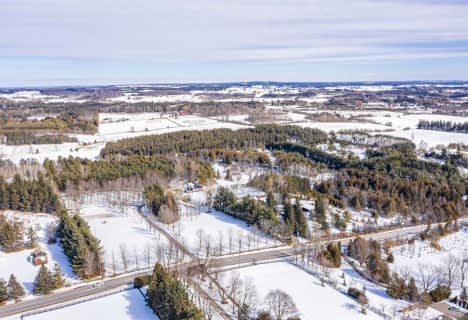 Currently the city of Caledon has 293 listings for sale & rent on the market. The average listing price for all property types for sale in Caledon is $3,223,542. Home.ca provides the most up to date MLS® Listing data for Caledon updated every 15 minutes.

Caledon calls itself a “community of communities.” These communities range from peaceful rural hamlets to urban areas, each with its own unique identity and appeal. Due to the diversity of its communities, Caledon homes for sale are equally diverse. The main urban areas in this neighbourhood include Bolton, Caledon East, Caledon Village, and Mayfield West. Caledon also consists of numerous rural hamlets.

There’s a reason why real estate in Caledon has reached the top Maclean’s magazine’s safest town in Canada list for four years running. It is surely an excellent place to raise children. Caledon offers schooling options both secular and religiously affiliated. For family fun after school, there are many neighbourhood parks and playgrounds, as well as a variety of seasonal festivals and events—including a festival dedicated to the area’s salamanders and other aquatic critters.

One of Caledon’s greatest attractions is its natural beauty. There are several major landscape features in Caledon, perhaps the most notable being the Niagara Escarpment and the Oak Ridges Moraine.

Real estate in Caledon popular since it is conveniently located roughly an hour northwest of Toronto, in the Regional Municipality of Peel. With its low population density, beautiful countryside, and charming villages, Caledon is a peaceful retreat from the bustle of the city. The town’s population grows every year, and many luxurious country homes indicate the prosperity of the area.

Caledon is the northernmost municipality of Peel County, which was originally part of York County until 1851. Peel County was likely named for Sir Robert Peel, Prime Minister of the United Kingdom from 1934 to 1935 and creator of the modern police force. The Town of Caledon was officially founded in 1974 when Peel County became the Regional Municipality of Peel.

Caledon is home to several fascinating historical sites. One of the most notable of these is its “ghost hamlets,” the remnants of a number of small villages that failed around the early twentieth century. Although many of the ghost hamlets have been weathered down to the remains of old foundations, these sites are denoted by blue signs that give the name and a brief history of the hamlet.

Brampton Airport, an uncontrolled airport, is located in Caledon. For commercial flights, Toronto Pearson International Airport is located in Mississauga, less than an hour away.

Caledon real estate agents can point those interested in homes for sale in the direction of an array of locally owned shops to explore. The historic downtown area of Bolton, located along Regional Road 50, is lined with quaint boutiques, gift shops, antique shops, and restaurants. Also located in Bolton is the Royal Courtyard Shopping Centre, which offers retail and dining. In East Caledon a picturesque shopping district can be found along Old Church Road.

Farmers’ markets offering fresh local produce are located in several communities in Caledon, including Bolton, Inglewood, and Southfields. Caledon is a hiker’s paradise, boasting over 260 kilometres of trails. Other recreational amenities include 65 parks, a large and active equestrian community, and several community centres with fitness and swimming facilities.

MLS listings might mention that Caledon is the perfect town for sightseeing. The scenic 35‐kilometre Caledon Trailway, an old railway re‐purposed as a hiking trail in the early 1990s, passes by the escarpment and the moraine, as well as the Credit and Humber Rivers. Caledonis also an excellent place to view colourful fall foliage, whether driving down Highway 10 or hiking on one of Caledon’s many trails. Caledon is also home to a vibrant arts culture. The Alton Mills Arts Centre, located in the village of Alton, contains 25 studios, art galleries, and a museum. On weekends in the fall, Caledon artists open their studios and exhibit their work for the Caledon Hills Studio Tour. In the summer is Caledon Day, a local festival celebrating the history and culture of the area with live music, food, and family activities.