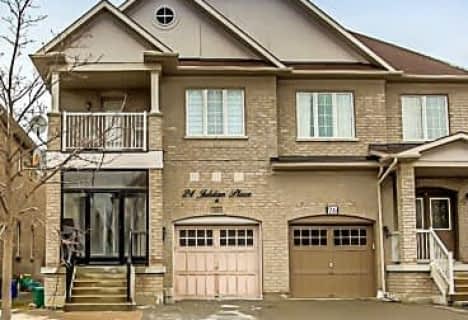 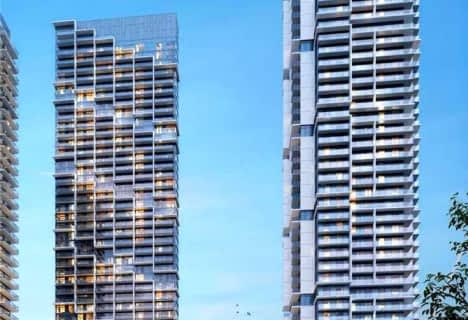 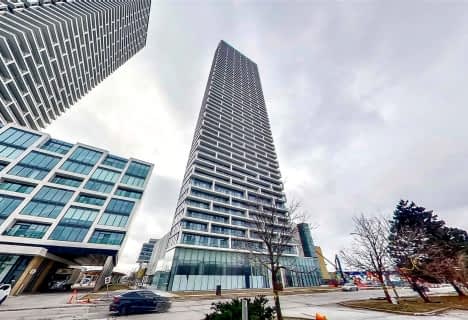 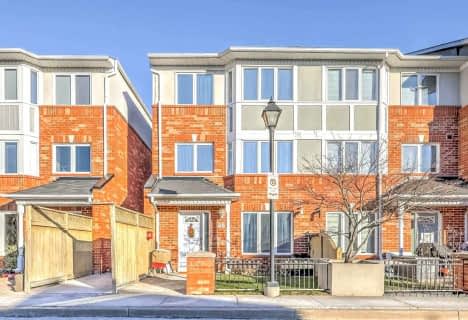 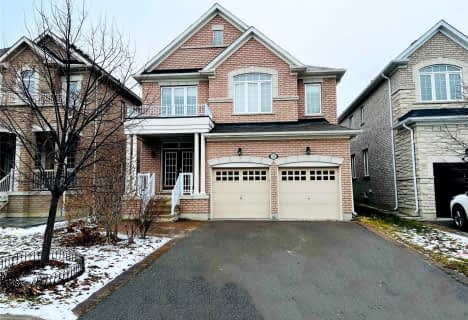 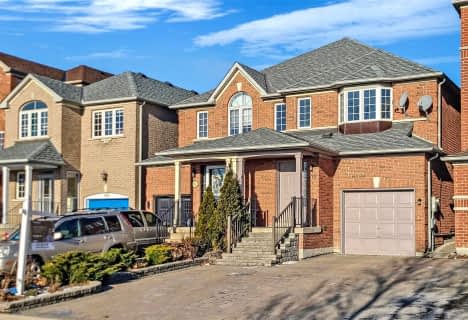 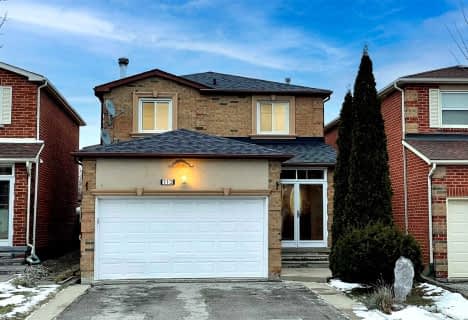 Currently the city of Vaughan has 907 listings for sale & rent on the market. The average listing price for all property types for sale in Vaughan is $1,778,455. Home.ca provides the most up to date MLS® Listing data for Vaughan updated every 15 minutes.

Vaughan, often called “the city above Toronto,” is one of the fastest-growing urban centres in the Greater Toronto Area—thanks to available job opportunities and excellent tax rates, the population has more than doubled since 1991. There are five different communities in the town: Woodbridge, Maple, Concord, Kleinburg, and Thornhill.

It’s easy to stay fit and active in Vaughan, with its many parks and community centres offering fitness, swimming, ice skating, gymnasiums, and bowling alleys. Vaughan also endeavours to make its streets bicycle-friendly for commuters and recreational cyclists in the interest of reducing pollution. To this end, Vaughan is currently adding bicycle lanes to many roads throughout the city.

There are also several conservation areas to explore in Vaughan, such as the Humber Trail, and world-class golf courses designed by architects such as Doug Carrick and Robbie Robinson.

Vaughan is truly a city for people looking to invest in their families’ futures. Over the past few decades, many businesses have been attracted to and flourished in the town, creating thousands of jobs and housing opportunities. The city has already grown by leaps and bounds since the 1990s, and promises to become a major metropolitan centre within the very near future.

Vaughan is also extremely convenient for commuters to Toronto, as it borders Toronto on the north and offers excellent public transportation options.

Real estate in Vaughan is as varied as its communities, from the affluent Woodbridge to the culturally diverse Thornhill to fast-growing Concord. In Woodbridge, MLS listings are often in new subdivisions with three to four bedrooms and brick exteriors. In Kleinberg, Vaughan real estate agents might offer a mixture of bungalows and more highly-priced housing that looks out onto the Humber River.

The most real estate in Vaughan can be found in Thornhill, where many semi-detached and townhouses can be found, as well as numerous new subdivisions. Thornhill Woods, between Bathurst and Dufferin Streets, is an especially large subdivision and is home to many young families.

Vaughan was named for Benjamin Vaughan, a British politician who was instrumental in the drafting of the Treaty of Paris. In 1615, French explorer Etienne Brule was the first European to pass through Vaughan, but the area did not see any real settlement until the late 1700s.

Although the region was known to be difficult to navigate and pioneer life was full of hardship, the population of Vaughan grew exponentially all through the 19th century. During this time, several hamlets were established in the vicinity, the oldest being Thornhill, which was established in 1794.

The area’s population stayed relatively the same all through the twentieth century until World War II, when an influx of immigrants boosted the population to almost 16,000 people and introduced many new ethnic groups to the growing city.

The maintenance and preservation of historical buildings and sites is of great importance in Vaughan. There are over 1200 registered heritage sites in the city.

Vaughan is easily accessible by both car and public transportation. Vaughan is linked to Toronto by Highway 400. Highway 400 and Highway 407 Express Toll Route, as well as several York Regional Roads including 7, 11, and 27, also pass through the city.

Public transit is available to Vaughan residents from Viva (a rapid transit bus system), York Region Transit (a public bus system offering over 20 routes) and, thanks to Vaughan’s close proximity to Toronto, a few Toronto Transit Commission contracted routes. Construction of a subway extension running 8.6 kilometres from the Vaughan Metropolitan Centre at Highway 7 to Toronto is currently underway, and is expected to be completed by 2016.

Vaughan is home to Vaughan Mills, a shopping mall with almost 110,000 square metres of retail space and over 200 diverse shops and restaurants. Vaughan Mills is located at Highway 400 and Rutherford Road, and is also accessible from Toronto by the Vaughan Mills Shopping Shuttle, which departs from Toronto’s Union Station. For those looking for more local retailers, Market Lane in Woodbridge offers many unique shops.

The York Region District School Board and the York Catholic District School Board operate several secular and religious schools throughout the city. There are also a few private schools, including the Anne & Max Tanenbaum Community Hebrew Academy of Toronto and a Waldorf School. York University is located just over the Toronto-Vaughan border.

Another Vaughan attraction that frequently draws large numbers of visitors from Toronto is the McMichael Canadian Art Collection. The museum devotes itself to collecting and displaying only Canadian art, both contemporary and ancient, and contains roughly 6,000 works. The museum itself is beautiful, set in 100 acres of Humber River Valley conservation area and offering a network of scenic hiking trails.

Vaughan also offers many events and activities for families. Yearly festivals include a Canada Day celebration, Winter Fest, and free Concerts in the Park events in the summer.