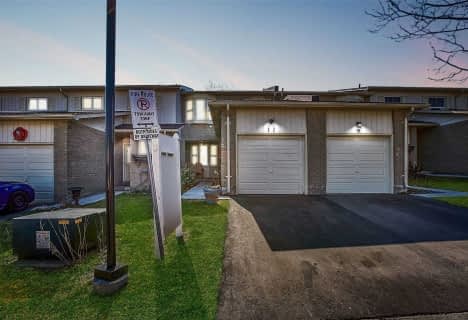 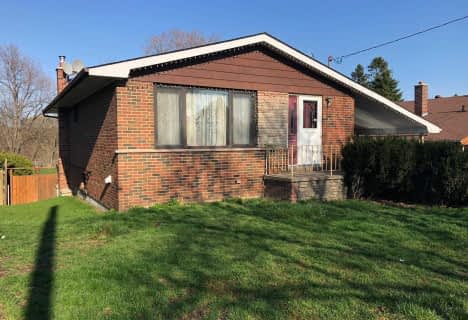 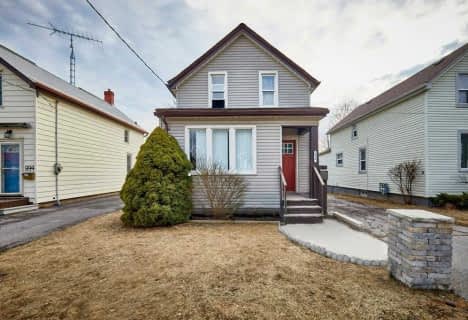 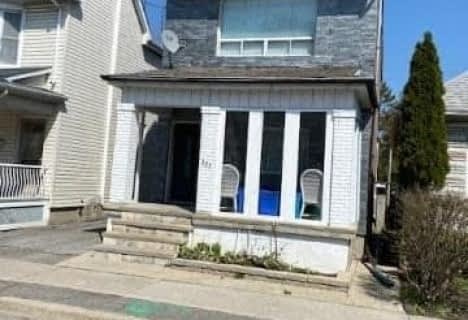 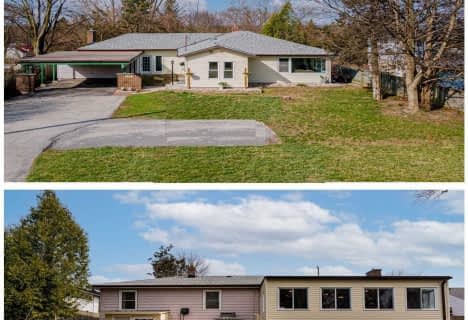 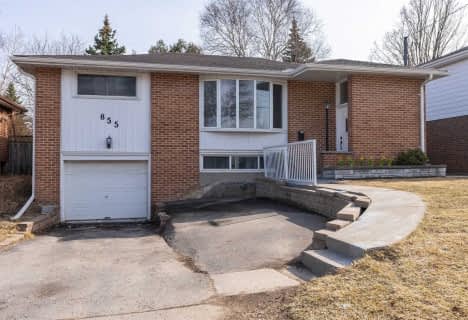 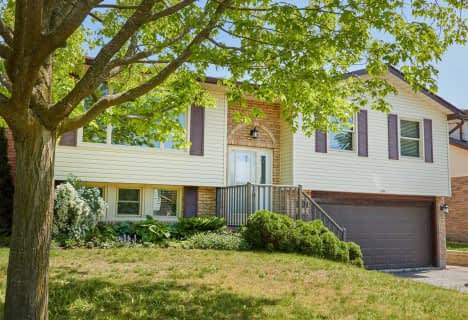 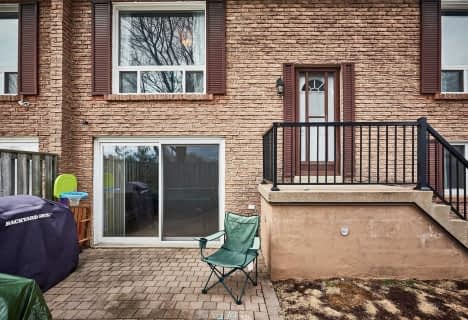 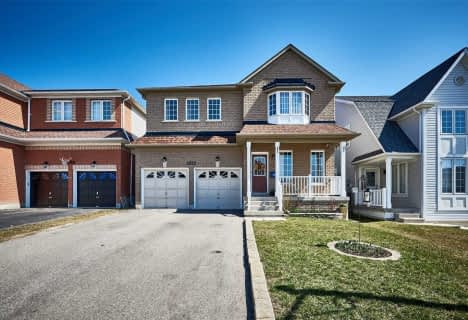 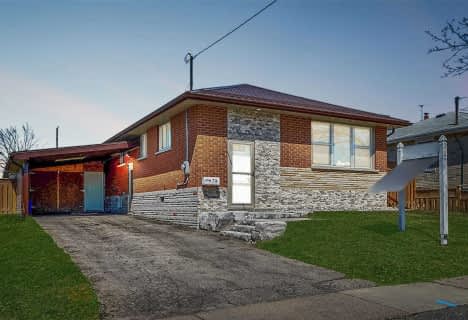 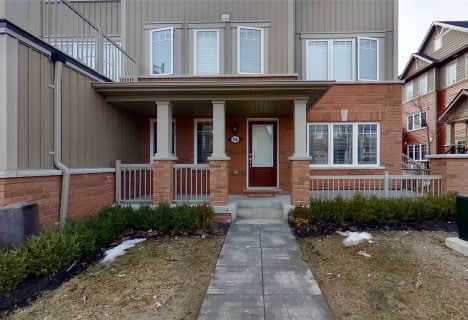 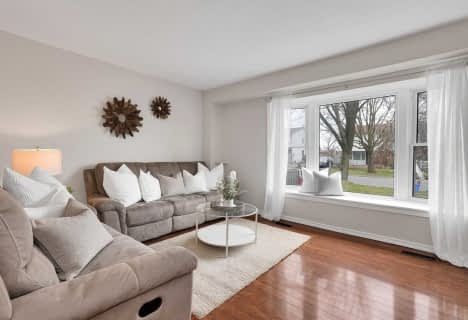 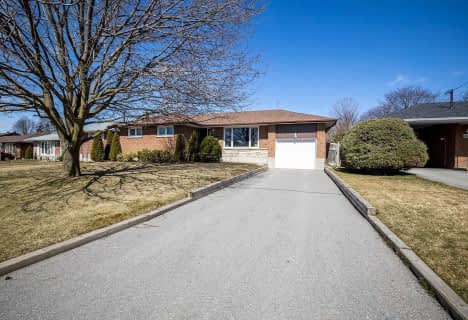 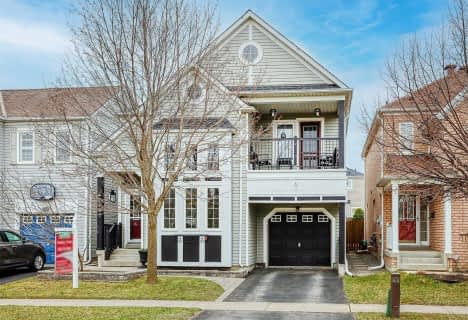 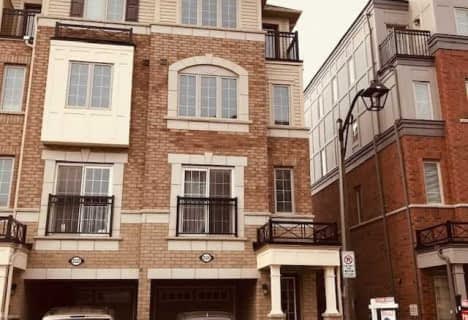 Currently the city of Oshawa has 527 listings for sale & rent on the market. The average listing price for all property types for sale in Oshawa is $867,294. Home.ca provides the most up to date MLS® Listing data for Oshawa updated every 15 minutes.

Oshawa is a city in Ontario and the largest municipality in the Regional Municipality of Durham. It can be found in Southern Ontario just about 60 kilometres east of downtown Toronto. It is generally viewed as the eastern anchor the GTA and the Golden Horseshoe.

This city is known for its community pride which is clearly shown in a sequence of downtown wall murals which depict its illustrious history. In 1999, Oshawa was given the top prize in the national Communities in Bloom Festival, for the ornamentation of its revived downtown core.

Oshawa’s other main features include an excellent hospital in Lakeridge Health Oshawa, first-rate schools, expedient transportation routes, as well as an abundance of parkland and recreational facilities.

Considering purchasing available homes for sale in Oshawa has been on many peoples’ minds especially because of the character homes and since the revitalization of Downtown Oshawa. Just north of Bloor Street, this area has a distinctive upscale tone.

Residents and visitors alike can find one of the biggest and best collections of Tudor and Edwardian style homes in the GTA. These residences were constructed during the 1920s through the 1940s. North of downtown Oshawa, the housing stock is a bit different since they were built later on during the 1950s and 1960s. Split-level homes and ranch-style bungalows are common architectural styles in this part of Oshawa.

Along the Taunton Road area, a master planned community called “New Oshawa” sits in the northeast corner of the city. It is projected to be home to 20,000 residents in the near future. Harmony Creek Valley flows through the centre of this neighbourhood while the south end of Oshawa consists of a long industrial corridor that overlooks Lake Ontario. This neighbourhood is a working class area with modest dwellings and subsidized rental apartments where rents are aimed toward income.

Oshawa Harbour was an important First Nations trading route in the early 1800s, and was situated at the mouth of the Oshawa Creek. By 1842, European settlers had established a community here, and a post office was founded with the First Nations name “Oshawa.” Once translated, it means, “that point at the crossing of the stream where the canoe was exchanged for the trail.” Oshawa was integrated as a Village in 1850, then a Town in 1854, and lastly a City in 1994.

Throughout time, Oshawa has been the home of some of Canada’s most well-known national icons such as the the McLaughlin Motor Car Company, the predecessor to General Motors of Canada started in Oshawa. This company was launched by Robert Samuel McLaughlin who constructed a splendid home named Parkwood Estate (2750 Simcoe Street North), which is situated in downtown Oshawa. This 55 room mansion is now a public museum and is designated as a national historic site.

When it comes to getting around town, the Oshawa Transit Commission has regular municipal bus routes servicing the city. The Oshawa Go Train Station situated at Bloor Street and Thornton Road operates weekday service. The train ride to downtown Toronto’s Union Station takes just about one hour.

Oshawa real estate agents’ listings might mention Downtown Oshawa’s shopping district situated at King and Simcoe Streets. It hosts a Farmers Market at the Queen’s Market Square where vendors at the market sell farm fresh produce, crafts, as well as antiques. This market operates every Saturday from spring until autumn.

Oshawa Centre (King Street West) is one of the biggest shopping centres in the GTA. This shopping centre features more than 200 shops and services and is anchored by major department stores. There are also numerous suburban-style shopping plazas in the northern part of Oshawa that showcase a mix of franchise stores and restaurants.

The Durham Family YMCA (99 Mary Street North) has many entertaining attractions including a 25 metre pool, a gymnasium, an indoor track, as well as cardio and weight rooms, and squash courts. That’s not all; Oshawa has gorgeous waterfront parks, as well as a trail system that surveys this city’s immense conservation areas which are popular with cyclists and joggers.