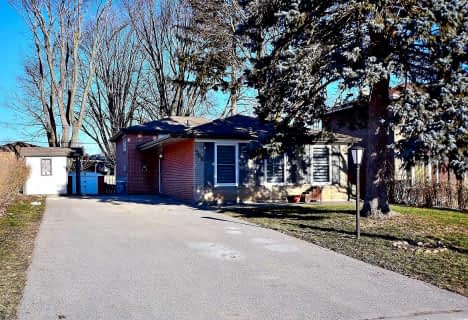 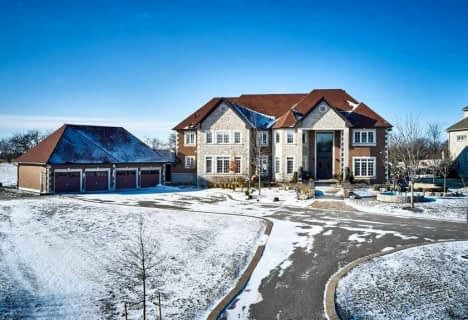 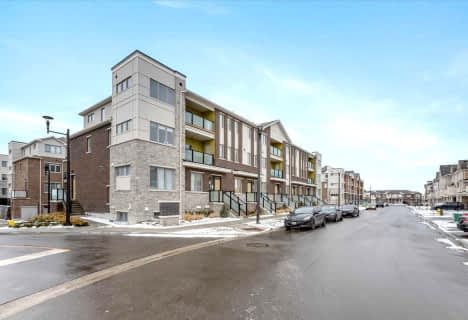 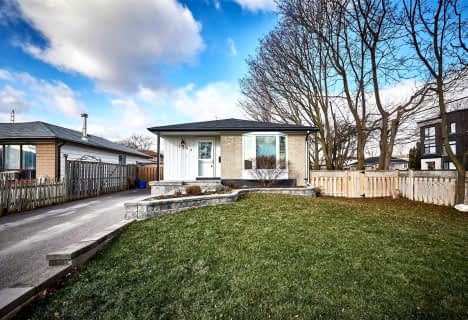 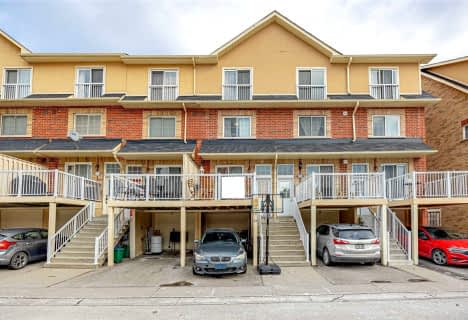 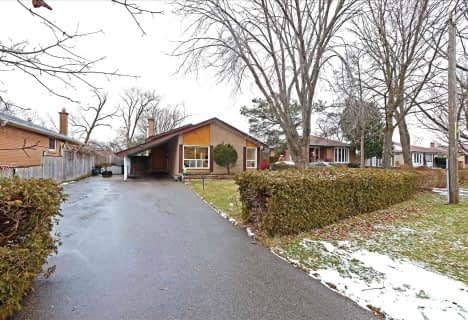 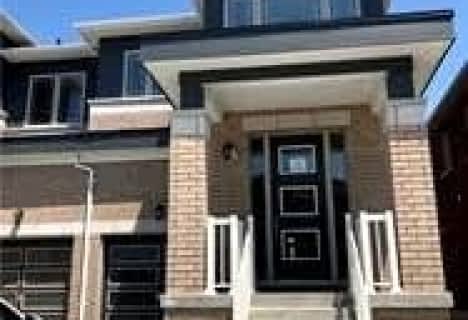 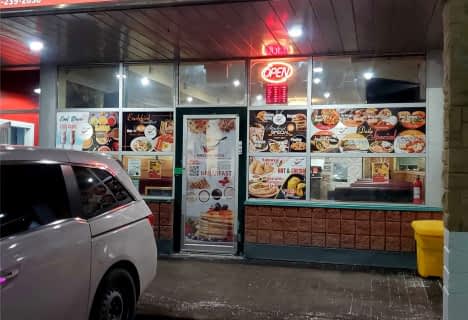 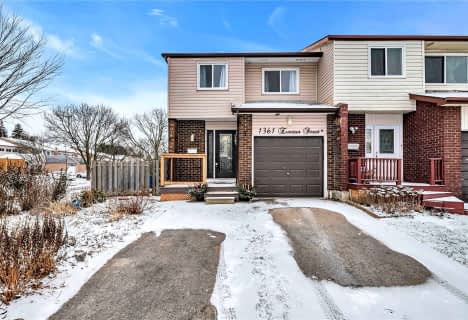 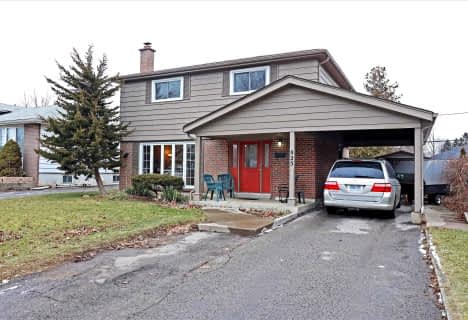 Currently the city of Pickering has 176 listings for sale & rent on the market. The average listing price for all property types for sale in Pickering is $1,946,820. Home.ca provides the most up to date MLS® Listing data for Pickering updated every 15 minutes.

Pickering is a city situated in Southern Ontario, exactly east of Toronto in Durham Region. It was settled by mainly ethnic British colonists, dating back to the late 1700s. Much of its growth has happened after the end of the Second World War and parallel to the rest of the Greater Toronto Area, has become home to many immigrants from around the world.

Real estate in Pickering can be found on Toronto’s eastern border and it is one of the most multicultural neighbourhoods within Durham Region. Homebuyers and businesses have been attracted to Pickering because of its affordable real estate. One of the town’s largest employers is Ontario Power Generation which runs North America’s biggest and most powerful wind turbine system.

The City of Pickering has a waterfront which has been recently revitalized with the achievement of the Pickering Millennium Waterfront Trail. This overlooks Frenchman’s Bay which consists of quiet beaches, perfect as a picnic spot. For MLS purposes, the western border of Pickering is created by the Rouge Park Valley, which is one of the largest urban parks in North America. The majestic Oak Ridges Moraine also offers a green corridor at the north end of Pickering.

Homes for sale in Pickering’s southern border consist of a diverse selection which was built in periods from the 1940s until currently. The style of properties in this community showcases a good mix of single family detached homes as well as semi-detached houses, townhomes, bungalows, and low-rise apartment complexes. The mainly rural north end of Pickering includes a few quaint hamlets such as Brougham, Claremont, Cherrywood, Greenwood, and Whitevale.

These small villages highlight a charming collection of heritage homes, with Victorian accents, as well as inviting front porches. The biggest of these hamlets is Claremont, which holds a lot of newer executive homes that sit on oversize lots. These dwellings are well designed and feature a specifically Ontario Heritage style flavour.

French fur traders came to Pickering in the mid 1600s and stayed until the mid 1700s. However, names of places in Pickering are traced to them and include: Rouge River, Petticoat Creek (petit cote), and Frenchman’s Bay. When the Township of Pickering was established in 1791, the name Pickering might’ve been chosen by the first Lieutenant Governor of Upper Canada, John Graves Simcoe, in honour of the Town of Pickering in his homeland of Yorkshire, England.

United Empire Loyalists and Quaker farmers from the United States began to settle in Pickering in the early 19th century. After World War II, industry took over and created jobs, bringing extra people to Pickering. By the 1960s, farms were being swapped by subdivisions and the populace witnessed dramatic growth. When the Regional Municipality of Durham was established in 1974, Pickering was changed to town status. In the year 2000, Pickering was officially included as a city.

Getting around Pickering is easy with the Pickering Transit Authority. It operates bus service throughout south Pickering all the way north to Finch Avenue. During rush hour, these municipal buses link to the Go Train Station located (1322 Bayly Street) at the south edge of Pickering.

For special errands, local residents head to the Metro East Trade Centre (1899 Brock Road) to browse through more than 650 vendors selling everything from antiques to locally grown fruits and vegetables. The Pickering Markets is open on Saturday and Sunday from 9 a.m. to 5 p.m.

Amenities in this area include the Pickering Museum Village which is a pioneer village that is open to the public from June until September. The Herongate Barn Dinner Theatre is a popular diner and show theatre known for its comedic shows. Pickering also has five municipal libraries. The main Central Branch (1 The Esplanade) is next to the Pickering Municipal Hall.

Entertainment attractions are what make real estate in Pickering prime. Rouge Park features undisturbed wetlands, valleys and meadows where a variety of flora and fauna can be seen. Petticoat Creek, Greenwood Conservation Area, and the Seaton Hiking Trail, are also great spots for walks and hiking.

Additionally, the Pickering Recreation Complex (1867 Valley Farm Road) has tennis, squash, and racquetball courts as well as a 25 metre indoor swimming pool, and an ice arena. Fitness classes, and exercise equipment can also be found and utilized in this facility.