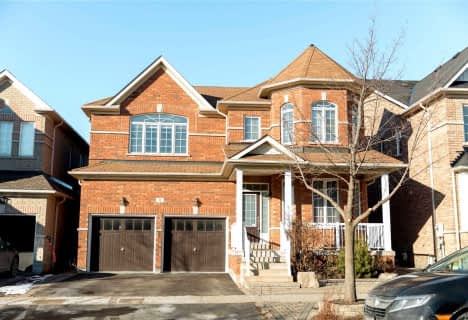 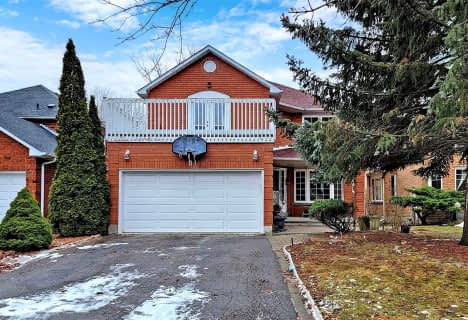 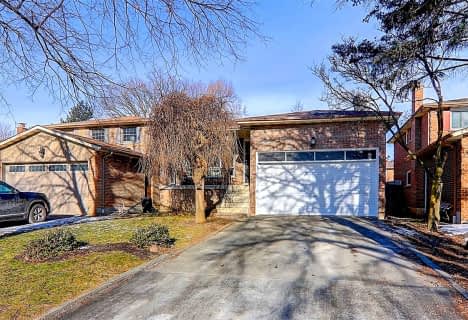 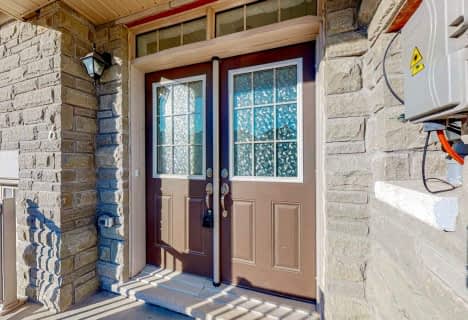 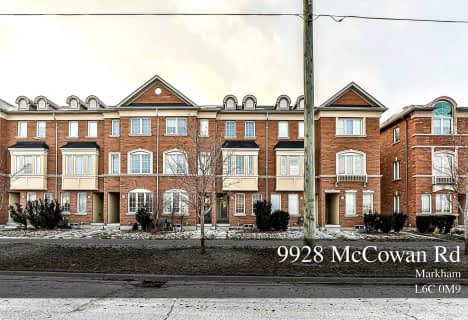 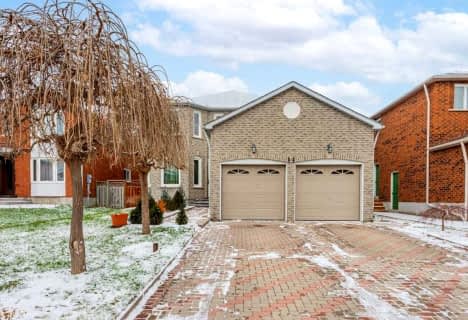 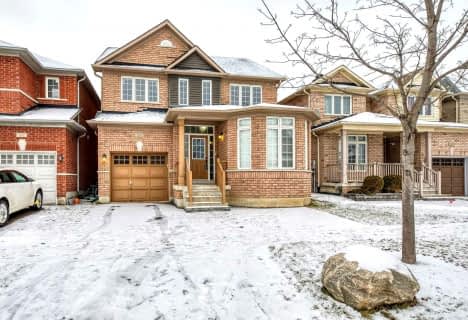 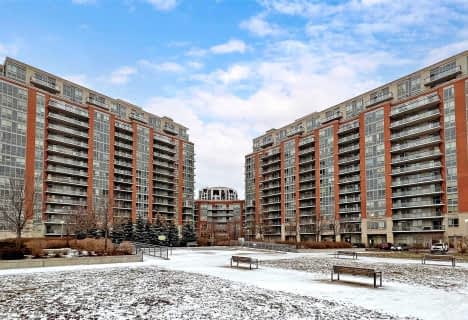 Currently the city of Markham has 1143 listings for sale & rent on the market. The average listing price for all property types for sale in Markham is $1,385,239. Home.ca provides the most up to date MLS® Listing data for Markham updated every 15 minutes.

Markham is a city in the Regional Municipality of York and lies within the GTA. With a population just over 300,000, this city is the fourth largest neighbourhood within the Greater Toronto Area after Toronto, Mississauga and Brampton. On July 1, 2012, Markham changed its status from town to city.

This city received its name after the 18th century first Lieutenant-Governor of Upper Canada, John Graves Simcoe, who named the region after his friend, William Markham, the Archbishop of York from 1776 to 1807.

Real estate in Markham is on the rise, this town has recently passed the 300,000 population mark and is known as one of the most multicultural communities in the Greater Toronto Area. Markham Centre, located on the northwest intersection of Warden and Highway 7, is the chief of government for Markham which has four key population centres consisting of Markham Village, Thornhill Village, Unionville Village and Milliken Mills.

The City of Markham proudly declares itself to be the “High-Tech Capital of Canada” since Apple, ATT, I.B.M., and Toshiba, are just a few of the multinational companies that are headquartered here. Honda Canada, American Express Canada, Td Waterhouse and Allstate Insurance also have headquarters in Markham. The highly honoured Markham-Stouffville Hospital is also one of the mainstays of this neighbourhood.

Homes for sale in Markham fall under the “New Urbanism” plan, expounding the virtues of ‘old fashioned’, pedestrian friendly areas, with shopping, schools, and parks within walking distance. These homes also include garages that are tucked away off laneways at the back of the house. Here, people will find heritage style houses with whimsical front porches which are also hallmarks of New Urbanism style homes.

Markham keeps incorporating New Urbanism principles to combat urban sprawl, yet Markham is also known for its pledge to preserve its heritage homes. This commitment is demonstrated in the Markham Village Estates subdivision situated at Sixteenth Avenue and Highway 48.

This unique subdivision is home to over 20 century homes that were saved from the start of urban sprawl and moved to this site. These historical homes have been adoringly restored by their owners who bought the lots from the City of Markham. They must stick to strict restoration guidelines set by the Markham heritage planning department.

William Berczy, a German artist and developer was Markham’s first settler. In 1794, he negotiated with Simcoe to acquire 64,000 acres in Markham Township, which became identified as the German Company Lands. Berczy led a group of 64 Pennsylvania German families to Markham. Due to the skills of the subsequent settlers, wagon works, furniture makers, and tanneries flourished in this area in the mid to late 1800s.

The railway reached Markham in 1871, highlighting a new period of wealth which led to the incorporation of the Village of Markham in 1873. This village would remain a mainly rural place until the 1950s and 1960s when new housing subdivisions started sprouting up in the countryside. In 1970, Markham upgraded to its current Town status. The launching of Highway 404 in the 1970s marked the way for the quick urbanization that continues to unfurl in Markham to this day.

Markham is suitably situated right at the northeast edge of Toronto, along Steeles Avenue. Motorists commuting from Markham to anywhere in the GTA enjoy fast and effortless access to the toll-Highway 407, and Highway 404 which offer straight connections to Toronto’s 400 series highways.

Real estate in Markham benefits from the myriad of shopping options. From the antique shops, galleries, clothing stores, gift shops or restaurants in Unionville and Markham Village there is something for everyone. Unionville also boasts an outstanding assortment of well preserved heritage building storefronts, as well as a charming streetscape that brings in tourists from all over Toronto. Furthermore, Markham Village hosts a popular farmers market every Saturday from May through September.

One of the greatest things about purchasing a home for sale in Markham is the closeness to Toogood Park. Nature enthusiasts from all over come to the heart of Unionville, off Carlton Road to be in this space. This charming park has been built around Toogood Pond, which showcases a fish-way and observation platform.