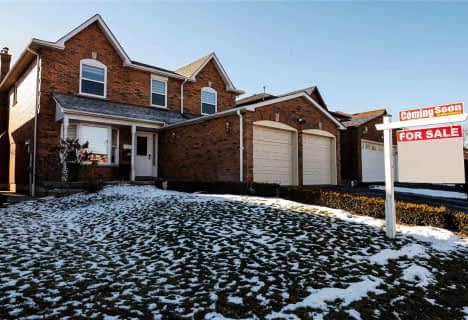 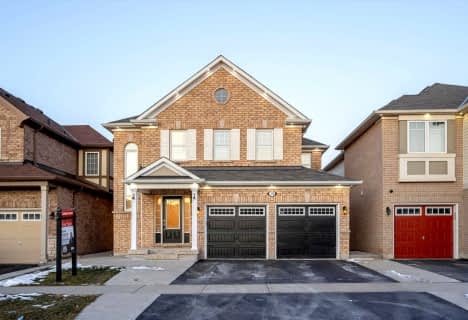 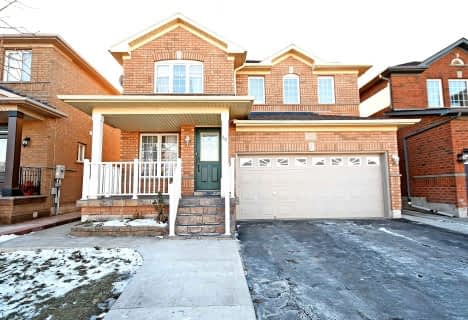 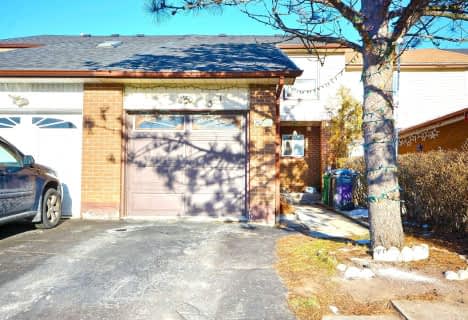 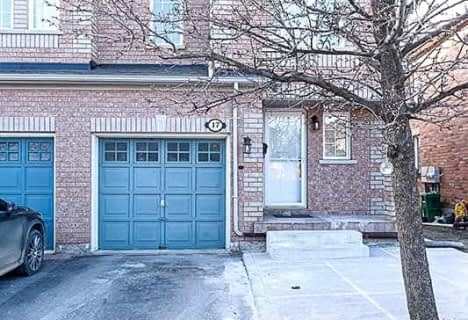 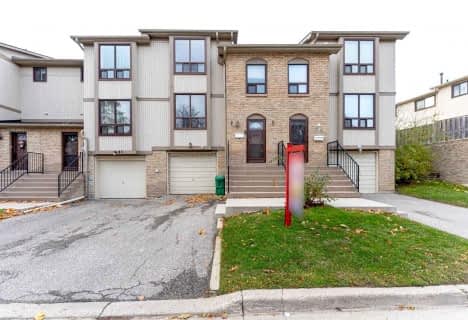 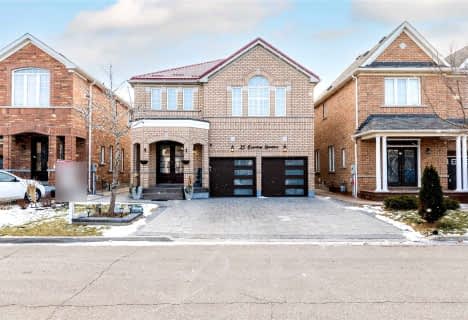 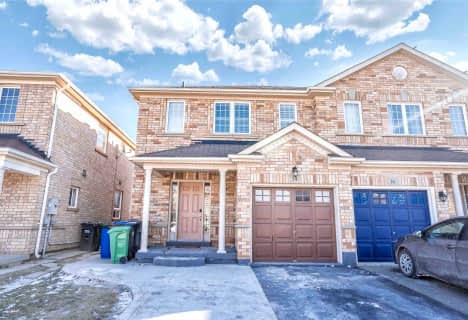 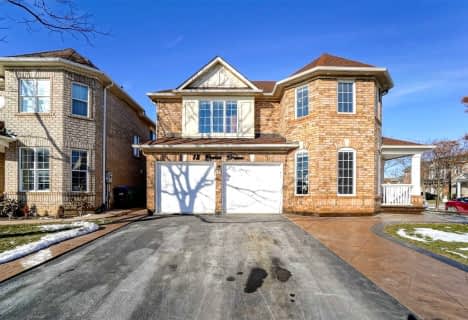 Currently the city of Brampton has 904 listings for sale & rent on the market. The average listing price for all property types for sale in Brampton is $1,770,255. Home.ca provides the most up to date MLS® Listing data for Brampton updated every 15 minutes.

Brampton is a suburban city in the Greater Toronto Area and the seat of Peel Region. It is located in Southern Ontario and has a population of more than 500,000. In 1853, Brampton was integrated as a village, with its name deriving from the rural town of Brampton, in Cumbria, England. At one time, the city was known as The Flower Town of Canada, thanks to its large greenhouse industry.

Real estate in Brampton is home to one of Canada’s largest and rapidly growing towns. This city holds the honour of being the seat of government for the Region of Peel which also consists of the Town of Caledon and the City of Mississauga.

An undeniable fact about Brampton is that this city, mirroring the rest of the GTA is proud of its cultural diversity. The city-wide Carabram Festival displays the community pride every summer. To accommodate the spiritual community in Brampton, the Hindu Sabha Temple (9225 The Gore Road) is about 32,000 square feet and spectacular. The 120 foot peaks, known as Shikharas illuminate at night and can be spotted from afar.

For real estate purposes, Brampton splits its northeast edge with the City of Toronto and the Lester B. Pearson International Airport. This closeness to Toronto, and the airport, has lured in many large companies to Brampton such a

Homes for sale in Brampton, particularly in downtown are centred at Queen and Main Streets which is loaded with heritage properties dating back from the 1830s. In this historic section of Brampton features numerous outstanding Victorian and Edwardian homes. Late Victorian- Queen Anne style architecture can also be found in Brampton, such homes are characterized by features such as cone-roofed turrets, grand bay windows, and decorated verandas.

Other styles of homes for sale in Brampton range from Georgian, Tudor, English Cottage, and Dutch Colonial; in addition to charming bungalows. This community is presently constructing more new dwellings than any other region in the GTA.

Fletchers Meadows and the Vales of Castlemore are the largest of the developments and in total will provide more than 15,000 homes for sale in Brampton. With detached houses including 40-80 foot frontages and some premium lots featuring ravine views of the Humber River, these residences are sure to delight families of all kinds.

For additional residential areas, the Streetsville Glen subdivision, situated at the doorstep of Churchville features upscale executive English Countryside, as well as French Manor style properties that sit on generous sized lots. Churchville is the only Heritage Conservation District in Brampton.

In the early 1800s, Brampton was a rural outpost known as Buffy’s Corners, this name came from a popular tavern located at Queen and Main Street where Brampton’s City Hall is currently located. John Elliot and William Lawson were the first settlers in this community who would ultimately subdivide their estates into smaller lots; establishing an area they called Brampton, after their hometown in northern England.

A majority of Brampton’s early settlers worked at the local ashery, copper shop, and distillery. In 1852, this town had enough settlers to include as a village. The Grand Trunk Railway started steaming its way through town in 1858 officially landing Brampton on the map, and assisting in further development which helped make it what it is today.

MLS listings might mention that getting around town consists of Brampton Transit, Go Transit, and Via Rail which all feature service from the Brampton’s Downtown Transit Centre. Other major transit options include the Bramalea Transit Centre (200 Clark Boulevard) with Go Bus service as well as the Bramalea Go Train Station (1713 Steeles Avenue) which features Go train service.

Furthermore, Brampton Transit has 26 routes within the city of Brampton which operate seven days a week, and offers connecting routes to York Region Transit lines, TTC lines, and the Lester B. Pearson International Airport.

Motorists can access the 400 series highways that zigzag through Brampton, which offer easy access for travelling to surrounding cities.

Brampton is accentuated by the shopping district located at the junction of Queen and Main Streets which features a pedestrian friendly area adorned up with old fashioned street lamps, and heritage street signs. More than 320 businesses as well as professional and medical offices can be visited in the downtown core. In this part of Brampton, the restaurant and theatre district is well known and circles around the elegant Heritage Theatre (86 Main Street North).

The very popular Brampton Farmers Market is also located in downtown Brampton; locally grown produce is held for sale every Saturday morning from mid-June until mid-October. Bramalea City Centre (25 Peel Centre Drive) is a huge local shopping centre that includes more than 250 shops and services and is flanked by major department stores.

Homes for sale in Brampton can also be situated near many entertainment attractions. For example, the Sports and Entertainment Centre (7575 Kennedy Road South) which seats more than 5000 people is the home of the Brampton Battalion of the Ontario Hockey League, and the Brampton Excelsiors Senior Lacrosse team.

This state-of-the-art facility is also used for public skating and figure skating as well as hockey leagues. Within the City of Brampton, residents can find over 30 recreation facilities offer a myriad of facilities such as gymnasiums, indoor pools, skateboard parks, squash and tennis courts, skating rinks and curling.

One other aspect of life in Brampton is that it is a golf lover’s paradise and lures in many to its nine golf courses including the Peel Village Golf Centre and the Lionhead Golf and Country Club (8525 Mississauga Road).