99 homes for sale in Northwest Brampton 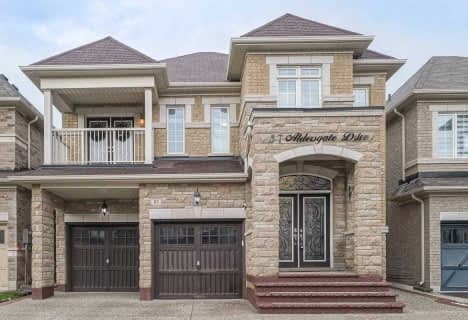 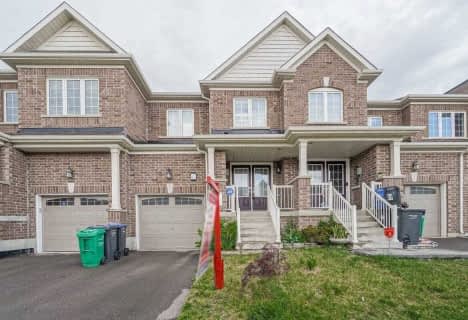 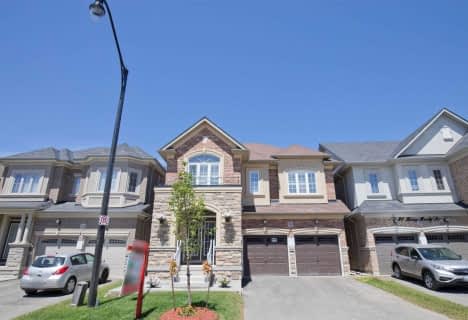 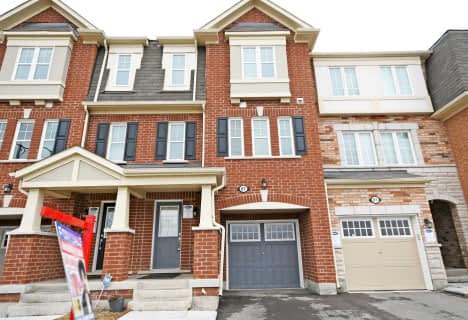 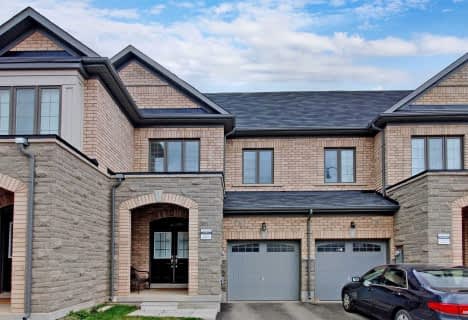 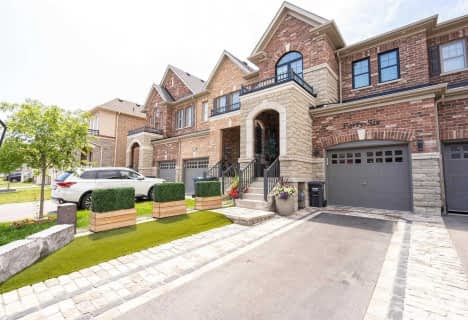 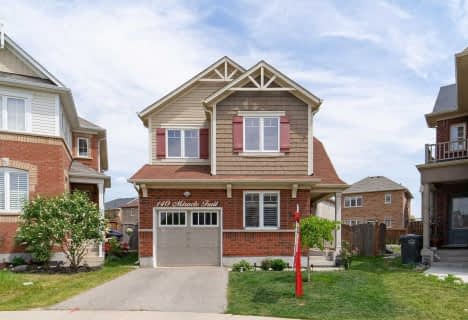 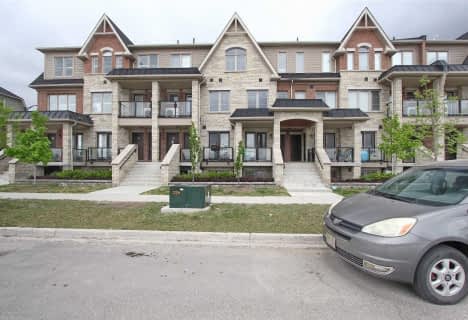 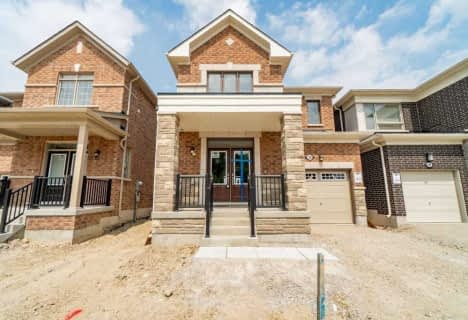 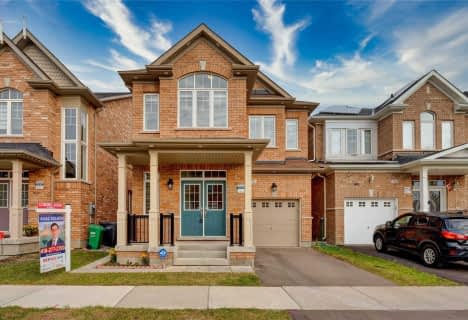 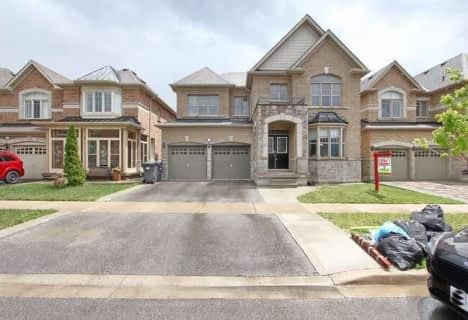 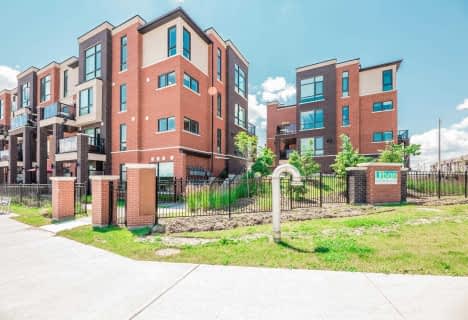 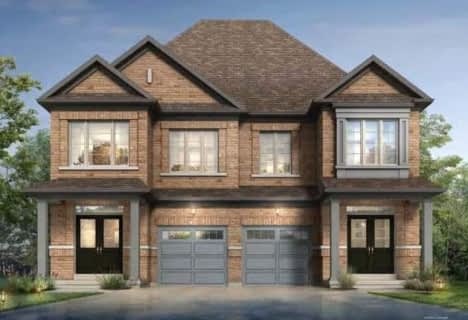 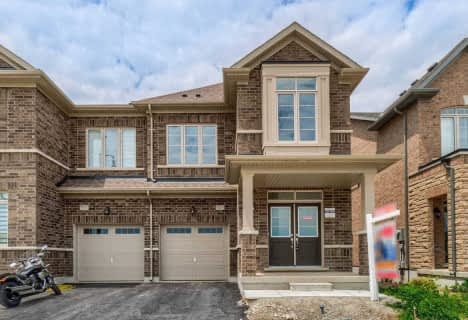 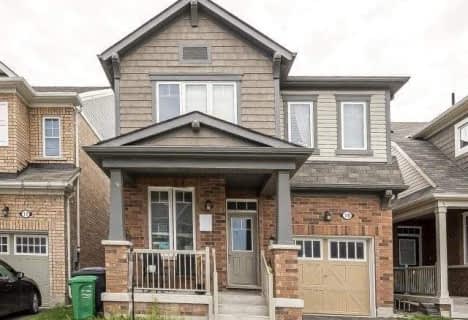 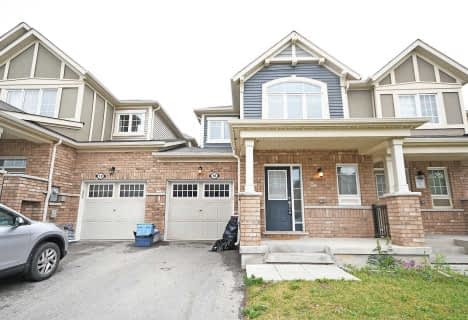 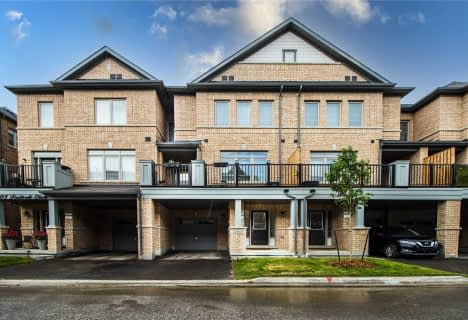 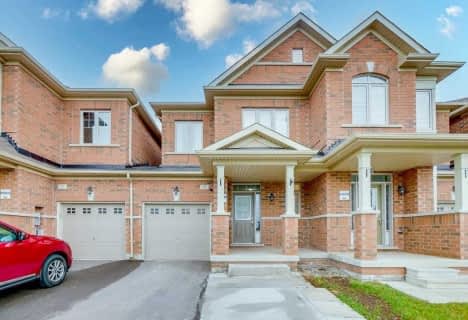 Northwest Brampton real estate is primarily located in small subdivisions separated by farmland and undeveloped land as well as in country homes along main roads. The neighbourhood is bordered on the north by Mayfield Road, on the east by Creditview Road, on the south by Bovaird Drive West, and on the west by Winston Church Boulevard.

Since there is so much undeveloped land in this community, Northwest Brampton homes for sale are surrounded by open green space and wooded areas. Nature enthusiasts often consider living in this area because of the abundance of green space. Although it may be appealing to some, it is important to note that there are only a few central roads in the neighbourhood.

Northwest Brampton real estate listings offer both convenience for Toronto commuters and a peaceful suburban retreat from city life. Surrounded by natures beauty, Northwest Brampton is a community to consider when searching for homes.

There are still few housing subdivisions in Northwest Brampton, but small clusters of Northwest Brampton homes for sale can be found in areas such as the southeast corner of the neighbourhood. Northwest Brampton MLS listings also feature more rural homes along Bovaird Drive. These homes are usually detached, and include both bungalows and two-story residences.

There are new home subdivisions planned for the area, as well. The Mount Pleasant subdivision, located on Mississauga north of Bovaird, is set to expand west of Creditview Road, with plans for schools, parks, and commercial areas.

Nearby schools include Brisdale Public School and Fletcher’s Meadow Secondary School, both of which are located less than ten minutes east of Northwest Brampton.

The historic downtown district of Brampton is only a few minutes away from Northwest Brampton. Here one can find many shops and restaurants, as well as an excellent theatre district on Main Street that includes the well-known Heritage Theatre. The downtown area is very scenic, and features many heritage buildings.