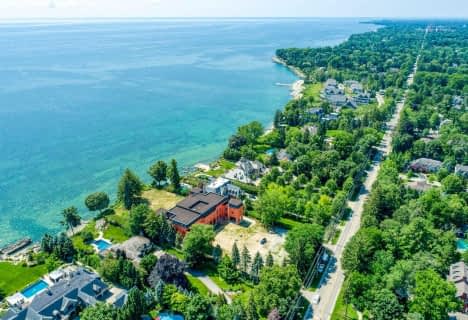 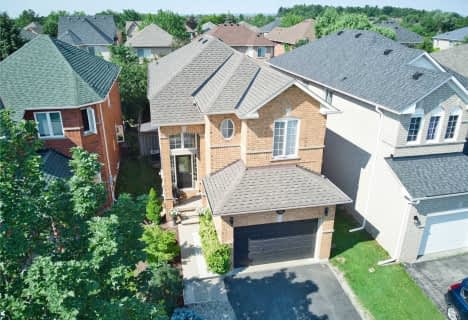 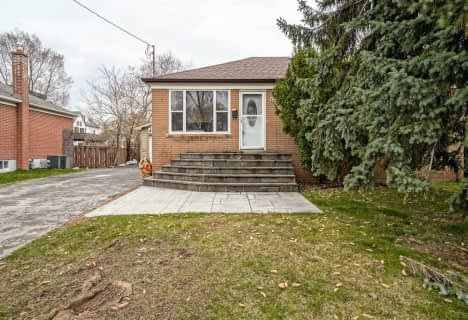 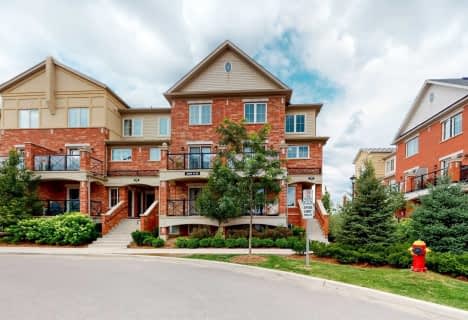 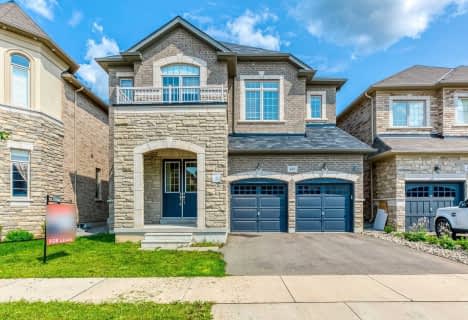 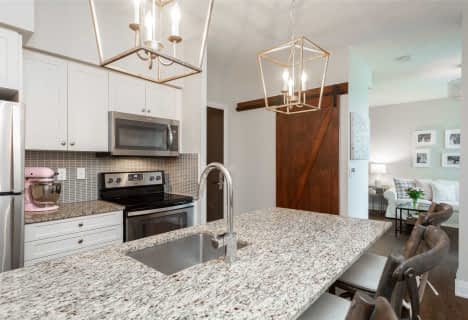 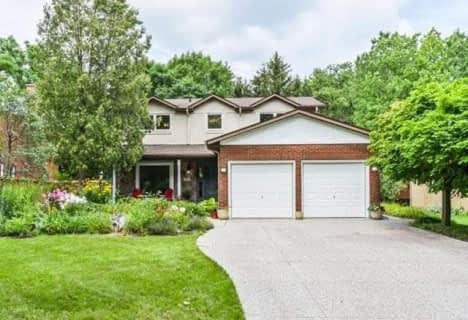 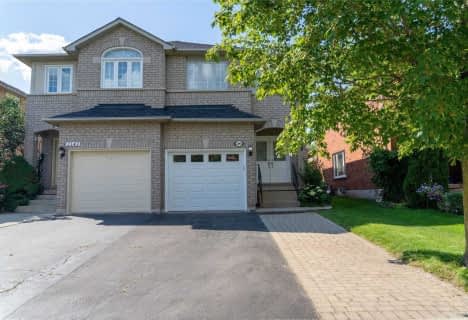 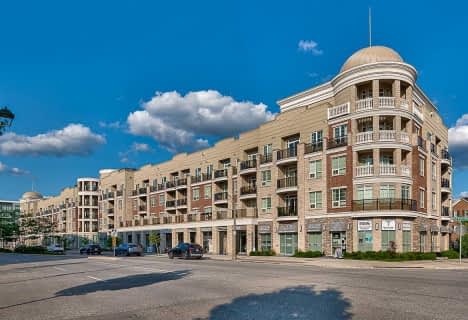 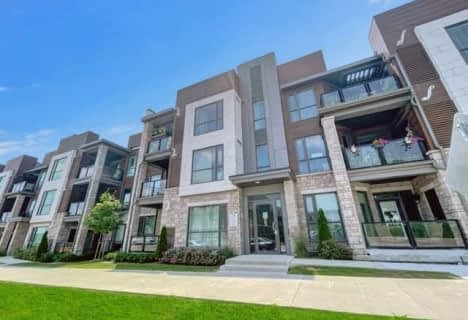 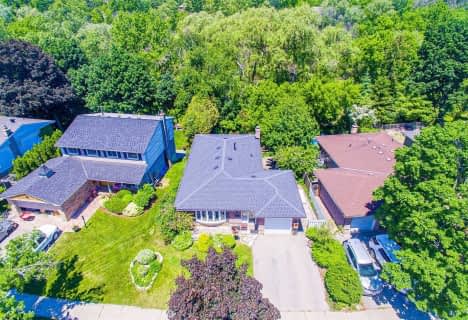 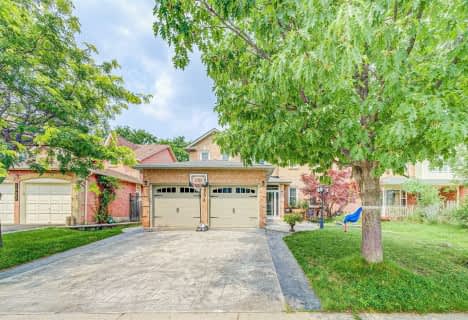 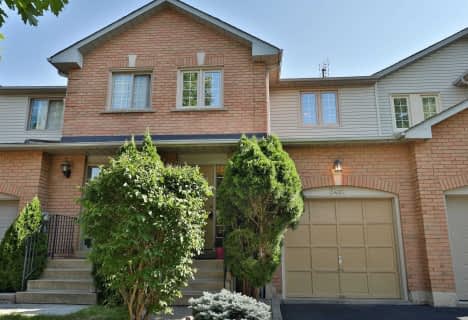 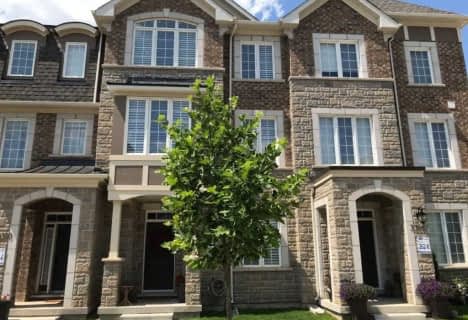 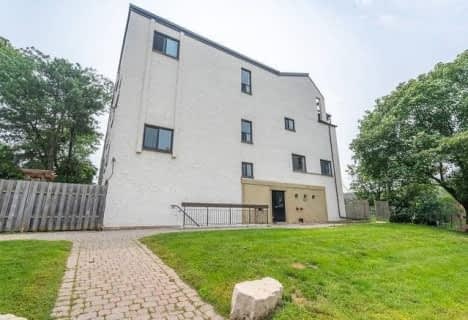 Currently the city of Oakville has 953 listings for sale & rent on the market. The average listing price for all property types for sale in Oakville is $2,207,421. Home.ca provides the most up to date MLS® Listing data for Oakville updated every 15 minutes.

Oakville is a beautiful suburban town in Southern Ontario, situated in Halton Region, on Lake Ontario. This wonderful town it is part of the Greater Toronto Area and exudes a small town feel with the luxury of everyday conveniences at hand. The population of Oakville is less than 200,000 people.

Real estate in Oakville attracts many affluent residents as it is one of the wealthiest suburbs within the Greater Toronto Area. There are more than 260 national and international corporations are headquartered here. “Old Oakville,” situated on the shores of Lake Ontario showcases two scenic harbours lined with sailboats.

In addition, Oakville is in great demand with homeowners who treasure the outstanding assortment of heritage homes. This neighbourhood is also popular thanks to its’ upscale shopping area along Lakeshore Road.

The new section of Oakville, north of the Queen Elizabeth Way (QEW), is loaded with new housing subdivisions. The Oakville Town Hall, the internationally renowned Sheridan College, as well as the world class Glen Abbey Golf Club and are all situated in this part of Oakville.

Homes for sale in Oakville can command a hefty price since the entire downtown area is thought of as prime real estate. The streets are tree-lined and the lots which homes sit on are large. Quite a number of residences south of Lakeshore Road benefit from stunning views of Lake Ontario.

Downtown Oakville is recognized for its admirable selection of heritage houses. Some of these homes date back to the 1830s and are denoted by plaques on the façades of the houses which indicate the date the house was built, the name of the first owner of the home, and their trade.

Bronte Village is an enthralling waterfront area located west of downtown Oakville along scenic Lakeshore Road. The combination of housing in Bronte Village is mostly upper-end, and features waterfront mansions, luxury townhouse districts as well as new home subdivisions sited on calm courts and crescents. At the north end of Oakville, homes for sale located north of the QEW can be found in the new subdivisions.

The history of Oakville dates goes back to 1827, when an industrious businessman named William Chisholm ran a prosperous shipbuilding company at the Oakville Harbour. Chisolm, also known as “White Oak,” had an abundant supply of wood for his business in the thick oak forest that once dominated the Oakville landscape.

Most of Oakville’s first inhabitants worked for Chisolm. They were either employed at his shipbuilding yards, or his saw mills. The Town of Oakville was integrated in 1962, as the result of a merger between “Old Oakville,” the Township of Trafalgar, and the Village of Bronte. There were less than 10,000 people living in Oakville before the amalgamation.

The Oakville Station is open everyday while Appleby and Bronte only run weekday service. The train ride to Toronto’s Union Station takes about 45 minutes. Via Rail’s Oakville station (200 Cross Avenue) is located next to the Go train station. Via Rail has service from Oakville to Toronto, Ottawa, and Montreal.

For motorists, the ride to downtown Toronto along the QEW, takes about 45 minutes. The drive along Highway 401, to Lester B. Pearson International Airport takes about 30 minutes.

Real estate in Oakville is enhanced by the shopping options available to residents. The downtown Oakville shopping corridor situated along Lakeshore Road, features heritage properties that dot this street and are home to some of the best clothing boutiques, furniture and design stores, gift shops, antique shops, and restaurants in the GTA.

MLS listings might note the local entertainment options in Oakville, since this neighbourhood is home to many. For example, the Oakville Harbour Marina and the Bronte Harbour Marina, together offer 1100 slips for sail and power boats.

Nature enthusiasts enjoy the Heritage Trail which is marked with information columns and pavilions that expand Oakville’s rich history. Bronte Creek Provincial Park has a campground as well as a nature centre, nature trails, hiking trails, roller blade trails, and a 1.8 acre outdoor pool in addition to a heritage farm. Seasonal festivals like the Maple Syrup festival, and the Trillium Art Festival on Mothers Day take place at this park.

Golf lovers enjoy the Glen Abbey Golf Club and the Canadian Golf Hall of Fame and Museum (1333 Dorval Drive) which are located in Oakville. Here, there are a total of eight golf courses including Glen Abbey.