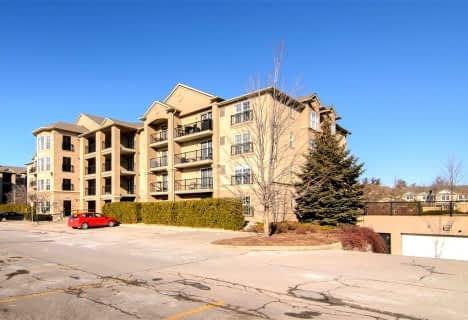 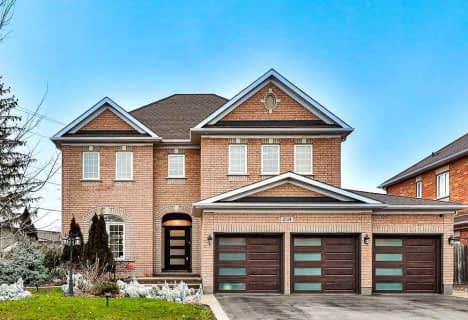 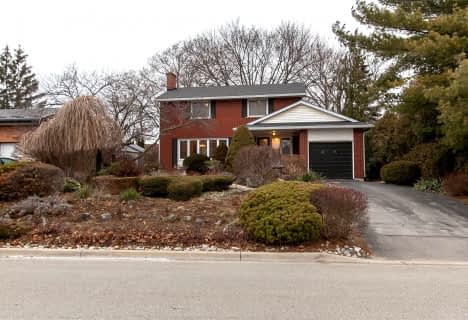 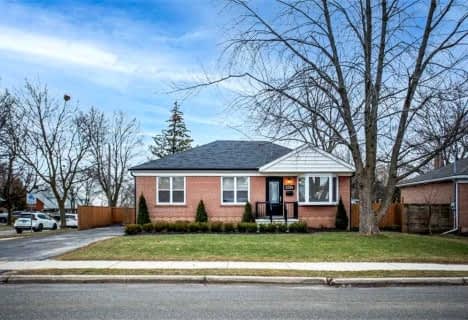 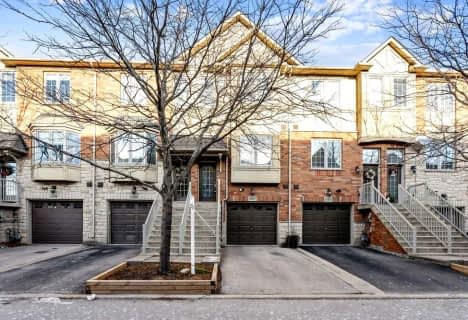 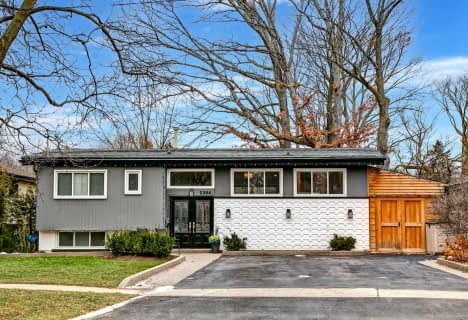 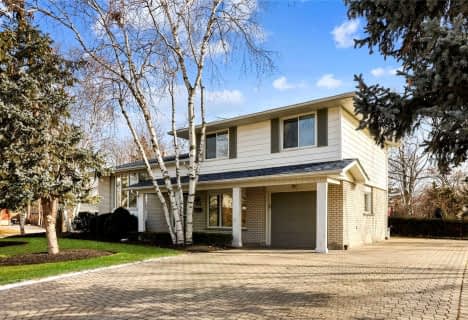 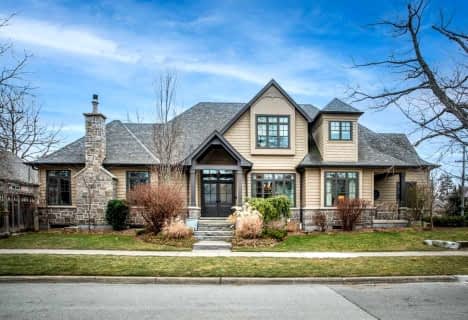 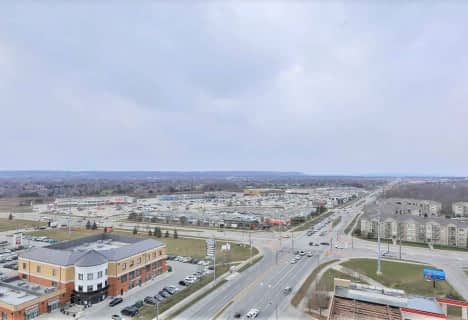 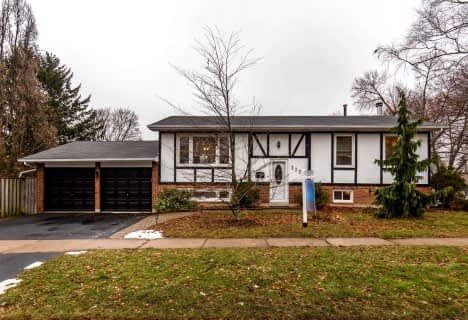 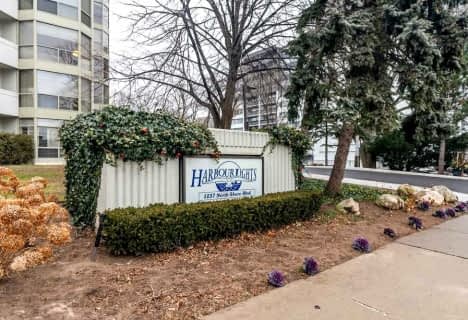 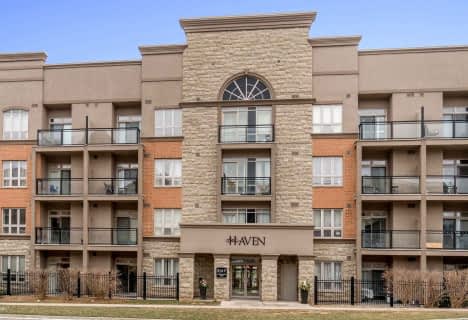 Currently the city of Burlington has 539 listings for sale & rent on the market. The average listing price for all property types for sale in Burlington is $1,768,607. Home.ca provides the most up to date MLS® Listing data for Burlington updated every 15 minutes.

Burlington, with its population of over 175,000, is a city situated in Halton Region at the western edge of Lake Ontario. It is part of the GTA, and is also a part of the Hamilton Census Metropolitan Area.

Geographically, Burlington exists between the north shore of Lake Ontario and the Niagara Escarpment. This city is tactically situated near the centre of the Golden Horseshoe, a densely inhabited and industrialized district home to more than 8 million people.

Real estate in Burlington is situated on the stunning shores of Lake Ontario, and the magnificent Niagara Escarpment offers the setting for the northwest section of Burlington. It is strategically placed right in the centre of the “Golden Horseshoe,” which encircles the prosperous, urbanized section, between Oshawa and St. Catherines.

Burlington features all the benefits one would expect from a great metropolis. It includes the Joseph Brant Memorial Hospital, numerous of shopping spots, an excellent housing collection, a profusion of recreational amenities, as well as its own transit system, and outstanding transportation paths such as highways 407, 403, and the Queen Elizabeth Way, which all make their way through Burlington.

Homes for sale Burlington feature one of the most eclectic housing stocks in the Greater Toronto Area. The downtown centre has an amazing mix of 1910s and 1920s, Edwardian, Tudor, and Arts and Crafts style properties, blended in with Cape Cod two-storey houses and charming post-World War II bungalows. There are also a fair amount of condos for sale in Burlington as well as rental apartment buildings in downtown.

Burlington’s upper-end district can be found along “Old Lakeshore Road.” This area features majestic old residences as well as newer mansions on tree-lined crescents, and stately boulevards which are referred to as “Rosedale.” The homes located on Lakeshore Road take pleasure in the splendid views of Lake Ontario.

The North Shore area also has high-end executive homes while the historic Aldershot area situated at the southwest end of Burlington, and Tyandaga; an attractive region at Kerns Road both display the ambiance of an English garden suburb.

In midtown Burlington, the housing stock consists of a vast selection of townhouse pockets, apartment buildings and condominiums, in addition to ranch-style bungalows. This part of Burlington also has new home subdivisions. The mostly rural north-end of Burlington has a few small towns including Lowville, a quaint community, located near Guelph Line and Britannia Road.

The British government granted 35,000 acres of land in 1784 to the celebrated Mohawk Chief Joseph Brant (Thayendanegea) in what is now Burlington, in appreciation for his military service to the crown during the American Revolution. In 1800, Brant developed an impressive colonial style home on his estate overlooking Lake Ontario.

The original Brant house no longer exists, though, an imitation house built on the original location, is now the place of the Joseph Brant Museum (1240 North Shore Blvd. East). After Brant’s death in 1807, his family sold his estate in small portions. The subdividing of this estate would then create the centre of the Burlington community.

This train ride takes about one hour. Those who prefer to drive are only a short fifteen minute ride from downtown Hamilton, and a 45 minute ride from the Lester B. Pearson International Airport. Burlington’s exceptional transportation roads include, Highways 407 and 403, and the Queen Elizabeth Way, which all make their way through Burlington.

Homes in Burlington are situated near many shopping options including Downtown Burlington, one of the largest shopping districts in the GTA. Over 12 city blocks are loaded with more than 350 retailers, over 40 restaurants, and a large amount of professional offices.

The Burlington Mall, anchored by major department stores features more than 100 stores and hosts the popular Burlington Farmers Market from May to October. Local fare sold here lure in a loyal group of shoppers.

Mapleview Shopping Centre houses over 170 shops, and is also anchored by major department stores. Burlington has a lot of smaller urban shopping plazas as well that offer excellent shopping options for local residents as well.

The local Mount Nemo conservation area is recognized for its dramatic limestone cliffs and its old growth forest that features a collection of cedars that are over 1000 years old. With five kilometres of hiking trails and connections to the Bruce Trail, this conservation area is frequented by residents of Burlington.