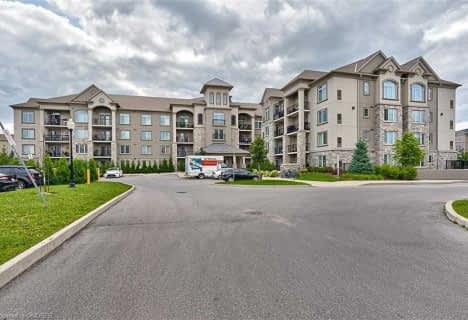 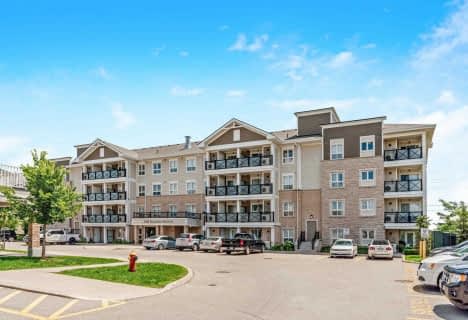 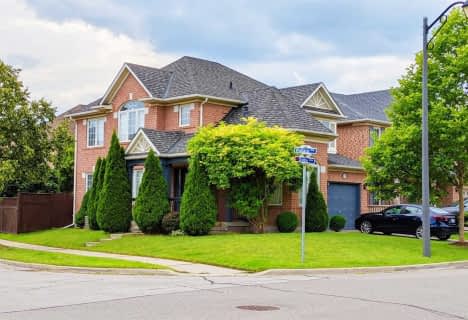 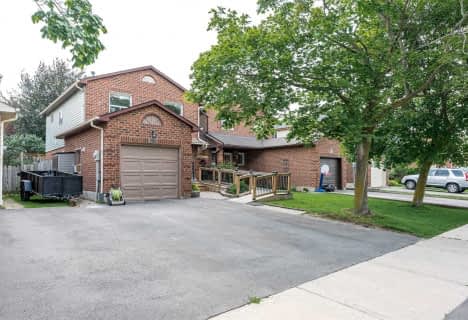 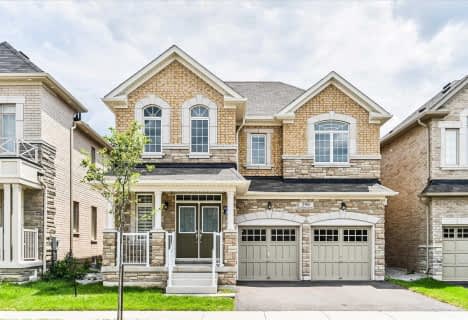 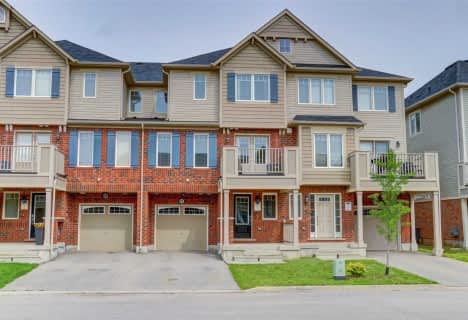 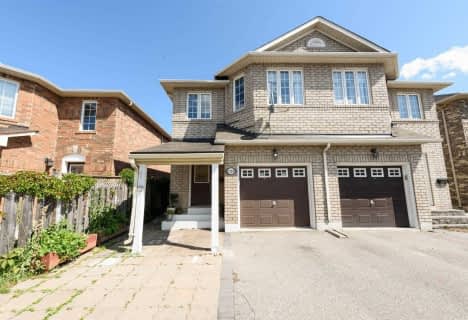 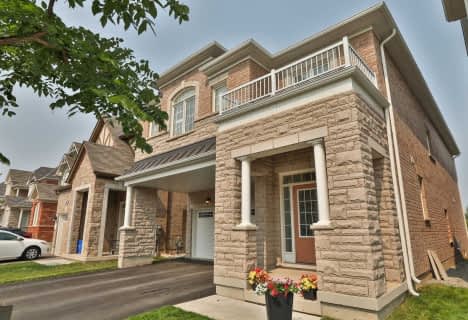 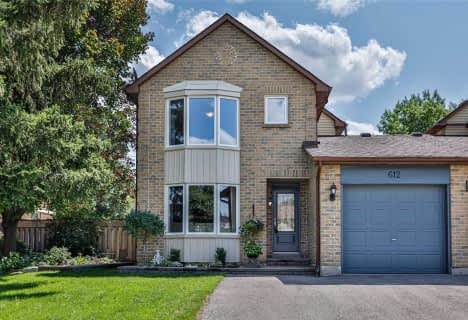 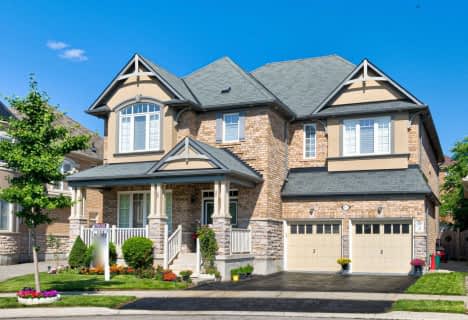 Currently the city of Milton has 368 listings for sale & rent on the market. The average listing price for all property types for sale in Milton is $2,027,174. Home.ca provides the most up to date MLS® Listing data for Milton updated every 15 minutes.

Milton is a small, rapidly growing town in Southern Ontario and is part of the Halton Region in the GTA. It is situated 40 km (25 mi) west of Downtown Toronto on Highway 401, and is the western final stop for the Milton line commuter train and GO Transit bus corridor. Milton is on the border of the Niagara Escarpment, a UNESCO world biosphere reserve and the Bruce Trail. The neighbourhood also features one of the highest household incomes in the GTA.

Real estate in Milton features properties in a picturesque town situated at the base of the regal Niagara Escarpment. This mostly rural town features an abundance of conservation lands as well as a vast countryside, sprinkled with historic hamlets, prestigious horse farms, as well as beautiful golf courses.

This community attracts many visitors to it’s’ conservation areas and museums. Others come by to shop in Milton’s’ amazing antique stores, to play on its golf courses, or to frequent one of its many countryside pick-your-own farms.

Milton’s major population area is situated south of Highway 401, where the downtown heritage district is located. There are many new home subdivisions east of downtown. Although this neighbourhood is still a largely rural municipality, its urban centre is rapidly expanding. There have been many new developments built to accommodate the influx of new residents choosing to make their home in Milton.

Homes for sale in Milton could include some from their wonderful collection of mid to late 1800s Victorian properties. This neighbourhood is fortunate enough to have many magnificent examples of Edwardian style residences from the early 1900s, which include rocking-chair front porches. On the edge of the downtown, those interested in purchasing real estate in Milton could find a broad selection of detached houses in all shapes and sizes which were built anywhere from the 1920s to the 1960s.

These developments are can be found mostly along Derry Road between 3rd line and 5th line. There is a broad mix of detached and semi-detached houses in addition to townhomes where wider lots are the norm.

Milton’s first settler’s came from England in 1821, they were Jasper and Sarah Martin who immigrated to Canada, with their children. The Martin’s started a grist mill at 16 Mile Creek, which became the focus of this farming hamlet. This settlement was known as “Martin’s Mill,” yet the name was changed to Milton when the local post office was opened in 1836.

Martin’s grist mill sat on what is now Centennial Park, overlooking the mill pond. The Millennium Gazebo located in Centennial Park, offers a connection from Milton’s past to its future. Milton was chosen to be the seat of government in 1853, for the newly formed County of Halton.

Milton has four interchanges off Highway 401, which offer convenient access to the east and west of town. Lester B. Pearson International Airport is about a 20 minute ride east along this highway. Highway 25 provides easy access to the Queen Elizabeth Way (QEW) which takes motorists to downtown Toronto. This commute takes about one hour.

Real estate in Milton is situated near some extraordinary shopping districts. Its Main Street shopping corridor can trace its start all the way back to 1843. The Victorian buildings that dot Main Street are filled with home decor and furniture shops as well as gift shops, clothing stores, restaurants and professional offices.

Main Street hosts the Milton Farmers Market every Saturday from May to October, and offers “picked fresh this morning” produce for sale. There are numerous car dealerships, strip malls, and fast food franchises east of downtown Main Street. The Milton Mall (55 Ontario Street South) is flanked by a department store and features more than 40 shops and services.

Entertainment attractions are surrounding Milton real estate. There are many conservation parks situated at the foot of the Niagara Escarpment that offer some of the finest mountain biking, hiking, rock climbing, and skiing in Ontario.