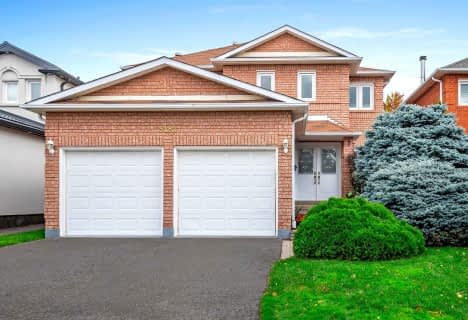 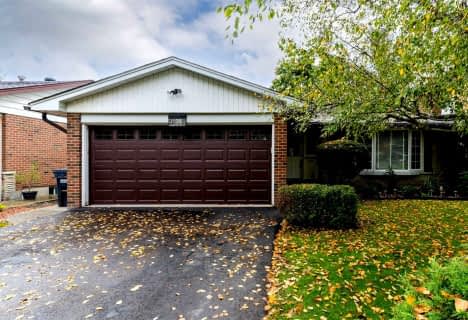 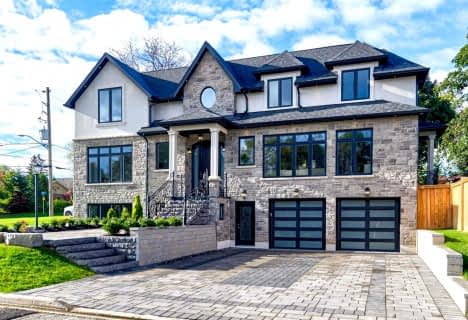 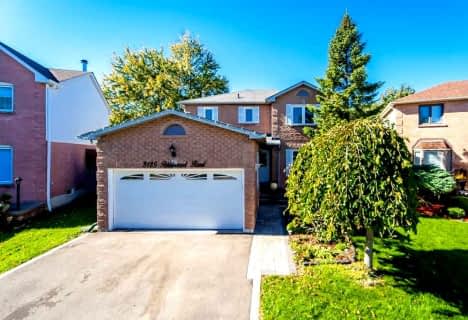 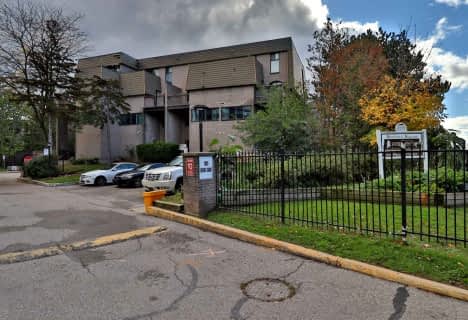 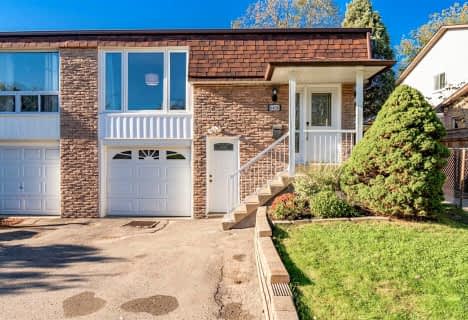 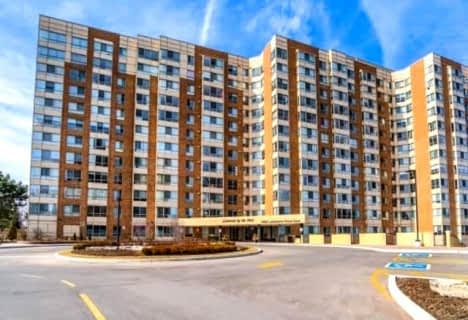 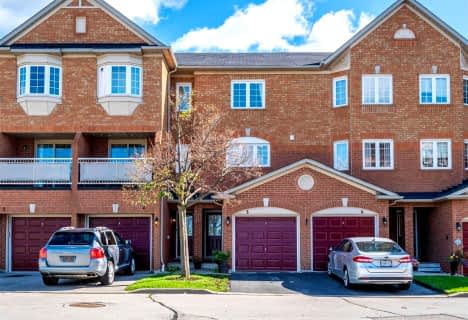 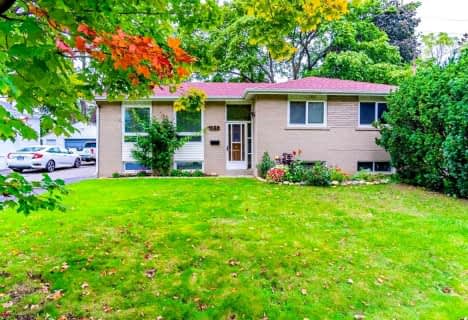 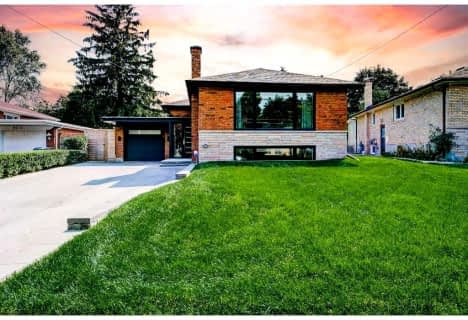 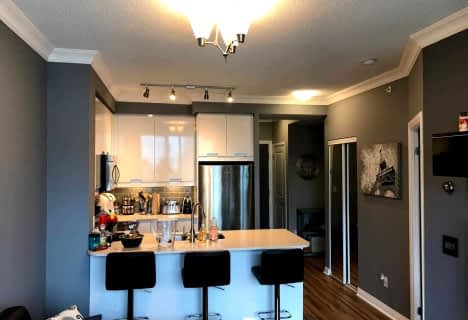 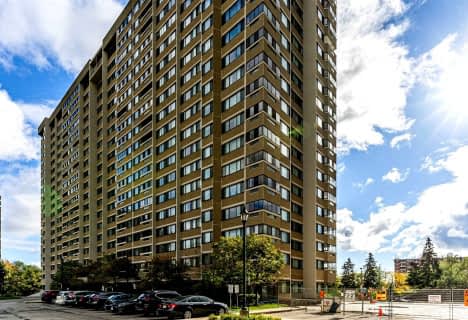 Currently the city of Mississauga has 2624 listings for sale & rent on the market. The average listing price for all property types for sale in Mississauga is $1,445,495. Home.ca provides the most up to date MLS® Listing data for Mississauga updated every 15 minutes.

Mississauga is a city in Southern Ontario that lies on the shores of Lake Ontario, and is situated in the Regional Municipality of Peel, in the western part of the GTA. The city has a population of well over 700,000 and is Canada's sixth-most populous city.

Initially created as a suburb of Toronto, Mississauga's expansion is accredited to its closeness to that city.

Real estate in Mississauga accommodates the population by being Canada’s sixth largest city. Its closeness to Pearson International Airport and the City of Toronto has led to many corporations deciding to establish their head office here.

Like Toronto, Mississauga is a very diverse and multicultural place that consists of myriad smaller neighbourhoods, each with their own unique identity. Square One, (the largest Shopping centre in eastern Canada) the Mississauga Civic Centre, the Living Arts Centre as well as the humungous Mississauga Central Library are all huddled in Mississauga’s downtown core.

Homes for sale in Mississauga benefit from the fact that this city holds the title of being rated Canada’s safest city for 8 years in a row. This family friendly region has 11 community centres, highly-ranked schools, and more than 480 parks, in addition to 23 major trail systems counting a beautiful waterfront trail.

Mississauga has many diverse areas that offer homebuyers numerous options and lifestyles. Port Credit Village features many new townhouse and luxury condos for sale in Mississauga along its waterfront.

Lorne Park, Clarkson, and Cooksville are highly desirable established neighbourhoods that offer spacious lots, and mature tree-lined streets. Many custom built homes are springing up within these neighbourhoods. Erin Mills was created in 1969 and holds the merit of being the biggest master-planned area ever built in the GTA.

Mississauga’s highest density can be located in the downtown core close to the Square One Shopping Centre. This region includes a great amount of new high-rise condo buildings. The Churchill neighbourhood, situated west of Erin Mills, north of Highway 403, up to Britannia Road, is this city’s most active building site. Townhomes, semi-detached and detached houses can be found there.

First Nations People are recognized to have lived in flourishing villages on the banks of the Credit River for thousands of years before the arrival of Europeans in the 1600s.

Saw and grist mills down the Credit River were the major force that led to the growth of Mississauga’s many small hamlets and such as Clarkson, Cooksville, Dixie, Erindale, Malton, Meadowvale, Port Credit and Streetsville.

MLS listings may mention the transit options available to those interested in purchasing real estate in Mississauga. Mississauga Transit has more than 90 bus routes within the city. There is also shuttle bus service to the Mississauga City Centre, the Cooksville Go Station, and the Meadowvale Go Station.

Mississauga is well serviced by Go Transit bus and train service as Port Credit, Clarkson, Dixie, Cooksville, Erindale, Streetsville, Meadowvale and Malton all have their own Go Train station. The train ride from the Port Credit and Clarkson stations to downtown Toronto’s Union Station, takes about 30 minutes. The train ride to Toronto from Mississauga’s other stations, can take 25 to 45 minutes.

There are many shopping opportunities and amenities in and around Mississauga. For example, Port Credit is referred to as, “Mississauga’s Village on the Lake” with a nautical blue themed shopping district. More than 300 shops, restaurants, services, and professional offices can be found in this waterfront shopping district.

Furthermore, Clarkson, situated just to the west of Port Credit, has numerous modern shopping plazas. Also, Streetsville, “The Village in the City,” is a charming old-fashioned shopping district that is dotted with historical buildings and churches. Antique shops, gift shops as well as home-decor stores, and restaurants can also be found in here.

The Square One Shopping Centre (100 City Centre Drive) is a huge regional mall flanked by major department stores is also home to over 330 stores. This huge shopping centre also hosts an outdoor farmers market from mid-June to late October.

Erin Mills Town Centre (5100 Erin Mills Parkway) is also flanked by major department stores and has over 220 shops and services. The Dixie Outlet also features more than 120 brand name, manufacturer and retail outlet stores, and is frequented by locals as well as visitors.

Homes for sale in Mississauga are situated near many entertainment attractions such as the Hershey Centre (5500 Rose Cherry Place) which is also part of Mississauga’s Sports Zone. This state-of-the-art, 5400 seat arena hosts an amazing lineup of sports and entertainment events year round.

The Credit River which flows through Mississauga on its way to Lake Ontario brings in anglers from all over for its impressive sport fishing. The most popular fishing destination on the Credit River is located in Erindale Park. The Credit River Valley also has a broad trail system that is well liked by walkers, joggers, hikers, cyclists, as well as cross-country skiers.