36 homes for sale in Hurontario 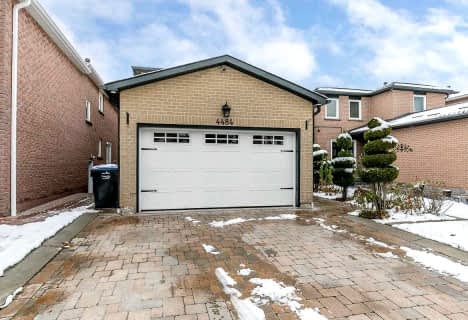 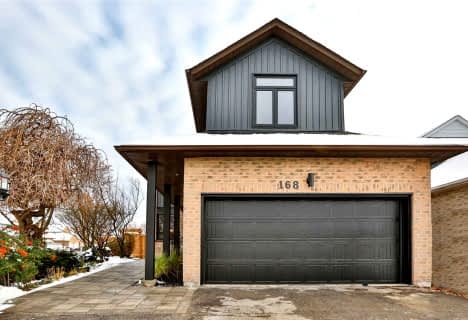 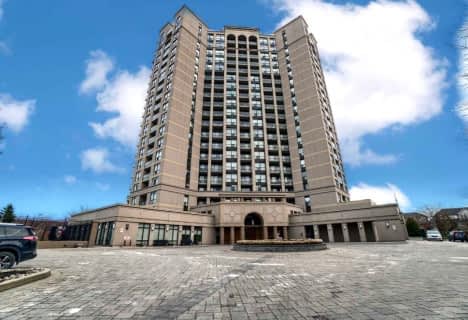 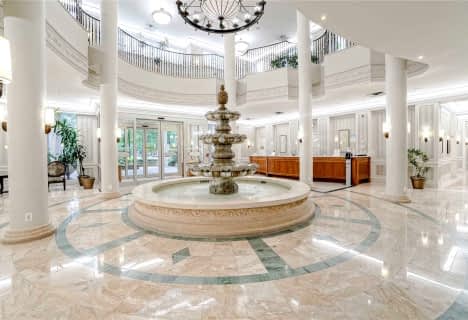 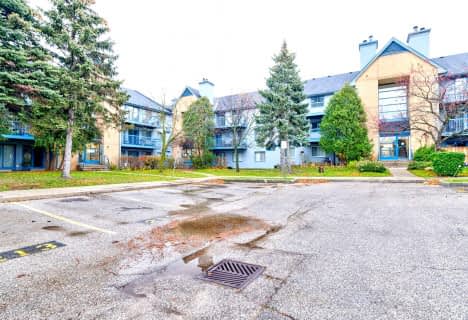 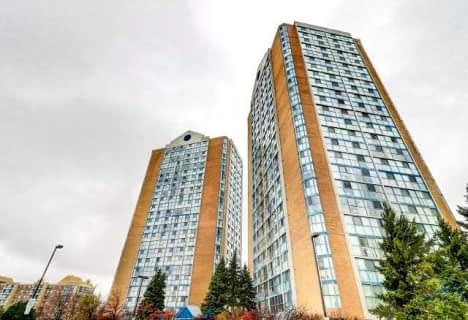 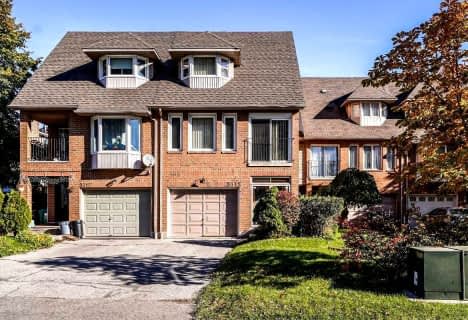 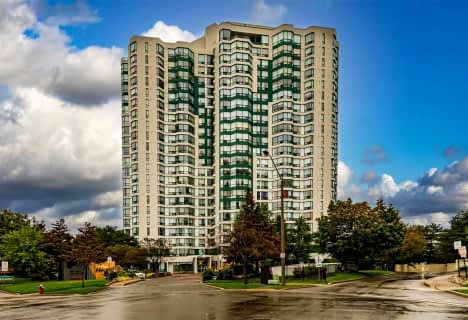 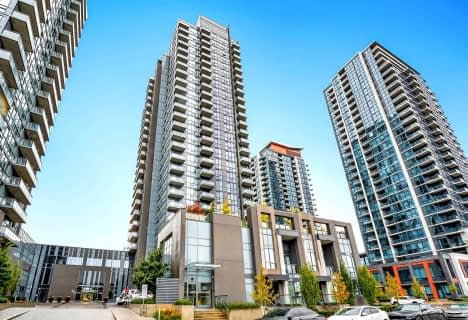 Hurontario has 115 homes on the market. Of the 2086 total properties listed in Mississauga, Hurontario makes up just 5.5%. The average asking price of a property in Hurontario is $722,040, with an estimated mortgage of $2,446 per month. That is 2.4 times less of the average asking price of $1,720,320 in Mississauga. Properties listed in Hurontario are an average of 772 square feet, with 2 beds and 2.1 baths. Hurontario has 18.3% apartments relative to all the other listings in this neighbourhood.

Hurontario is a very conveniently-located neighbourhood that boasts a wide variety of lifestyle options to suit almost any family’s needs and budget.

Hurontario homes for sale are situated in a neighbourhood full of green space, including parks such as Greyshale Park and Heritage Hills Park, and golf courses.

Both entry-level homebuyers and families looking to upgrade will find what they are looking for in Hurontario MLS listings. The neighbourhood’s location near several major roads and highways makes this a very convenient area for commuters.

Hurontario Street runs through the heart of the neighbourhood. Other major roads near Hurontario real estate include Highway 403 and Eglinton Avenue.

Square One Shopping Centre (100 City Centre Drive), Ontario’s largest shopping mall and one of the largest in Canada, is located just south of Hurontario. This mall features over 360 retailers, restaurants, and other businesses, as well as a farmers’ market run by the Mississauga Central Lions Club.

The Grand Highland Golf Club, located in the northern part of Hurontario, is a well-established 9-hole course perfect for beginning golfers and those looking for a quick game.