28 homes for sale in Streetsville 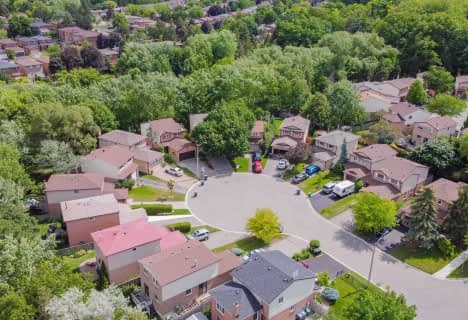 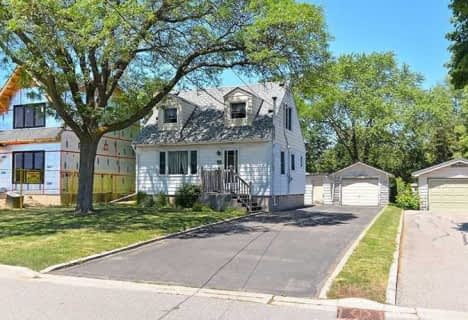 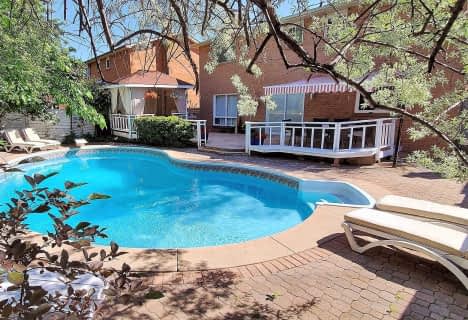 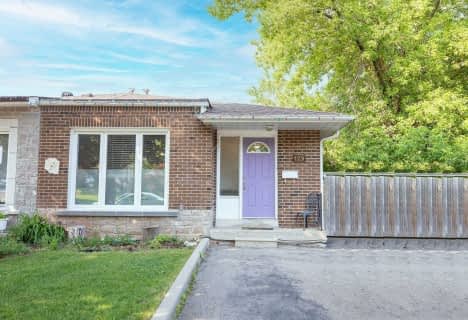 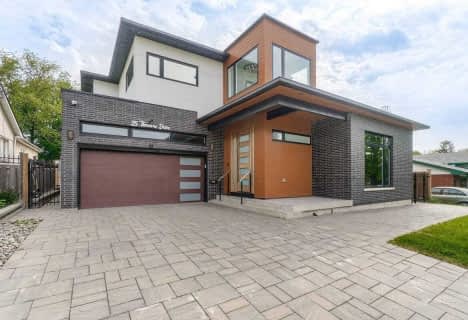 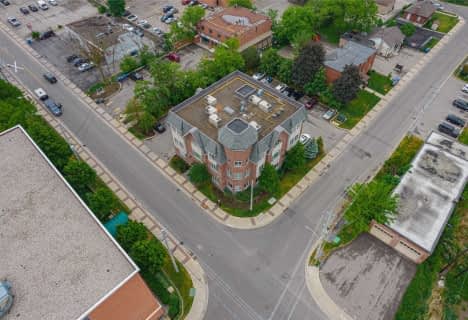 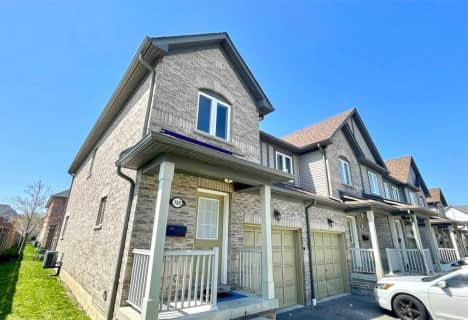 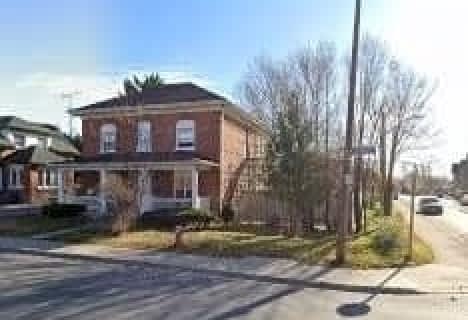 Streetsville is a town in which the old meets the new: although care has been taken to maintain the original look of the historic downtown core, there are many modern homes in the surrounding subdivisions.

Streetsville homes for sale are situated in a mature community full of trees and greenery.

Streetsville real estate is ideal for families with young children, as there are many schools in the area and plenty of ways to have fun on weekends. The area is also located near three major highways, which makes it very convenient for commuters.

MLS listings for Streetsville feature a wide variety of detached homes, semi-detached homes, and townhouses, the majority of which are quite affordable and were built in the 1970s or later.

Streetsville’s founder, Timothy Street, was born to a British Loyalist family in the American colonies. In 1818, Street was one of a group of surveyors granted land in the territory that they had surveyed. Street resolved to build a mill along the Credit River, and in 1819 his saw and grist mill was completed.

Highway 401 is located just north of Streetsville, and Highway 403 is a short drive to the south. Highway 407 is also only a short distance north of Highway 401. Other major roads in the area include Erin Mills Parkway, Queen Street, and Creditview Road.

Streetsville is home to many yearly festivals and cultural events, including holiday celebrations and the Bread and Honey Festival.