9 homes for sale in Creditview 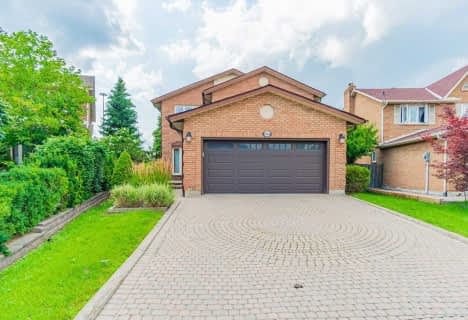 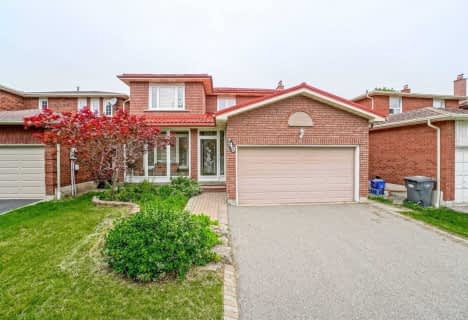 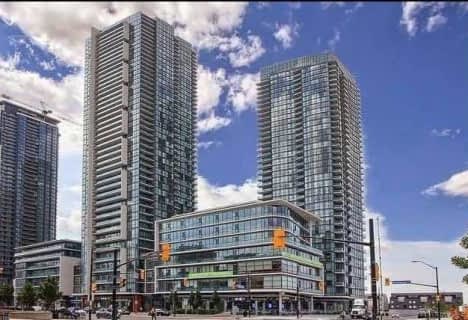 Creditview is a neighbourhood with much to offer a growing family, including plenty of space, nearby schools, and easy access to major roads.

There is plenty of green space around Creditview homes for sale, with parks such as Creditview Woods Park and Deer Run Park within walking distance.

In addition to its spacious homes and abundance of nearby amenities, one of Creditview’s greatest assets is its convenience for commuters to other neighbourhoods and cities. There are several major roads and highways located in and around Creditview, and public transit is also readily available. Mississauga’s City Centre is also located just northeast of Creditview.

Creditview real estate listings include a wide variety of detached and semi-detached homes, as well as townhouses and condominiums near the City Centre.

Highway 403 runs along the northern border of Creditview, and Hurontario Street is just east of the neighbourhood. Other major roads in the area include Mavis Road, Confederation Parkway, and Creditview Road. Public transit routes with connections to the Erindale GO station are available.

Square One Shopping Centre (100 City Centre Drive), Ontario’s largest shopping mall and one of the largest in Canada, is just minutes away from Creditview. This shopping mall boasts over 1.6 million square feet of retailers, restaurants, and other businesses. In warmer months, a farmers’ market run by the Mississauga Lions Club is open in the mall’s parking lot.

Cineplex Cinemas Mississauga (309 Rathburn Road West), located near the northernmost part of the neighbourhood, is a popular destination for families on rainy days. This thirteen-screen theatre boasts an IMAX auditorium and 3-D screens.