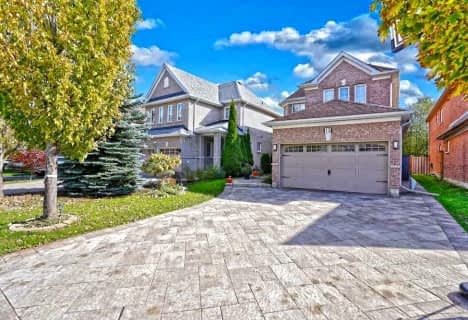 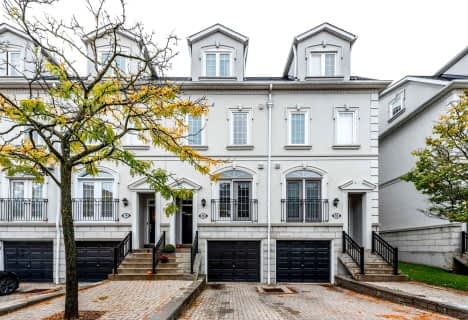 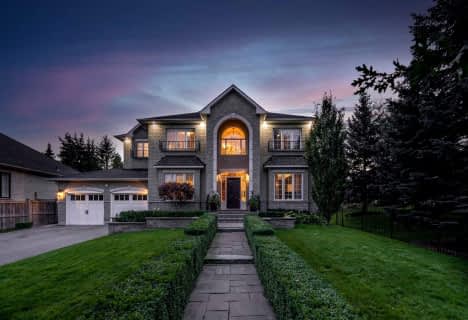 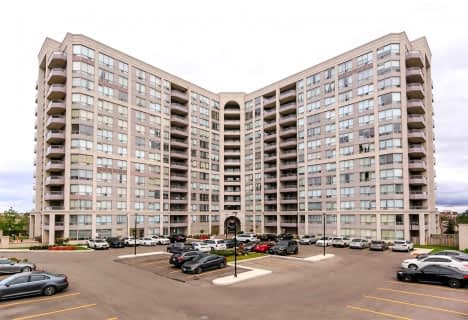 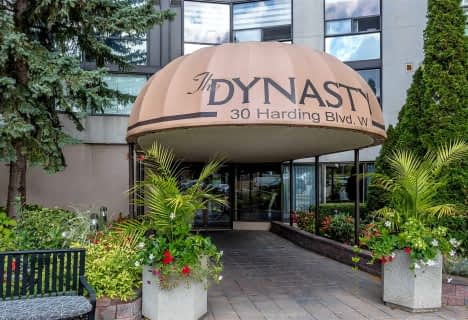 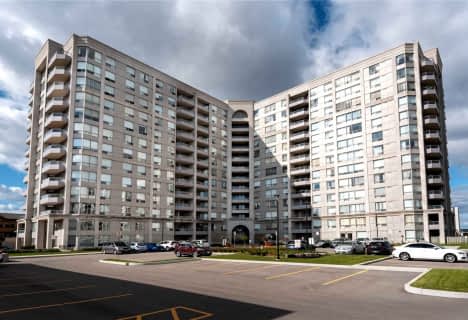 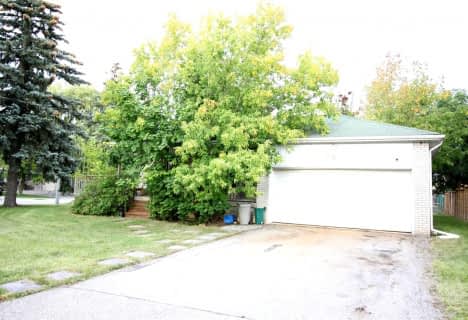 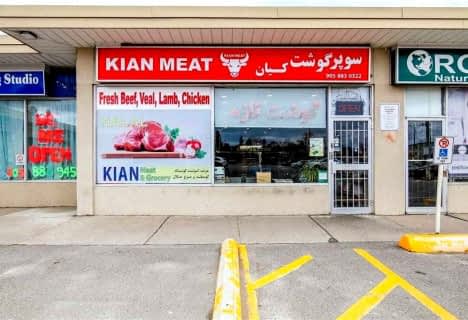 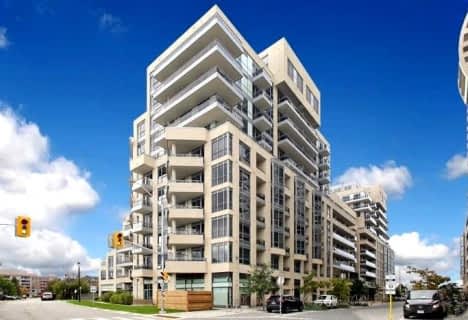 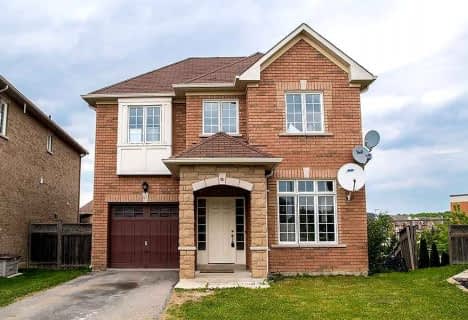 Currently the city of Richmond Hill has 967 listings for sale & rent on the market. The average listing price for all property types for sale in Richmond Hill is $2,195,200. Home.ca provides the most up to date MLS® Listing data for Richmond Hill updated every 15 minutes.

Richmond Hill is a town situated in the central portion of York Region in Southern Ontario. It is part of the GTA and is located about halfway between Lake Simcoe and Toronto. It is bordered by Bloomington Road to the north, Ontario Highway 404 to the east, York Regional Road 7 to the south and Bathurst Street to the west.

Thanks to its close proximity to Toronto and the reality that it is home to major employers such as Compaq Canada. Epson Canada, Levi Strauss, Lexmark Canada, and Suzuki Canada it is no wonder real estate in Richmond Hill is booming.

The north-end of this neighbourhood is known as Oak Ridges and is part of the environmentally important Oak Ridges Moraine. Ancient kettle lakes created by the Moraine are major landmarks in this part of the town. The biggest of these is Lake Wilcox situated at Bayview Avenue south of Bloomington Road. Nature lovers from all over come to visit the public beach that is situated there.

Homes for sale in Richmond Hill can be found in the south of Elgin Mills Road which is completely urbanized. The subdivisions located here include various housing styles including single family detached homes and semi-detached homes. Different types of residential properties also include freehold townhouses, condo townhouses, as well as link style homes. A lot of these subdivisions are surrounded by greenbelts and conservation areas. The Yonge Street corridor is also home to many new and developing condos for sale in Richmond Hill.

Many of the new subdivisions in this area are being constructed in the Oak Ridges community off Yonge Street, north of Stouffville Road. Richmond Hill’s heritage houses are located in the downtown core at Yonge and Centre Street. The fanciful Ontario Cottages, as well as the Board and Batten style homes which can be found here date back to the mid 1800s. Here, visitors can find heritage plaques mounted on the façade of these houses which provide details on when they were constructed, who the first owners were, and their respective vocations.

Furthermore, the well-treed Mill Pond community is located west of the heritage district. This region’s focal point is its pond and also showcases big lots with ranch-style bungalows, and split-level residences, constructed in the 1950s and 1960s.

Richmond Hill started to take shape in 1801. This town’s location between the City of Toronto and Lake Simcoe made it a well-liked stopover in the 1820s, when a stage coach line started operating on Yonge Street. In the 1830s, a post office was included, and the name of the area was changed from Miles Hill (and soon after Mount Pleasant), to Richmond Hill.

In 1873, Richmond Hill was officially integrated as a village. Richmond Hill rose to national eminence in 1912, when it was renowned as the “Rose Growing Capital of Canada.” During this period about four million roses were grown in this region yearly. After WWII, expansion resulted in new housing developments in Richmond Hill, and a remarkable growth in the populace. This led to the integration of the Town of Richmond Hill in 1957.

Richmond Hill real estate agents’ MLS listings might mention modes of transportation in the area. Luckily for residents and those interested in purchasing homes for sale in Richmond Hill, this area is well serviced by York Region Transit, extensive bus service is operated throughout this town.

Richmond Hill motorists can quickly access north-south corridors including Yonge Street, Bathurst Street, and Bayview Avenue. For commuters searching for a quicker route into Toronto, the Highway 404 can be accessed from the east-end of town.

Condos for sale in Richmond Hill have an advantage of being so close to shopping options. The nearby Yonge Street acts as the main shopping area in Richmond Hill. Downtown Richmond Hill features an abundance of shops and restaurants as well as professional services. Hillcrest Mall, also located nearby includes more than 130 shops and department stores within the shopping mall.

Richmond Hill real estate can demand high prices since it has so many entertainment attractions within its’ more than 100 parks and natural areas including 5 golf courses, and 18 recreational facilities. This town is well known for its exceptional figure skating and hockey programs. A lot of these programs take place at the Elvis Stojko Arena. This arena is received its name after world champion men’s figure skater Elvis Stojko, who grew up in Richmond Hill.

Sunset Beach Park on Lake Wilcox at Bayview Avenue and Bloomington Road is a very well liked waterfront recreational spot for residents and visitors alike. This city beach is the home of the Richmond Hill Canoe Club.

Also located nearby is the Phyllis Rawlinson Park, an 89.5 acre conservation space willed to the Town of Richmond Hill by Phyllis Rawlinson, who served in the Women’s Royal Naval Service during WWII.