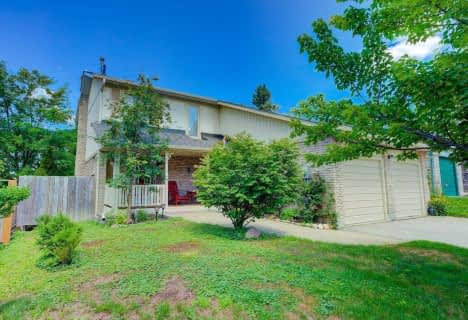 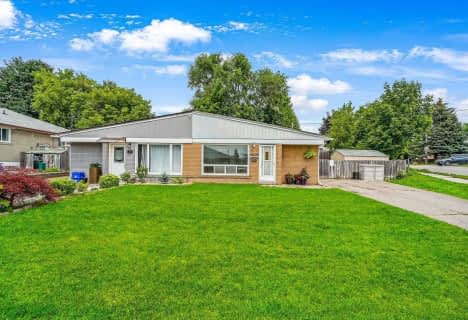 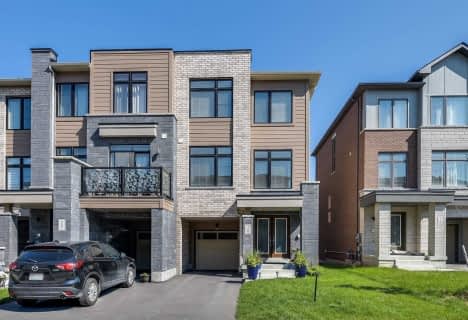 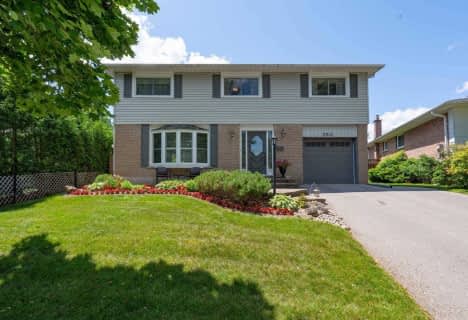 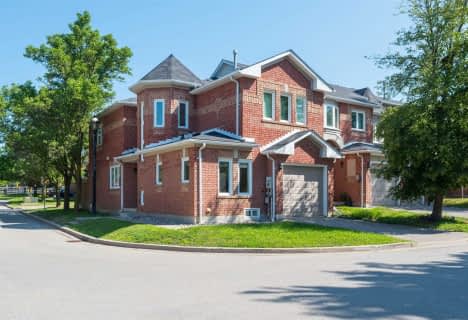 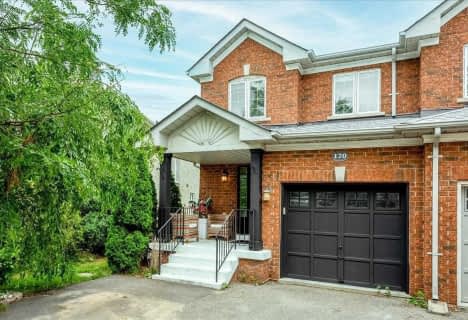 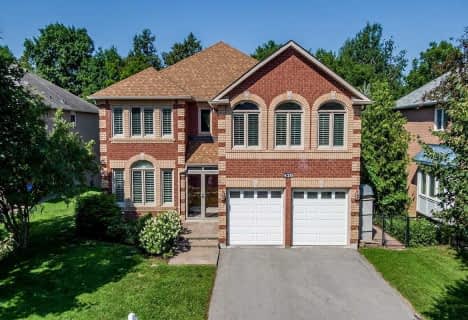 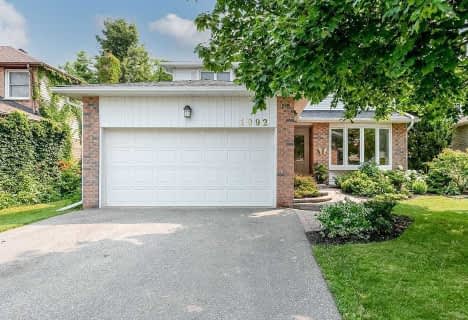 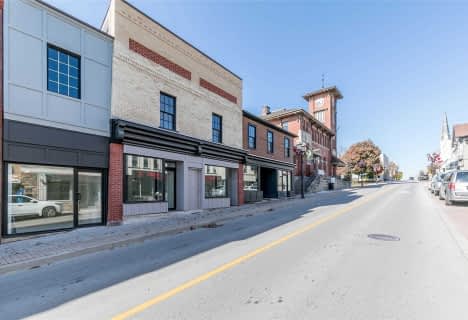 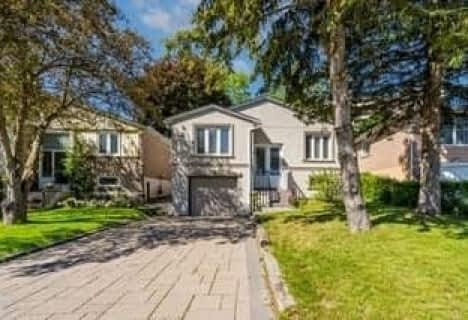 Currently the city of Newmarket has 279 listings for sale & rent on the market. The average listing price for all property types for sale in Newmarket is $1,319,761. Home.ca provides the most up to date MLS® Listing data for Newmarket updated every 15 minutes.

Newmarket is a town located north of the city of Toronto, in York Region. It is part of the GTA and Golden Horseshoe of Southern Ontario. Newmarket is known as the “Heart of York Region.” Some of it’s most obvious landmarks are the Upper Canada Mall, Southlake Regional Health Centre, Historic Downtown area, the Fairy Lake Conservation Area, in addition to numerous other parks and recreation areas.

Real estate in Newmarket is located in the middle of York Region, and it bridges the gap between the mainly urban cities to the south, and the predominately rural towns to the north. The York Region municipal offices (17250 Yonge Street) are based in Newmarket.

Greater Toronto Area’s smallest municipality is Newmarket, although, it has a higher population density than many of the surrounding municipalities. This city’s size exudes small town friendliness, as well as conveniences and amenities that are easily accessible to residents.

The Holland River curves its way through Newmarket offering quaint streetscapes and an abundance of parkland. Fairy Lake is a beloved Newmarket landmark, the Southlake Regional Health Centre (596 Davis Drive) and Pickering College which was established in 1842 are also local landmarks.

Homes for sale in Newmarket situate people near the city’s downtown heritage district located at Main Street, south of Davis Drive. Here, residents and visitors alike will spot many Victorian and Edwardian style homes that date back to the late 1800s and early 1900s. This historic area is also surrounded by ranch-style bungalows as well as two-storey homes which were constructed mainly from 1950s through the 1970s.

If single family style homes are not what you are searching for at the moment, that’s okay too. Newmarket real estate agents can show you newer condos and townhouses in the community. Furthermore, there is a great selection of low and mid-rise condominium apartment buildings that are currently being built.

Newmarket’s history dates back to 1801, when a man named Timothy Rogers led several Quaker families from Vermont and Pennsylvania to Canada. One of these early settlers was Joseph Hill, who constructed a mill, and launched a trading post on the Holland River. Hill was also credited with building the first home and first store in Newmarket.

The name “Newmarket” came from a well liked farmers market that was held every Saturday. In 1852, the Huron & Simcoe Railway came to Newmarket and created a boom with terrific growth, which led to Newmarket’s inclusion as a village in 1857, and consequent amalgamation as a town in 1880.

Newmarket's most remarkable growth period took place between the 1950s and 1970s, when its populace more than doubled. This period was accentuated by the grand opening of the Upper Canada Mall at Yonge Street and Davis Drive which was the force for the development of Newmarket’s Yonge Street corridor.

The Newmarket Go Train Station is situated on Davis Drive, just east of Yonge Street beside the Tannery Mall. It is a one-hour commute from this station to downtown Toronto’s Union Station. Go bus service from Newmarket links to the Finch subway station on the Toronto Transit line. Highway 404 provides a quick passage into the City of Toronto, and merges with Highway 401.

The shopping available to residents of Newmarket includes Upper Canada Mall which holds 225 stores and services and is anchored by major department stores. A surplus of smaller shopping plazas are also situated along Davis Drive. Further north on Yonge Street is the Woodland Hills mall which offers a multitude of big box stores.

People interested in purchasing real estate in Newmarket and anywhere else for that matter usually seek the local entertainment attractions. Luckily, this neighbourhood has plenty such as the Ray Twinney Recreation Complex (100 Eagle Street West) offers a variety of public skating and swimming programs.

Golf enthusiasts can enjoy the Phoenix Hill Golf Centre with its indoor golf dome and driving range. The Newmarket Driving Range (17321 Woodbine Avenue) is also a great practice facility. The private Glenway Golf and Country Club (470 Crossland Gate) is also in the community and the semi-private Silver Lakes Golf and Country Club (21114 Yonge Street) can also be found in Newmarket.

The Mabel Davis Park features a 1400 metre trail that is perfect for nature lovers, hikers and picnickers.