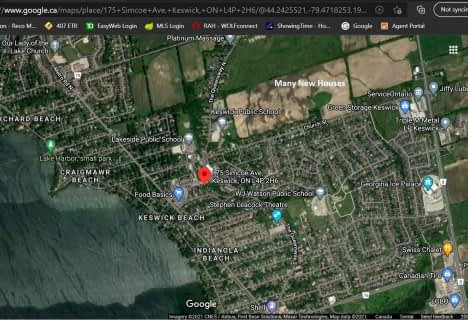 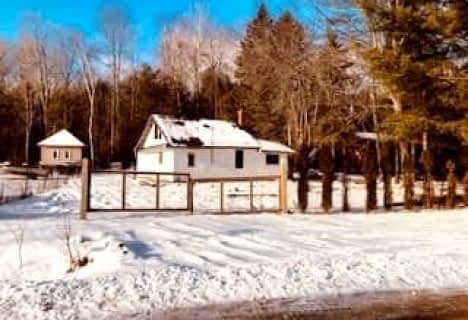 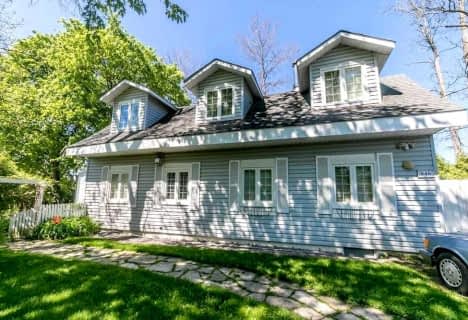 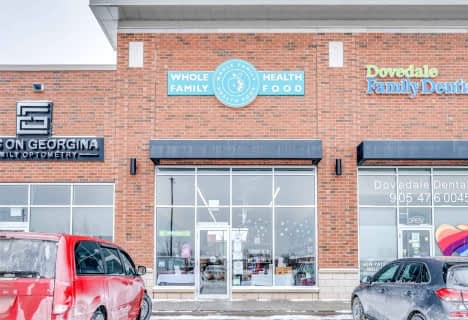 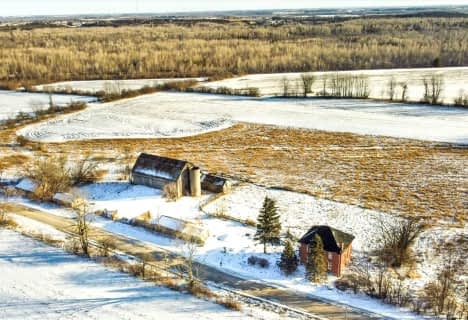 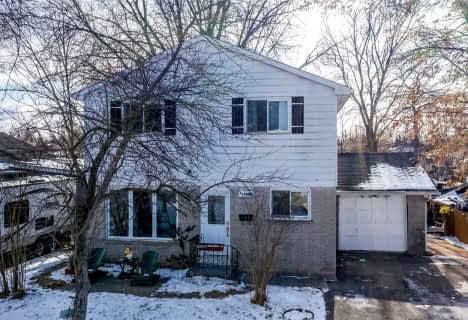 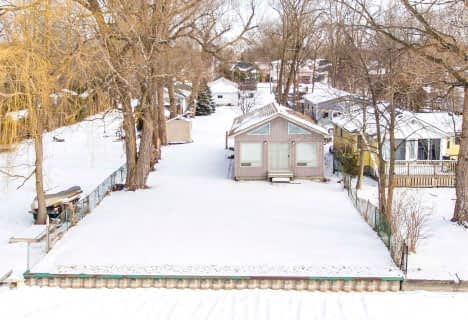 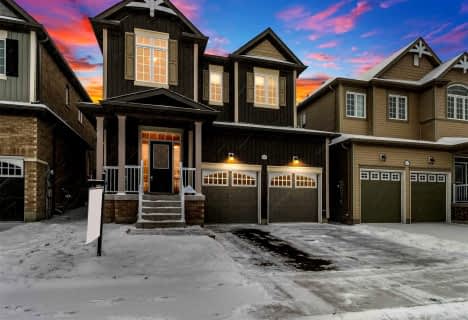 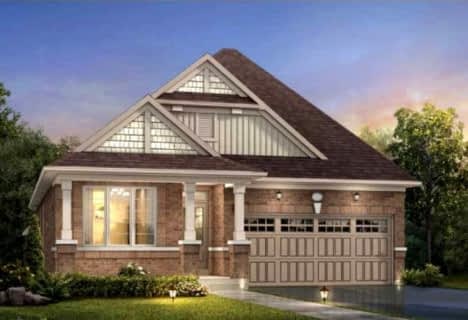 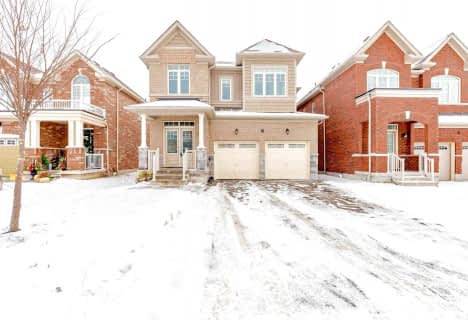 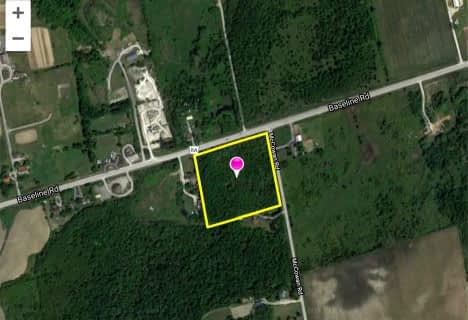 Currently the city of Georgina has 144 listings for sale & rent on the market. The average listing price for all property types for sale in Georgina is $1,720,677. Home.ca provides the most up to date MLS® Listing data for Georgina updated every 15 minutes.

Georgina is a town in the northernmost municipality in the Regional Municipality of York in south-central Ontario. It forms part of the northern border of the GTA and is located on the southern shores of Lake Simcoe.

Although it is included as a town, it operates as a township, in which detached communities share a general administrative council. The largest communities are Keswick, Sutton and Jackson's Point. The smaller communities consist of Pefferlaw, Port Bolster, Udora and Willow Beach.

Real estate in Georgina is located throughout the string of small villages. The most populous of these villages include Keswick, Sutton, Jackson’s Point and Pefferlaw, which are all situated on the south shore of Lake Simcoe. Georgina is known for its prosperous farms, yet its location on the southeast shores of Lake Simcoe has turned it into a year round destination for tourists and cottagers.

Those interested in homes for sale in Georgina may be attracted to the area because of the availability of boating, golfing, and horseback riding options. This town has superb year round fishing has earned Georgina the title of “Ice Fishing Capital of Canada.” Another thing that makes Georgina great is the beautiful, local public beaches which residents know are perfect for swimming and picnics.

Homes for sale in Georgina include a rising number of affordable new housing subdivisions inland that include detached as well as semi-detached homes. Other options are available too as townhouses have also found a place in Georgina. These planned communities are aimed towards families with children and therefore, new schools and shopping plazas are being developed to accommodate residents.

Lake Simcoe’s shoreline is sprinkled with seasonal cottages and year round homes varying from unassuming frame bungalows to beautiful custom built homes. Just like many parts across the Greater Toronto Area, Georgina also has its fair share of mansions in the historic Roches Point community along Metro Road.

The smaller communities of Sutton, Pefferlaw, and Keswick also feature a selection of reasonably priced homes which were mostly constructed during the 1950s right up to the present.

Georgina has a long history as the First Nations people are known to have lived here for thousands of years. The Algonkian people have been residing in Georgina since 1000 A.D. Their descendents now inhabit the reserve on Georgina Island, and are known as the “Chippewas of Georgina Island.”

Georgina got its name from George III, by the first Lieutenant- Governor of Upper Canada, John Graves Simcoe. United Empire Loyalist started to settle here in the early 1800s. Two of Georgina’s most famous beginning settlers were retired naval officer Captain William Bourchier, who founded the Town of Sutton, and retired army officer Captain William Johnson, who founded the Village of Pefferlaw.

In the 1830s, many successful families from England created country estates on the shores of Lake Simcoe. The most well-known of these new arrivals were the family of Susan Sibbald. The Sibbald’s first home, ‘Eildon Hall’ is situated in Sibbald Provincial Park. Eildon Hall is now a museum and is open to the public.

Ask any Georgina real estate agent how to get around town and they are sure to tell you. York Region Transit runs bus service in Keswick and Go Transit has bus service in Sutton on High Street, and along Metro Road.

This bus service links to the Go Train station at the Tannery Mall in Newmarket. The bus ride to Newmarket takes about 30 minutes. When it comes to commuting by car, motorists can get to the Toronto city limits in about 30 minutes off Woodbine Avenue and Highway 404.

Prices of real estate in Georgina may depend on the closeness of certain amenities and shopping opportunities. Locally, the busiest shopping district is in Keswick along The Queensway South where many small shopping plazas and restaurants can be found. Additionally, in Keswick along Woodbine Avenue, exists local handcrafted furniture shops, appliance stores, and newer shopping plazas.

Dalton Road, in Jackson’s Point, exudes a summer resort atmosphere with charming stores and restaurants that cater to tourists. There are also a great variety of antique dealers that offer their wares at the Georgina Antique Mall and Collectibles (26602 Hwy 48.) just half a mile east of Sutton.

Entertainment attractions can be found all throughout Georgina. For example, the Georgina Village Museum offers visitors a look into early pioneer life. Public libraries can also be found in Keswick, Sutton, and Pefferlaw.

Georgina has various marinas that cater to the boating lovers that come to this region. In the winter, Lake Simcoe is sprinkled with fishing huts and in the summer, offers several of recreational opportunities like boating, water-skiing, windsurfing, canoeing, kayaking, sailing, swimming and fishing.

One advantage of purchasing real estate in Georgina is its closeness to numerous public and private golf courses located throughout the city. Briars Golf Club and Pines of Georgina Golf Club can all be found locally.