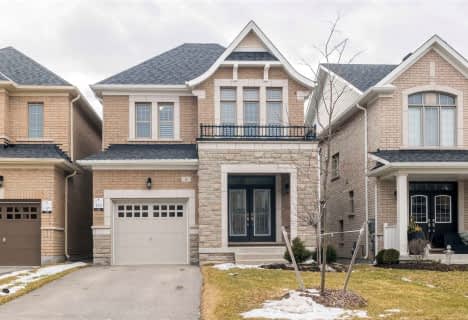 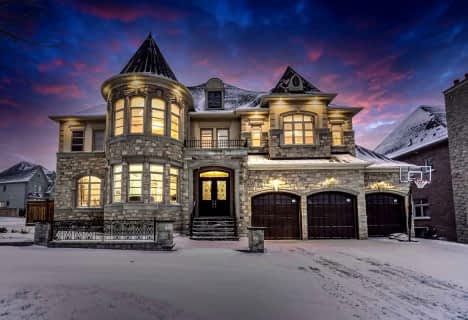 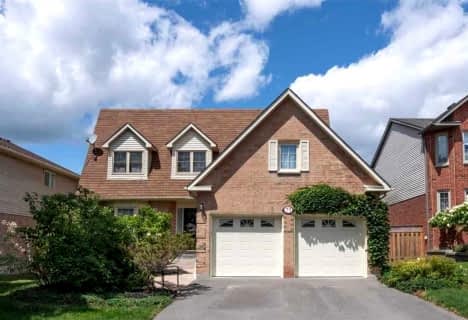 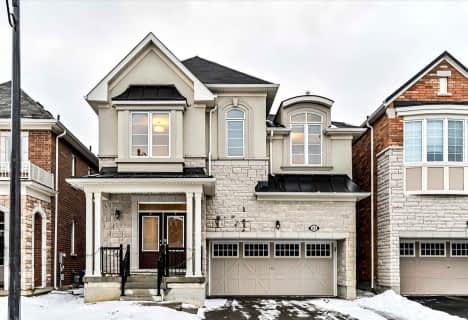 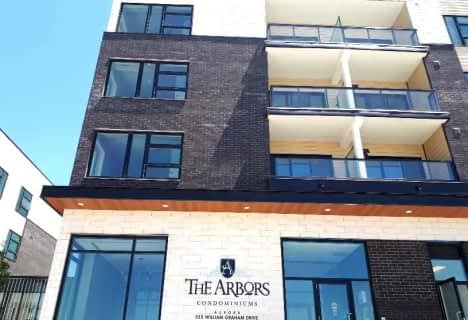 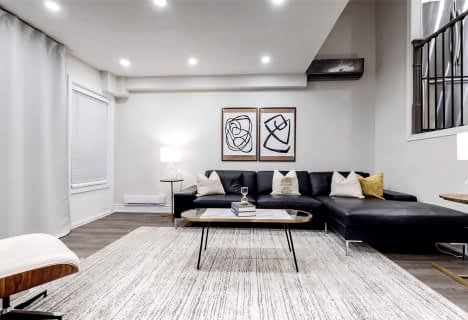 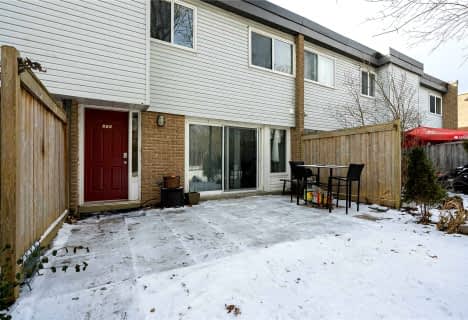 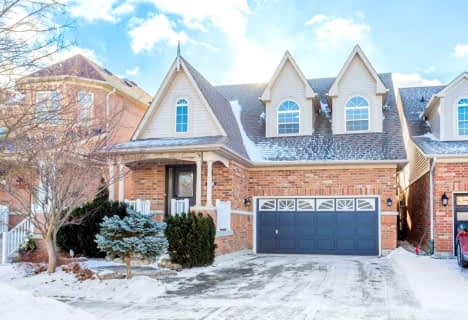 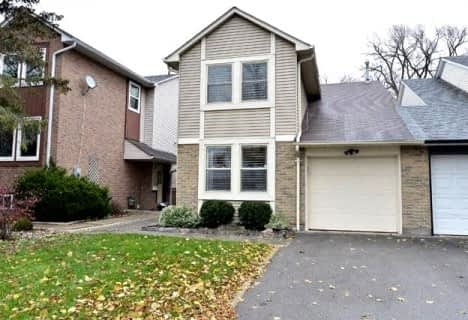 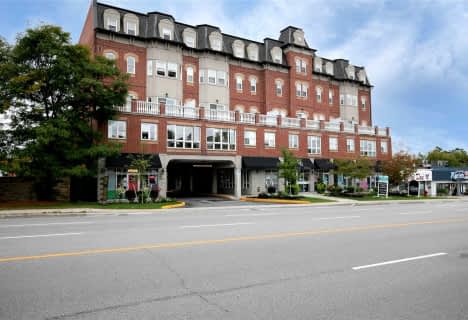 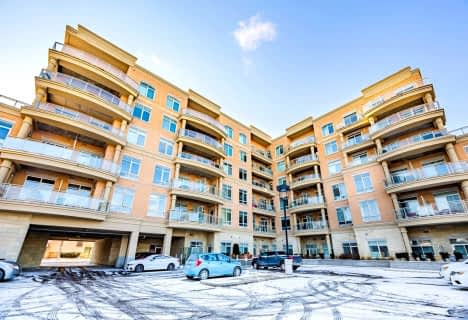 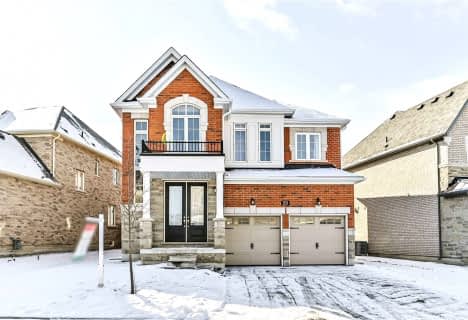 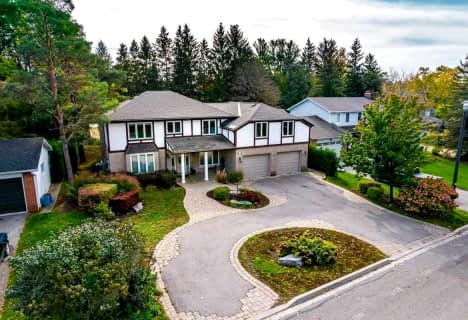 Currently the city of Aurora has 214 listings for sale & rent on the market. The average listing price for all property types for sale in Aurora is $2,370,767. Home.ca provides the most up to date MLS® Listing data for Aurora updated every 15 minutes.

Aurora is a prosperous town in York Region of the Greater Toronto Area, located within the Golden Horseshoe of Southern Ontario. It is just north of the town of Richmond Hill and sits in some parts on the Oak Ridges Moraine. Many residents in Aurora commute to Toronto and surrounding communities.

Real estate in Aurora is home to under 55,000 people, yet its one of the most rapidly growing cities in the GTA. This city boasts an ultramodern Town Hall situated (100 John West Way), which is just one block north of Wellington Street East, between Yonge Street and Bayview Avenue.

Aurora has one of the top income levels per household in Canada and is also home to more than 100 major industries and head offices. Some of these firms include Quebecor Printing, Reebok Canada, as well as Hallmark cards. The prestigious St. Andrew’s College private school is also situated in Aurora.

MLS listings of Aurora might note that the most distinctive feature of this city is its charming rolling hills and woodlots shaped by the Oak Ridges Moraine. The Oak Ridges Moraine has been recognized as one of the most important acquifers in Canada. It is the headwaters for 65 streams and rivers that surge south into Lake Ontario, and north to Lake Simcoe.

Homes for sale in Aurora’s Downtown are centred at Yonge and Wellington Streets. This part of the neighbourhood features an exceptional selection of heritage homes surrounding a wide variety of architectural styles like Colonial, Edwardian, Georgian, Greek Revival, Itallianate, Regency Style, Tudor and Victorian architectural types.

On the borders of downtown, Aurora homes for sale may consist of ranch-style bungalows, split-level homes, as well as two-storey detached properties which were built mostly in the 1950s and 1960s. Meanwhile, Aurora is recognized for its new home subdivisions including a large selection of semi-detached residences and townhouses. On the outskirts of Aurora, placed along a rustic setting sprinkled with golf courses, many executive style subdivisions sit with bigger detached homes, on generous sized lots.

Aurora’s history goes back to 1796, when it was a small junction neighbourhood known as Machell’s Corners located at the crossing of Yonge and Wellington Streets. This village was named after Richard Machell, a merchant who was one of Aurora’s early settlers. The town’s name was formally changed to Aurora in 1853, when the railway started service to this area. The railway brought immense commerce and wealth to Aurora which had gained village status by 1863, and then upgraded to town status in 1888.

The Aurora Museum is a perfect place to learn more about the history of this town and is located in the former Aurora Public School building (22 Church Street). This grand Victorian structure is designated under the Ontario Heritage Act. Former Canadian Prime Minister and Nobel Peace Prize winner, Lester B. Pearson went to school here.

Highway 404, merges into the Don Valley Parkway and goes right into downtown Toronto. Total travel time is about one hour. Yonge Street and Bathurst Street also provide alternative scenic routes into the City of Toronto.

Shopping is an integral part of real estate in Aurora, especially downtown. The19th century buildings centred at Wellington and Yonge Streets are charming and the shopping district features a great mix of retail shops, services and restaurants. Quite a few professional offices are also located here.

One of the best amenities here is the Library Square, situated at Victoria and Church Streets. This old fashioned town square is the heart of cultural and social activities in Aurora. It showcases the 44,000 square foot state-of-the-art Aurora Public Library. The Square also consists of the Aurora Seniors’ Centre, Church Street School, and Victoria Hall.

Aurora is no stranger to entertainment attractions. The Aurora Factory Theatre (150 Henderson Drive) hosts an outstanding calendar of plays and musicals, and offers educational workshops and social events. The Town of Aurora hosts many yearly events like the Aurora Home Show, the Aurora Horse Show, a special night time Santa Claus Parade as well as July 1st Canada Day Celebrations.

What’s even more impressive is Aurora has over 45 parks that make up almost 500 acres. Sheppard’s Bush, like many of Aurora’s parks is connected by a trail system that is well liked by cyclists, walkers, joggers, hikers, and cross-country skiers.