26 homes for sale in Crosby 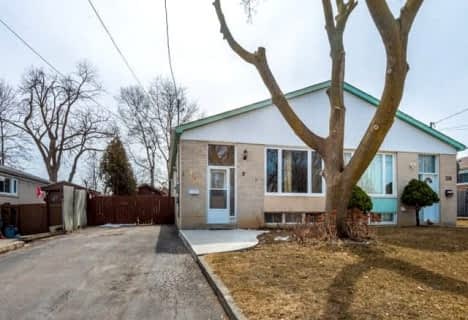 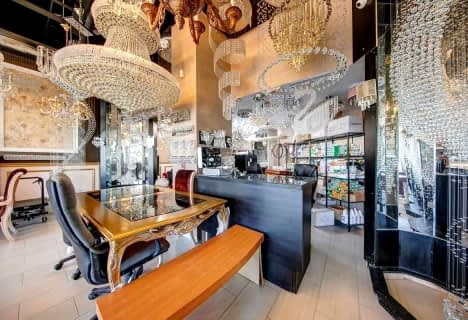 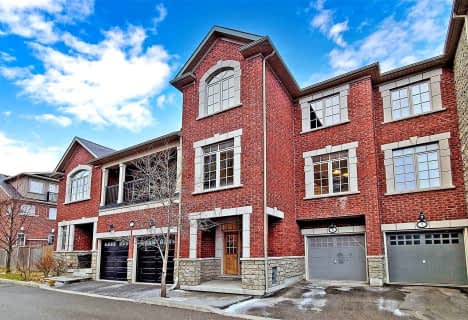 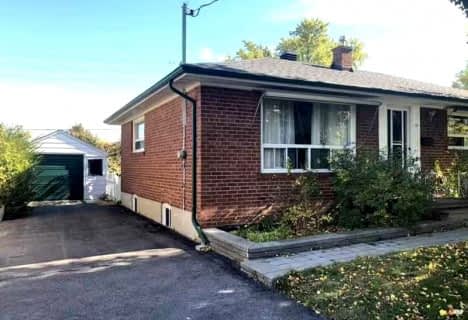 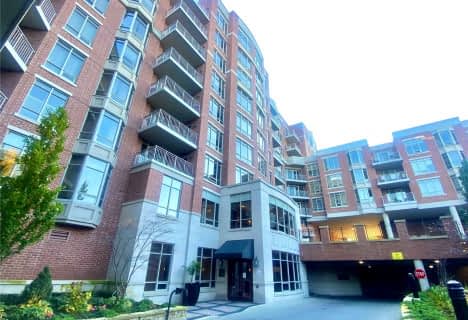 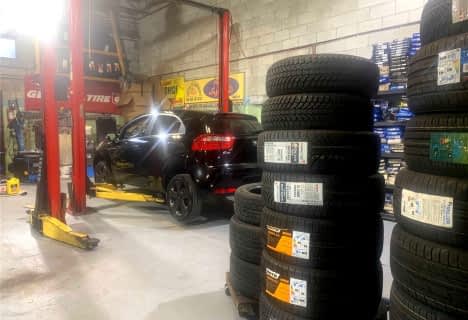 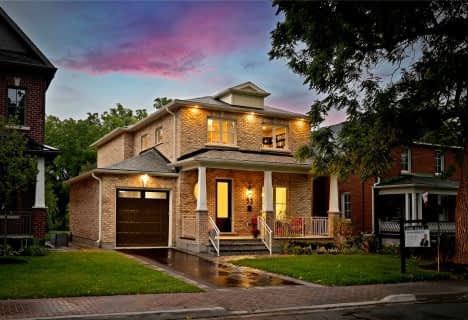 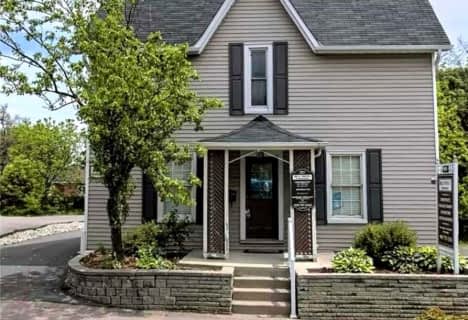 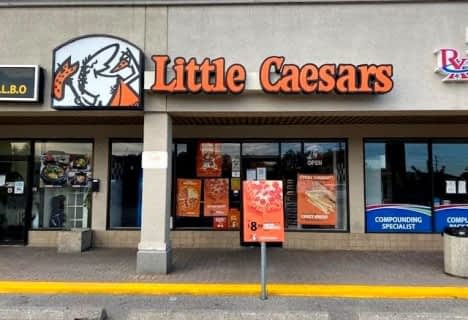 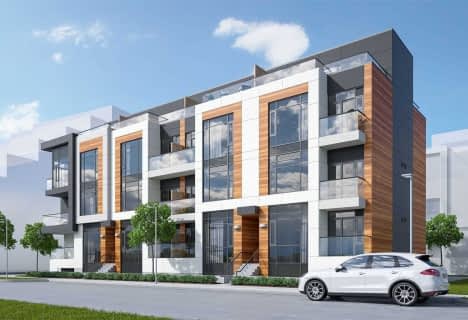 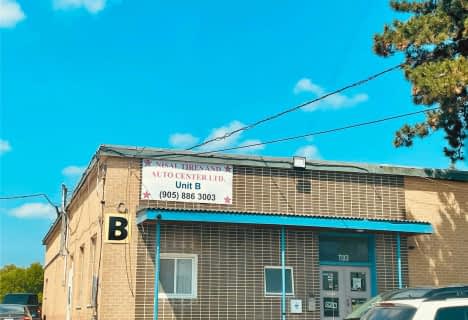 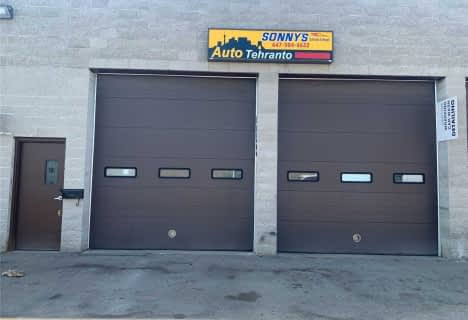 Crosby has 83 homes on the market. Of the 864 total properties listed in Richmond Hill, Crosby makes up just 9.6%. The average asking price of a property in Crosby is $1,796,419, with an estimated mortgage of $6,086 per month. That is 1.2 times less of the average asking price of $2,216,766 in Richmond Hill. Properties listed in Crosby are an average of 404 square feet, with 2.1 beds and 1.8 baths. Crosby has 2.4% apartments relative to all the other listings in this neighbourhood.

Crosby homes for sale are often situated on fairly deep lots along streets shaded by plenty of tall trees. Crosby Park is located in the heart of the neighbourhood. There are also several smaller parks and parkettes scattered throughout.

For families looking for a first home, Crosby is an excellent choice. Crosby has much to offer families with young children, such as nearby schools and places to have fun on weekends.

MLS listings for Crosby feature many semi-detached homes, both bungalows and two-storey homes, as well as some detached homes, townhouses, and condominiums.

Highways 404 and 407 are located just east and south of Crosby, respectively, which makes the neighbourhood very convenient for commuters. Other major roads in the area include Bayview Avenue, Yonge Street, Elgin Mills Road, and Major MacKenzie Drive. Public transportation routes are available in the area from York Region Transit.

Many businesses, including grocery stores, restaurants, and more, can be found all along Yonge Street. Hillcrest Mall (9350 Yonge Street) is also just a few minutes south of Crosby.

The recently renovated Crosby Park is a popular place for families to spend the day. Families can cool off at the water play area, explore the sensory garden and walking trails, or play a nice game of chess at one of the park’s board game tables. This is also the location of the Centennial Pool and Fitness Studio.