16 homes for sale in Harding 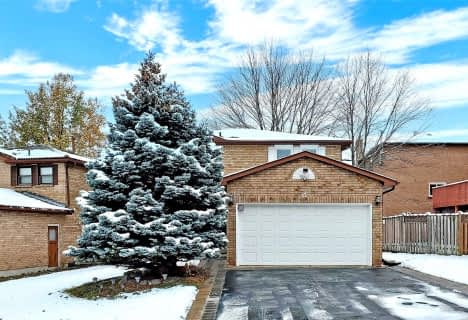 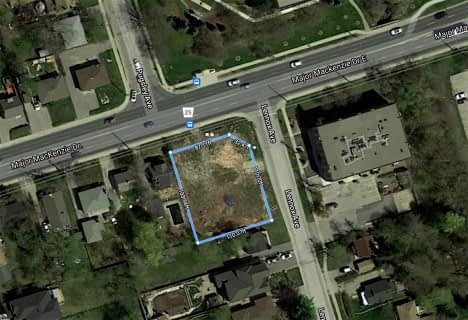 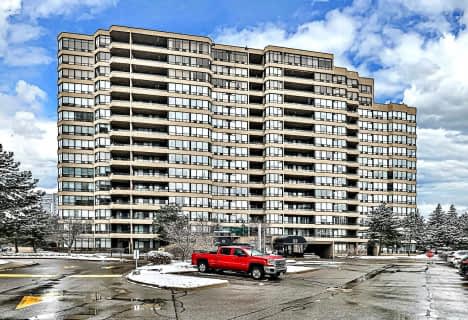 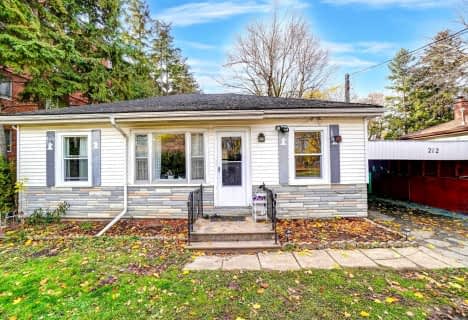 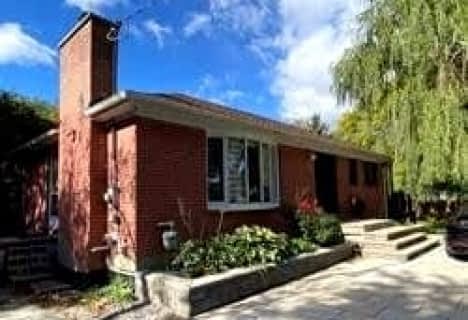 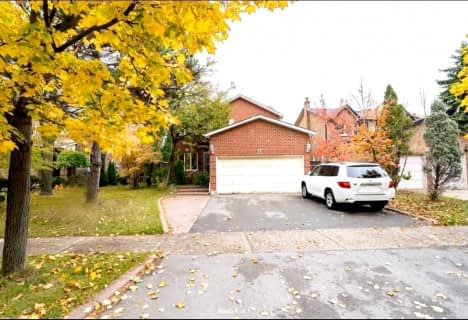 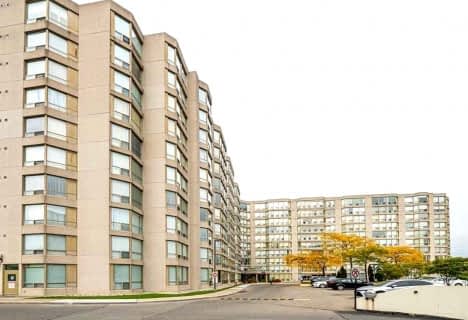 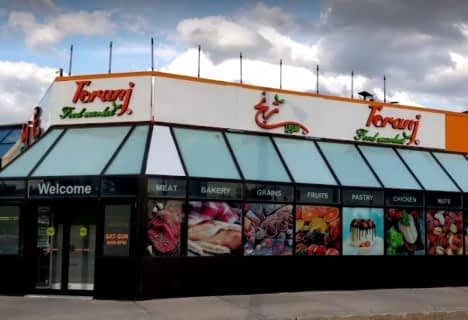 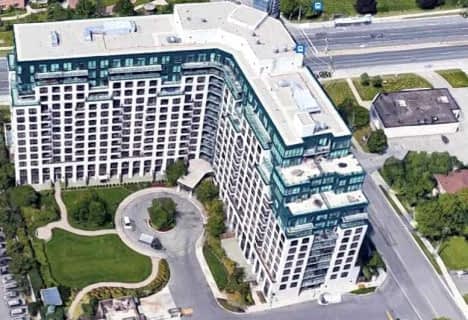 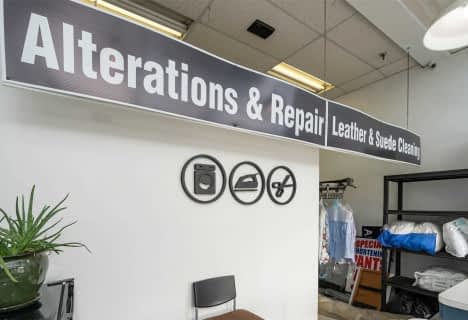 Harding has 43 homes on the market. Of the 864 total properties listed in Richmond Hill, Harding makes up just 5%. The average asking price of a property in Harding is $1,634,906, with an estimated mortgage of $5,538 per month. That is 1.4 times less of the average asking price of $2,216,766 in Richmond Hill. Properties listed in Harding are an average of 394 square feet, with 1.9 beds and 1.7 baths. Harding has 9.3% apartments relative to all the other listings in this neighbourhood.

MLS listings for Harding feature homes situated in a mature community full of trees and greenery. Many of the homes in this area are set on relatively deep lots. Parks near Harding homes for sale include Harding Park, Lennox Park, and Essex Parkette.

Harding has something to appeal to almost any family, whether they are looking for a first condo or a luxury home with plenty of elbowroom. Harding’s convenient location means that residents have easy access to amenities such as schools, shopping, and recreation. The area is also very convenient for commuters to other cities in the Greater Toronto Area.

Harding real estate listings include update condos for lease or purchase, as well as townhouses. Detached homes in the neighbourhood range from smaller bungalow-type properties to multi-storey residences with five or more bedrooms.

Highways 404 and 407 are located just a few minutes east and south of Harding, respectively. Other major roads near Harding real estate include Yonge Street, Major MacKenzie Drive, and Bayview Avenue. Public transportation routes are also available in the vicinity.

One of Richmond Hill’s most popular year-round attractions, The Wave Pool, is located just west of Harding. This is the only indoor wave pool in the Greater Toronto Area, and also features a 160-foot water slide, a warm swirl pool, and more.