40 homes for sale in Downtown Brampton 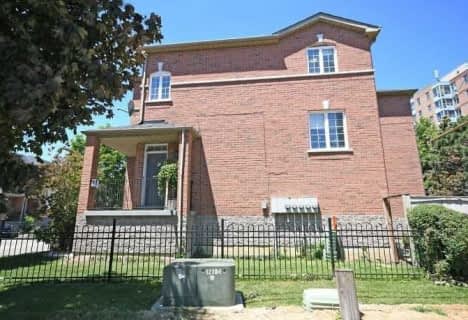 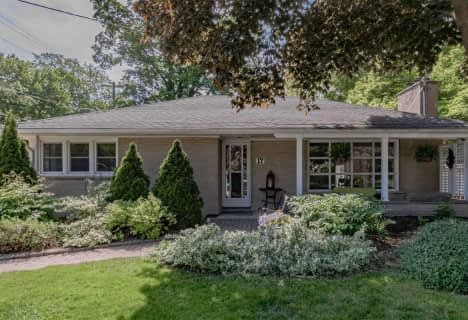 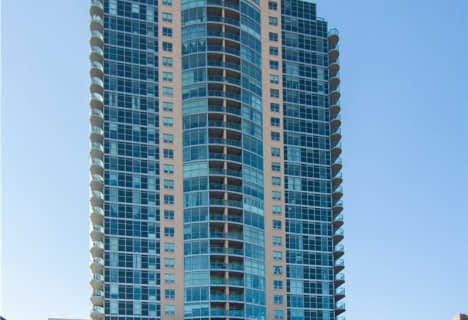 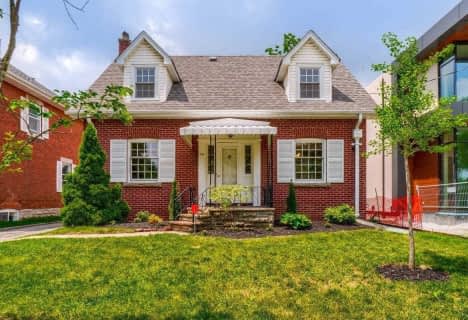 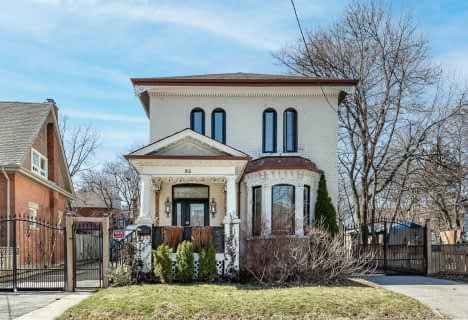 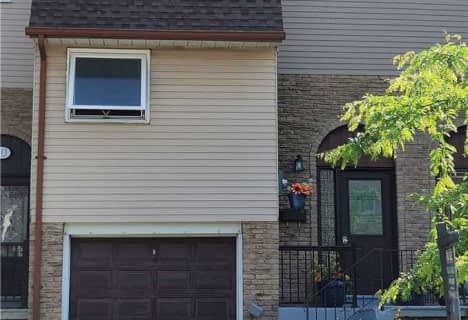 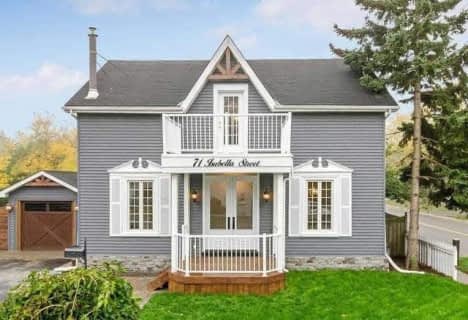 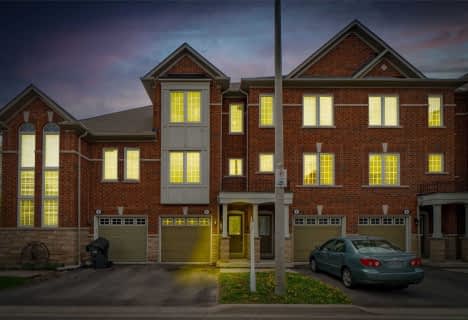 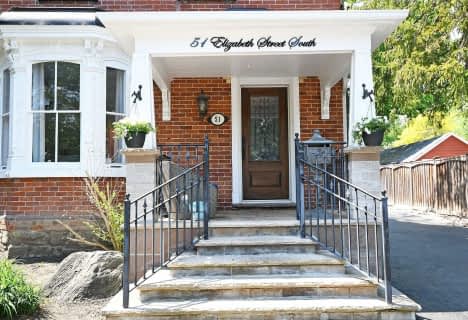 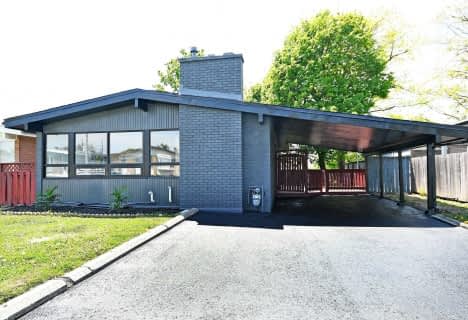 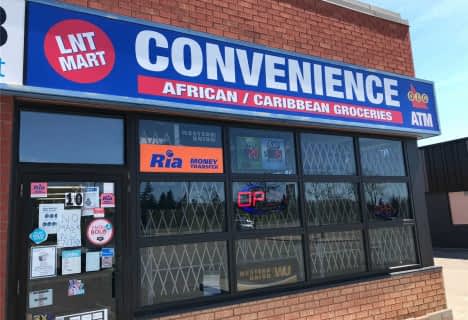 Downtown Brampton is the heart of the City of Brampton, and it shows in the diverse array of businesses, shops, and cultural events in the neighbourhood. The downtown hub is centred at Queen Street and Main Street.

There is a residential atmosphere to fit just about anyone’s preferences in Downtown Brampton. Nearest to the intersection Queen Street and Main Street, in the downtown hub, Downtown Brampton real estate is set against a trendy quasi-urban background with amenities within walking distance. Outside of the downtown area, quiet residential streets lined with mature trees can be found.

Downtown Brampton real estate is so diverse that the area is ideal for just about anyone. The area offers all of the convenience and fun of living in the city along with all of the safety and sense of community of the suburbs. Schools, recreation centres, boutique stores, coffee shops, and a host of other amenities are within walking distance of Downtown Brampton real estate listings.

For those who prefer city living, there are many condominium complexes located in the heart of the downtown area. Farther away from the urban centre, there are many older detached homes, some of which are heritage properties. In areas such as Sproule Drive just south of Vodden Street East, a combination of newer detached multi-level homes and townhouses can be found.

The intersection of Queen Street and Main Street has been the urban centre of Brampton since the early 1800s, although the area looked much different and was much more sparsely populated back then.

Brampton was given its name by John Elliot and William Lawson, who settled in the village around 1820. Both were from Brampton, England, and in 1834 named the small village after their hometown.

In 1846, by which time the town had a small collection of stores, blacksmiths, and other businesses, the population of the town was only 150 people.

Brampton was incorporated as a village in 1853, but it was not until the rise of the automobile in the aftermath of World War II that Brampton began to change into the populous urban centre it is today.

Downtown Brampton is situated conveniently between Highway 407 and Highway 410, which makes the commute to Toronto quick and convenient. Other major roads in the area include Main Street and Queen Street East.

Public transit is also available in Downtown Brampton, from Zum and Brampton Transit. Bus routes in this area provide connections to the Brampton GO Station. The GO Station offers buses and trains to Toronto and to York University.

One of Downtown Brampton real estate’s greatest assets, however, is its walkability. For residents in this community, most amenities and shops are accessible by walking or cycling.

Downtown Brampton offers one of Brampton’s best shopping districts. Over three hundred charming shops and boutiques of all kinds line the historic streets around Queen Street and Main Street. The area is also known for its excellent restaurants.

Every Saturday morning from June to October, the Brampton Farmer’s Market is open in the downtown area. This popular outdoor market offers fresh local produce, baked goods, crafts, and many other products.

There are many daycares, elementary schools, and secondary schools in and around Downtown Brampton. McHugh Public School (31 Craig Street) and Cardinal Leger Secondary School (75 Mary Street) are just two of the educational options available to Downtown Brampton families.

Downtown Brampton is the place to be for Brampton’s many yearly festivals and special events. CeleBRAMPTON is a June event featuring food, live entertainment and the Flower City Parade, which goes down Main Street and features colorful floats, marching bands, and more.

There is always something happening in Gage Park, in particular. From free summer concert series to the Rotary Rib ‘n’ Roll rollerblading and music event, there is something for everyone.