8 homes for sale in Rolling Acres 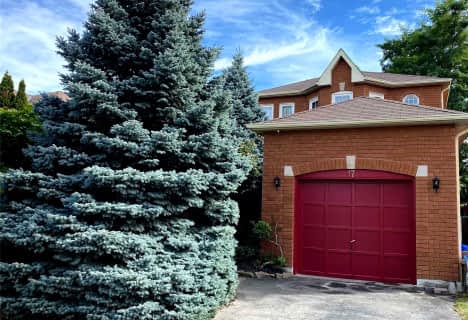 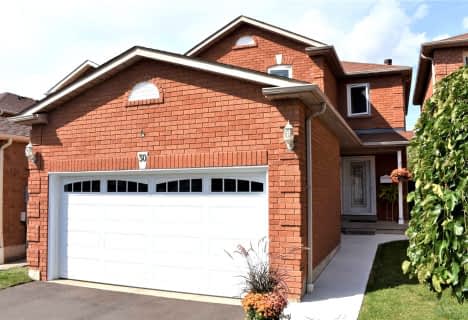 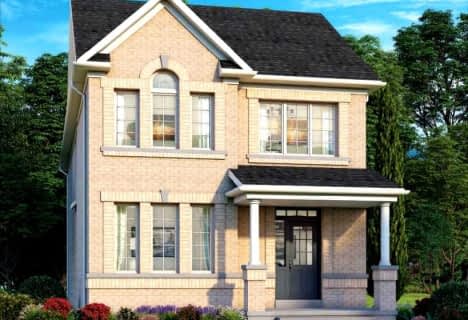 Rolling Acres features a diverse assortment of housing, which makes the area ideal for a family looking for a first home.

Rolling Acres is a highly accessible community, with schools, shopping, and entertainment at residents’ fingertips. Major roads are also just minutes away from Rolling Acres homes for sale, which makes the area very convenient for commuters.

Rolling Acres’s proximity to Downtown Whitby means that there is always a fun event to attend on weekends. Whether taking in some live music as part of Whitby’s Music in the Parks series, buying fresh vegetables at the Farmers’ Market, or attending a show at the Whitby Courthouse Theatre, there is something for every member of the family to enjoy.