5 homes for sale in Taunton North 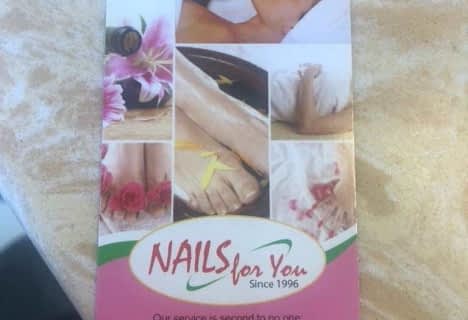 With a mixture of relatively affordable newer homes, Taunton North is an ideal neighbourhood for families looking for a first home or to upgrade.

Taunton North has much to offer families with children, including easy access to schools, proximity to major roads, and nearby shopping centres.

Taunton North real estate listings include detached homes in all shapes and sizes, including some luxury properties, as well as link homes, semis, and townhouses.

Major roads near Taunton North real estate include Taunton Road, which forms the southern border of the neighbourhood, as well as Thickson Road, Anderson Street, and Baldwin Street.

There are plenty of big-box stores such as Metro to be found near Taunton North real estate, as well as a wide variety of restaurants. There are also many shopping plazas with clothing retailers, salons, and more.

The McKinney Centre (222 McKinney Drive) is a must-visit for ice skaters. This facility boasts two tournament-sized hockey arenas, as well as an arena for figure skating.