63 homes for sale in Malton 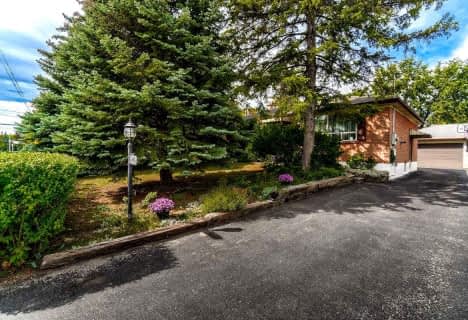 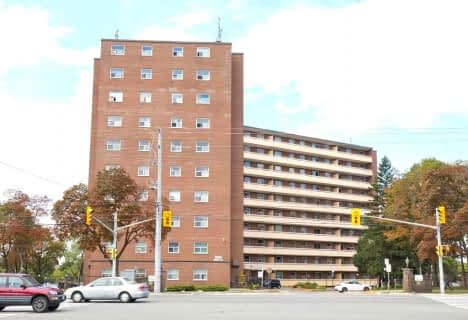 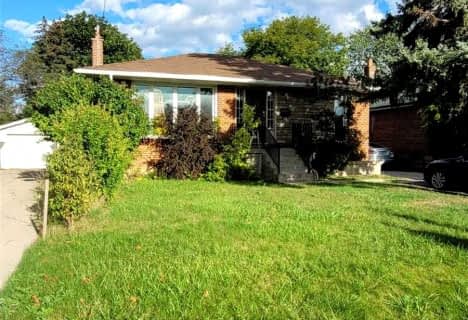 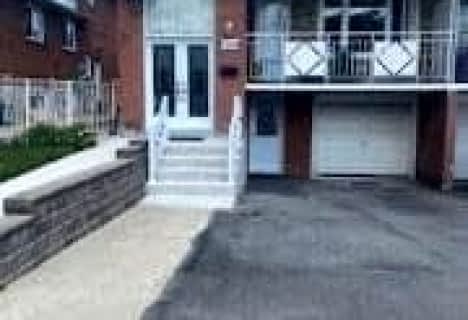 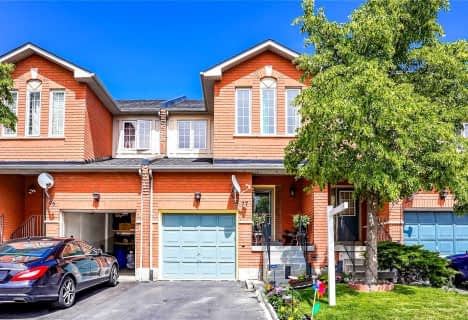 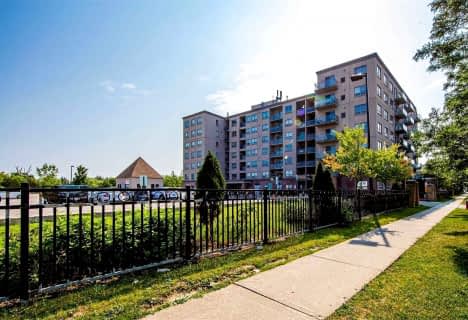 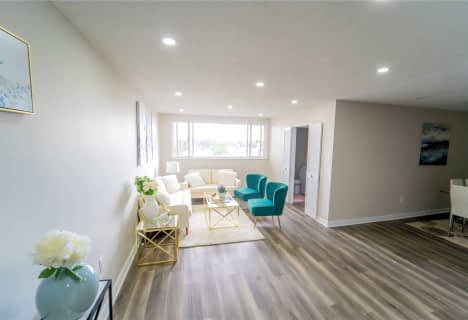 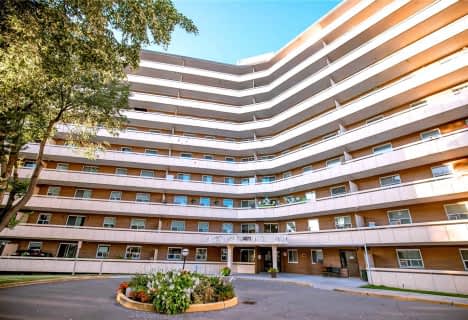 Malton has 96 homes on the market. Of the 2857 total properties listed in Mississauga, Malton makes up just 3.4%. The average asking price of a property in Malton is $581,055, with an estimated mortgage of $1,968 per month. That is 2.4 times less of the average asking price of $1,403,412 in Mississauga. Properties listed in Malton are an average of 303 square feet, with 1.8 beds and 1.5 baths. Malton has 10.4% apartments relative to all the other listings in this neighbourhood.

Malton, located in the northeast part of Mississauga, is ideal for its convenient location near several major roads and the affordability of its real estate.

Malton real estate listings feature homes surrounded by mature trees and plenty of greenery. There are plenty of recreational green spaces nearby, such as Brandon Gate Park, as well as golf courses and a campground.

Malton homes for sale are ideal for a young family seeking an affordable first home with easy access to schools and recreation.

MLS listings for Malton feature detached and semi-detached homes, a majority of which were built in 1950s through 1970s.

Malton is located in the southwestern part of the intersection of Highway 427 and Highway 407. Other major roads in the area include Airport Road, Derry Road, and Goreway Drive.

Westwood Mall (7205 Goreway Drive) is a large shopping centre located in the heart of the neighbourhood. This mall features large anchor stores such as Freshco, as well as ladies’ fashion stores, jewellers, and more.