9 homes for sale in Brant Hills 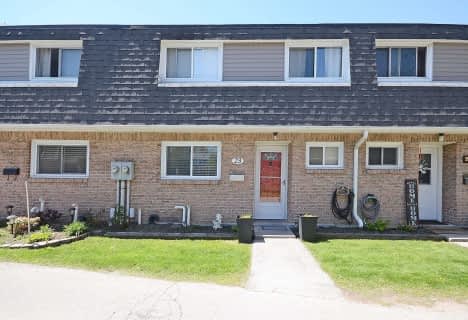 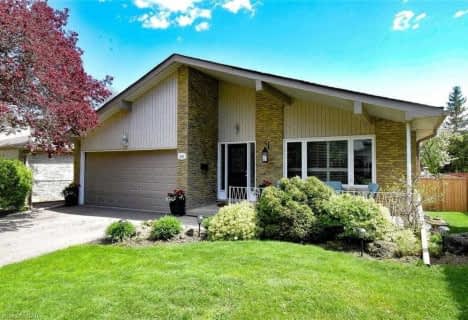 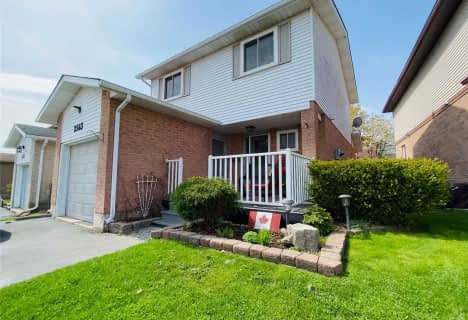 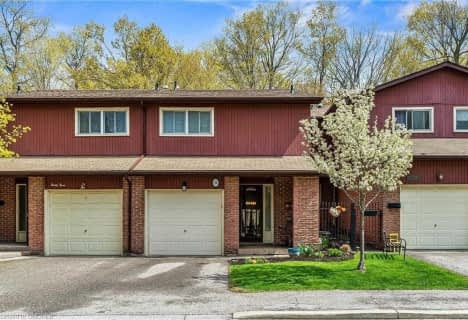 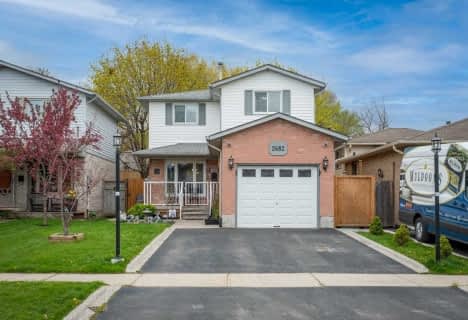 Brant Hills is a mature family neighbourhood. It is bounded by Dundas Street, Highway 407, and Brant Street.

Brant Hills homes for sale are situated on peaceful, tree-lined streets within walking distance of parks such as Driftwood Park, Duncaster Park, and Sinclair Park.

For families who are looking for a well-established neighbourhood close to many amenities and city conveniences, Brant Hills MLS listings might be the first place to look. Brant Hills homes for sale are within minutes of several schools, as well, which makes the area particularly convenient for families with children.

There are many detached single-family homes for sale in Brant Hills, including bungalows and spacious multi-level residences. There are also many condominium-style and freehold townhouses.

Brant Hills is located just a short distance north of the shopping district of Downtown Burlington, which is centred at Brant Street and Lakeshore Road. This extensive shopping district features over 350 boutiques, restaurants, and other businesses.

There are many ways to stay active and healthy in Brant Hills. Families can spend the day wandering the paths and picnicking in the neighbourhood’s many parks. The Mountainside Recreation Centre (2205 Mount Forest Drive) is also just a few minutes east of Brant Hills, where families can participate in public skating hours, swim, and many other activities.