315 homes for sale in Church Yonge Corridor
For sale 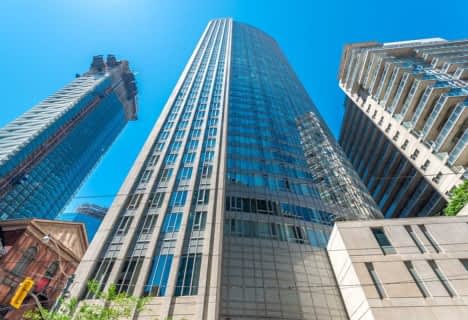 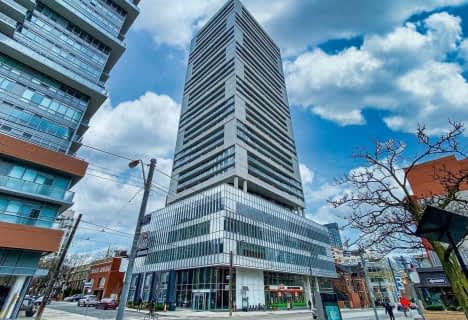 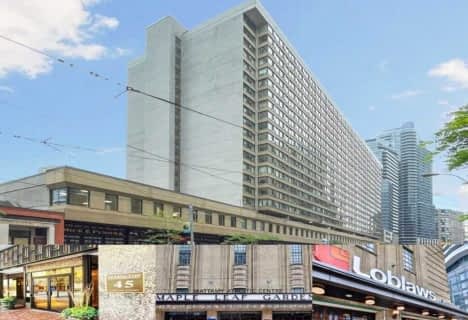 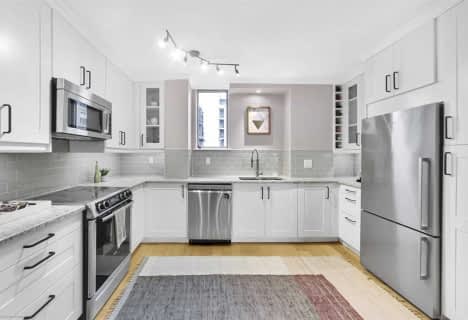 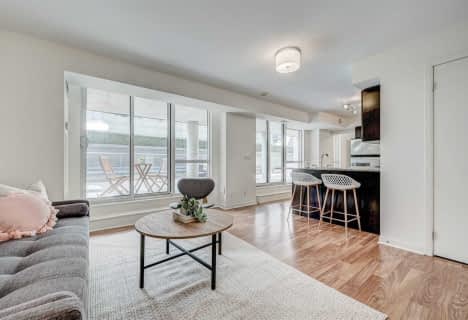 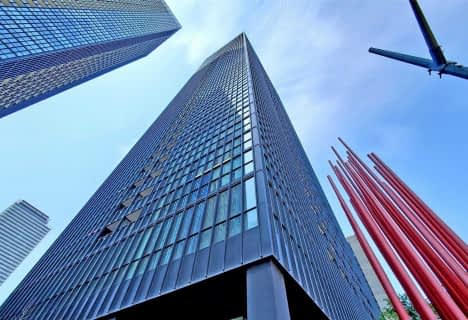 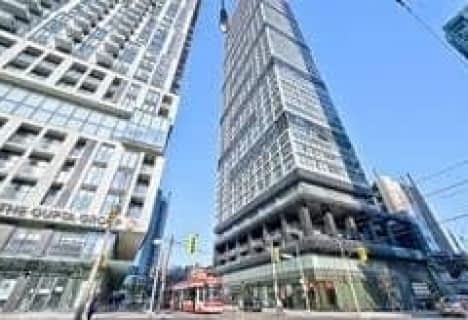 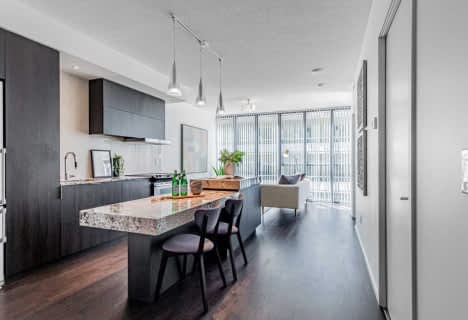 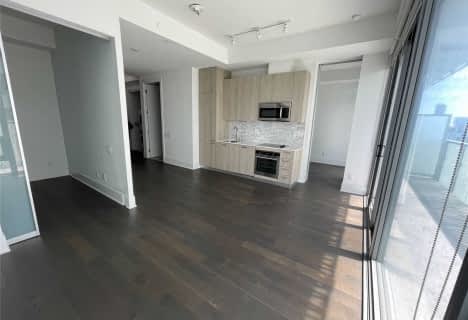 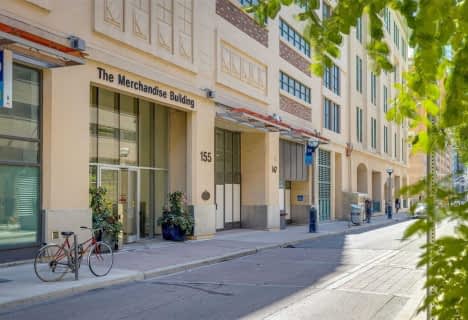 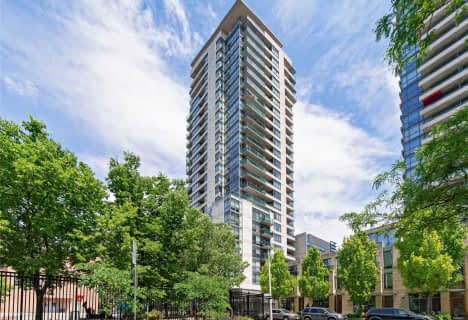 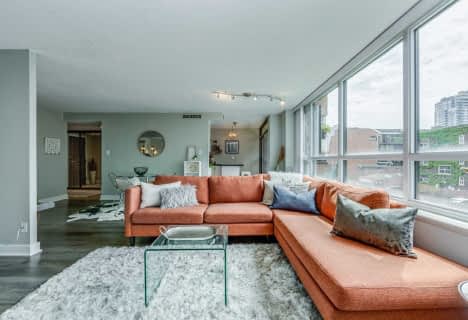 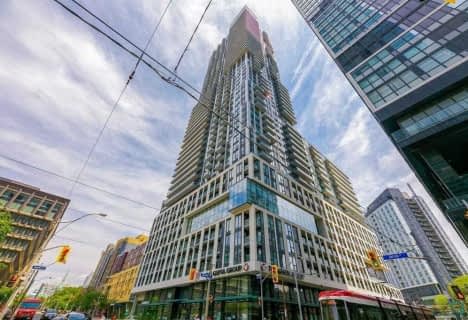 Church-Yonge Corridor, sometimes referred to as Church and Wellesley is a Lesbian, Gay, Bisexual, Transgender (LGBT) oriented community located in downtown Toronto. It is bordered approximately by Charles Street to the north, Jarvis Street to the east, Gerrard Street to the south and Yonge Street to the west.

The main commercial strip is situated along Church Street from Wellesley south to Alexander. Though some gay and lesbian oriented businesses can be found on the outer parts of this area, the common borders of this village have been labeled by the Gay Toronto Tourism Guild.

Church-Yonge Corridor real estate is can be found in a neighbourhood is home to a community centre, many parks, restaurants, bars and stores that cater to the LGBT community, especially along Church Street. Additional LGBT enclaves can be located in nearby neighbourhoods including The Annex, Cabbagetown, the Garden District, Riverdale, St. James Town, St. Lawrence and other areas throughout the city and suburbs.

Church and Wellesley is home to the yearly Pride Week celebrations, the biggest event of its kind in Canada with more than 90 floats and an animated crowd with numbers in the hundreds of thousands. The Pride Parade is held on the last weekend in June annually and it runs southward along Yonge Street.

The Dyke March is a women-only display that takes place on that Saturday afternoon and has a smaller parade path. Additionally, there is also a weekend-long neighbourhood festival that blocks off Wellesley between Yonge and Church and also runs into Church Street. This community fair features tables from a wide variety of groups involved in or associated with the LGBT culture.

Homes for sale in Church-Yonge Corridor may be from the late 1800s and early 1900s Victorian styles. The population of residents in this community is largely middle-aged men who already have established careers. The rents in the area reflect the populace and are oftentimes too high for gay youth too afford. Many choose to settle in the adjacent neighbourhoods such as Cabbagetown or St. James Town, though with the widespread acceptance of LGBT, some no longer feel it is essential to live in the village. The Queen Street West and Parkdale areas have become popular residential neighbourhoods for local gays and lesbians, as well, even earning the moniker of "Queer West Village" in recent years.

For a very long time, LGBT people have regarded the Church-Yonge Corridor as a safe haven, a place where they are free to express their sexuality. Many gay establishments service the community, though a lot are expanding outside of the neighbourhood as well.

The section of the neighbourhood bordered by Yonge, Jarvis, Maitland and Carlton Streets was formally the estate of Alexander Wood, a businessman and magistrate in Upper Canada who was at in the midst of a bizarre, allegedly sexually related scandal in 1810. His estates were scathingly known as "Molly Wood's Bush" in the early 1800s "molly" was a current slang term for "homosexual." In the spring of 2005, a sculpture of Wood was placed at the corner of Church and Alexander Streets in honour of him as a forefather of Toronto's modern gay community.

Church Street and the surrounding area have been well-known to the Toronto gay society for several decades. Before the 1970s there had been a mostly male underground gay scene based on various bathhouses and bars around the city that were not solely gay institutions but were known to be patronized by homosexuals.

Church-Yonge Corridor real estate agents can boast in their MLS listings that this neighbourhood is a walker’s paradise. Daily errands do not require a car here as it is the 2nd most walkable neighborhood in Toronto with a Walk Score of 98.

The community is well serviced by public transit, the Wellesley subway station on the Yonge–University–Spadina line provides the neighbourhood with access to Toronto's extensive subway system. Other subway stations that are within walking distance to the community include: Bloor-Yonge, College, Bloor-Yonge and Sherbourne.

Bus and streetcar routes that offer public transit to the community include: 75 Sherbourne, 94 Wellesley, 97(B) Yonge, 141 Jarvis and 506 Carlton.

Church-Yonge Corridor also has about 14 car shares from Zipcar and bike sharing is available from BIXI Toronto.

Some of the most popular bars in the Church-Yonge Corridor include Black Eagle, Boutique, Byzantium, Churchmouse & Firkin, Crews & Tangos, Flash, Fuzion, George's Play, O'Grady's, Slacks, Statler's, Voglie, Woody's and Zippers. Other popular establishments are lo'la which is located on Maitland Street and Fly on Gloucester Street.

The 519 Church Street Community Centre is the gathering area for various social and political groups and became well identified as a LGBT-friendly place. "The 519," as it is most frequently called, is a civically-run recreation centre that has been embraced locally as the queer community centre, although its programs are not restricted to LGBT groups and organizations. In 2007, a new division was opened, and upgrades to the existing spaces were finished in 2009.