61 homes for sale in Moss Park 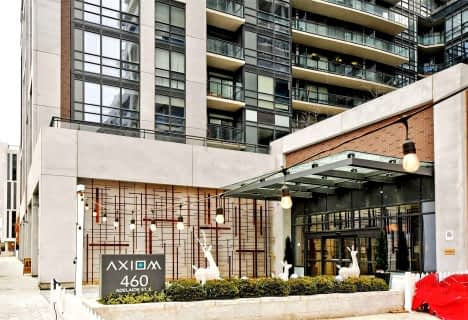 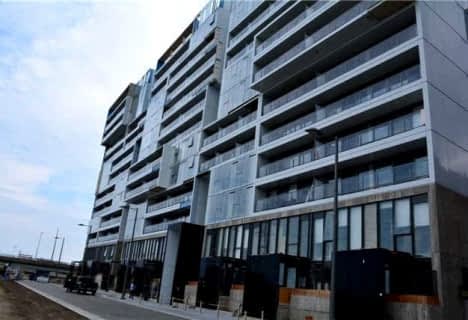 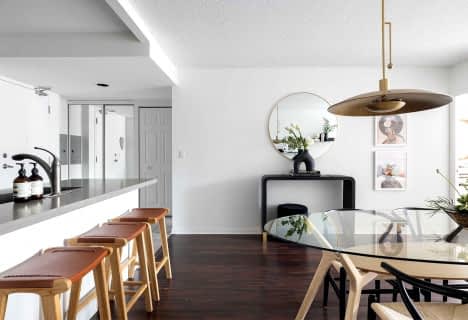 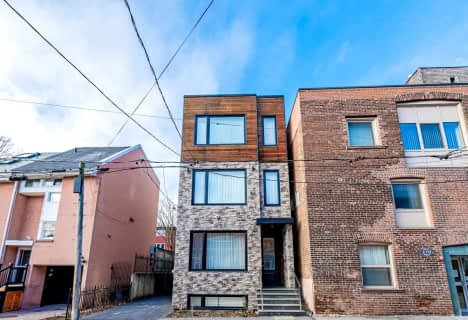 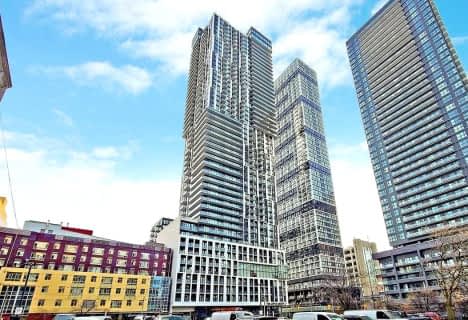 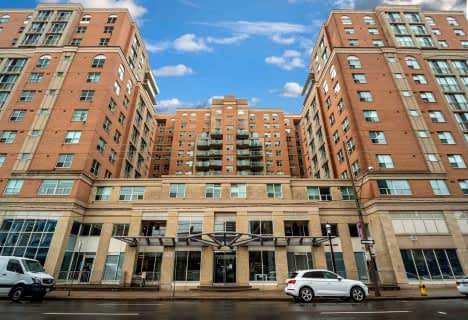 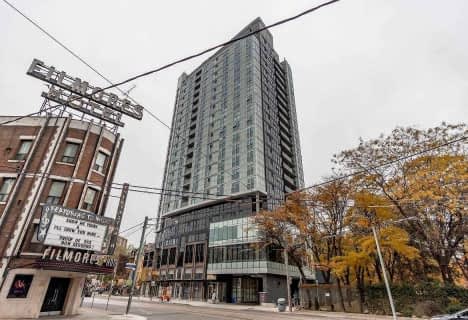 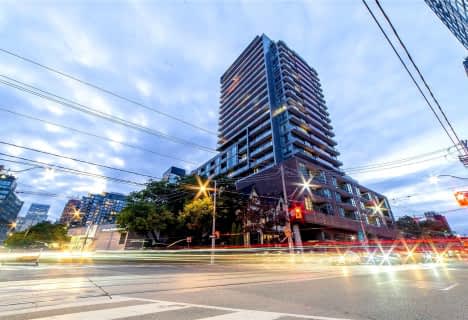 The Moss Park neighbourhood is one of Toronto's largest municipal housing communities. It is positioned in the poorest part of the city. Additionally, the Salvation Army Hostel is situated right across the street from Moss Park at the junction of Sherbourne and Queen Street. This Moss neighbourhood is surround by one of Toronto’s larger public parks on the west side. This park is also home of the Moss Park Armoury which is a training centre for the Canadian Armed Forces.

Real estate in Moss Park is considered the apartments that are located between Jarvis Street and Parliament Street south of Dundas. The neighbourhood is also home to several homeless shelters. It is a residential neighbourhood and the advantage lies in the location, downtown Toronto. A benefit of living in this neighbourhood is that daily errands within the community do not require a car. Although the locale is great, the area is overflowing with public housing projects.

Moss Park consists of one single-tower apartment building and three double winged high-rise apartment buildings. All of the apartment complexes are positioned further back from the main streets. The residential buildings are encircled by an internal set of roads that deject outside traffic from gaining access to the neighbourhood, although they are also surrounded heavily by green space. The Moss Park apartment complexes have access to their own children's playgrounds, recreation centre, as well as an outdoor basketball court.

Although Moss Park homes for sale are always surrounded by project buildings, there are some aspects of the community to take pride in. For instance, Moss Park is home to the Allan Gardens Conservatory greenhouses. This landmark takes up over 16,000 square feet and flaunts its extensive permanent collection of beautifully colourful seasonal plants and flower shows.

The neighbourhood is at a disadvantage thanks to the crime and rough streets, however, there is evidence of transformation starting. Large construction cranes and projects taking place outside of the neighbourhood’s periphery. Quite a few buyers are deciding to invest in the region because of its close proximity to downtown and reasonable home prices.

Condos for sale in Moss Park are quickly entering the race in the marketplace and towers are rising off Sherbourne and Richmond. Additionally, King Street East is also seeing a condominium boom among the old storefronts and heritage properties.

There is neighborhood shopping on both Parliament and Sherbourne Streets. To find a huge, eclectic mix of home design and decorating stores as well as other local shops, Queen Street East hosts many.

William Allan was one of Toronto’s early wealthy citizens. The Moss Park neighbourhood was initially part of a 100 acre Park Lot owned by him. Allan built a huge mansion in 1830 on his estate and called it Moss Park. The mansion sat on the land where the city park of the same name exists today.

Allan passed away in 1853 and his Moss Park estate became the inheritance of his son George who later became the mayor of Toronto. Upon acquiring the estate, George subdivided the property and the district became popularly known for its Victorian homes.

Although there is such a long history of the Moss Park neighbourhood, today, there are very few remnants of the past. In 1962, a majority of the houses were destroyed to make way for the current apartment buildings.

MLS listings by Moss Park real estate agents will most likely include some location information in the details. This is because this neighbourhood has a fantastic ranking as the 7th most walkable neighborhood in Toronto with a Walk Score of 95. What this means is that daily errands do not require a car in Moss Park.

Moreover, it is conveniently located in downtown and the community is very well serviced by public transit. On Sherbourne and Parliament Streets there is bus service that connects to subway stations on the Bloor-Danforth and the Yonge-University-Spadina. And since Toronto is a city with streetcars, it is no surprise that the TTC Queen streetcar is present in the community.

When it comes to shopping in Moss Park, there are so many options to choose from. The neighbourhood is located within very close proximity to some of the finest shops around. Just about one kilometer away is the Toronto Eaton Centre. This is not just an average mall; it has stunning glass ceilings that soar above its captivating collection of more than 230 stores, restaurants and services.

Also nearby Moss Park is the Bay Street Corridor also known as the Bloor-Yorkville area. It is world renowned as one of the top ten best shopping destinations and is oftentimes compared to other amazing shopping areas such as Chicago's Magnificent Mile, New York’s Fifth Avenue, and Rodeo Drive in Los Angeles.

Besides being so close to major shopping destinations in Toronto, Moss Park is also nearby many entertainment attractions. There are quite a few art galleries, night clubs and pubs surrounding the neighbourhood.

Moss Park is one of Toronto's larger parks that includes so many recreational uses. It has a sports field, a baseball diamond, and two tennis courts. Additionally, it is situated right beside the John Innes Community Recreation Centre. This contemporary recreational facility offers an indoor swimming pool, a gymnasium, a running track, a cardio training room, a weight room, a games room, a woodworking shop, and a craft room. And finally, the Moss Park Arena is located next door to the community centre.