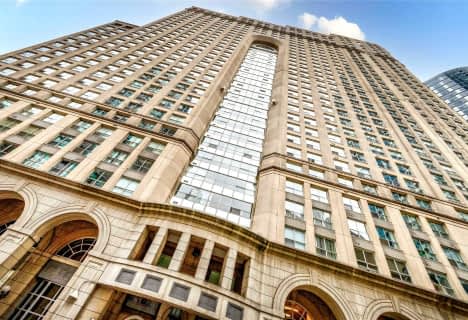 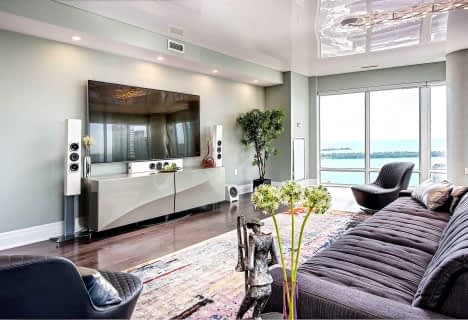 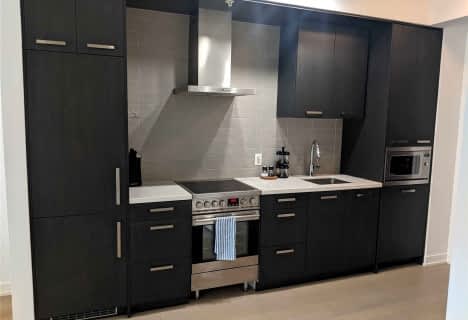 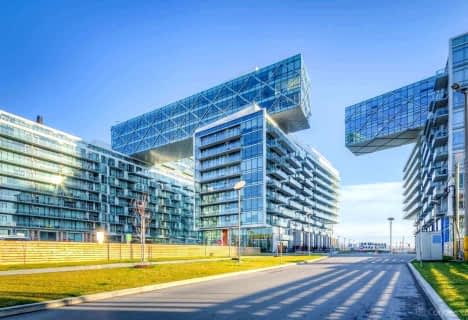 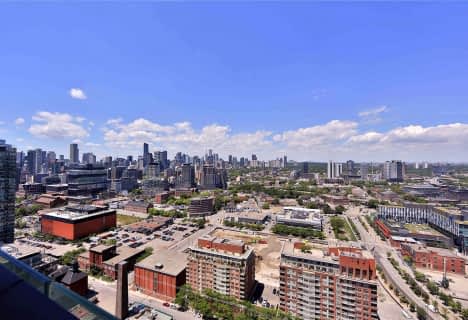 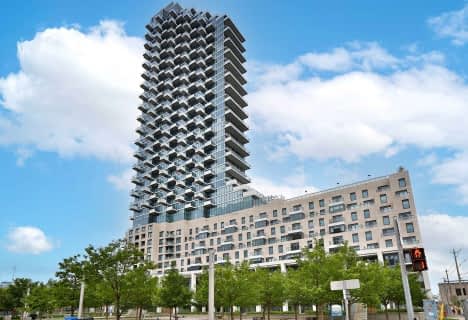 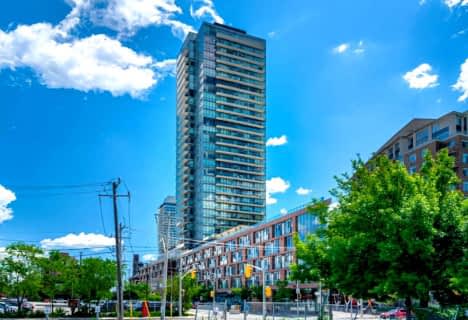 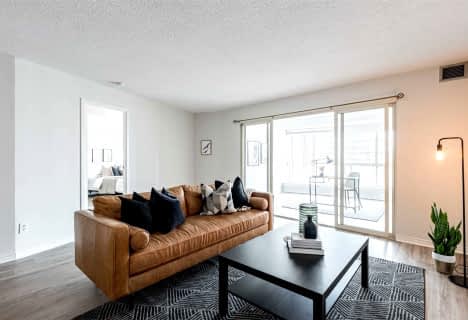 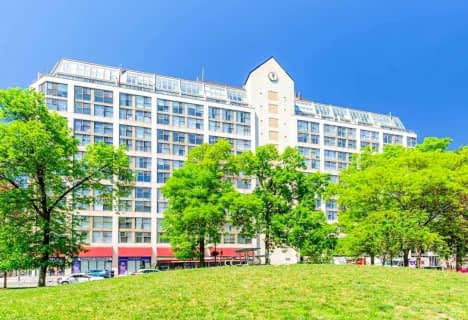 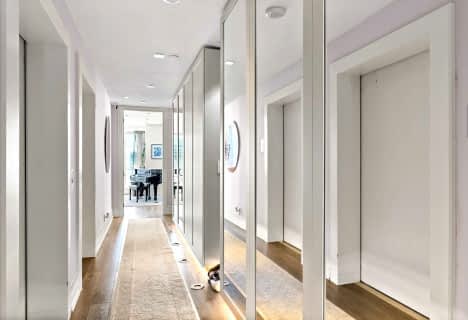 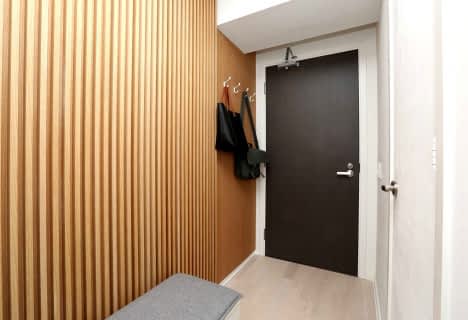 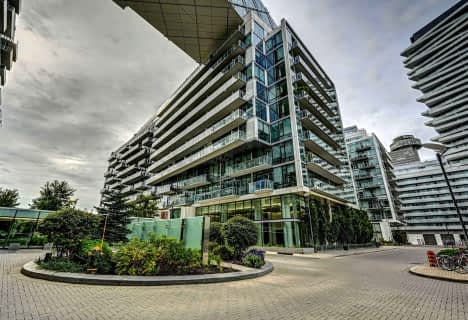 Waterfront Communities C8 is an expansive neighbourhood that spans from the Port Lands to the east to Queen on the north and Bathurst to the west. Within the extensive area the Toronto Islands, The Esplanade, The Distillery District, St. Lawrence, Harbourfront, the Heritage District, the King Street Theatre District, the Rogers Centre and more are included.

Real estate in Waterfront Communities C8 is placed close to the lake and includes many modern condos and loft style properties as well as homes. This neighbourhood is highly sought after and very accessible to downtown Toronto. What is great about this community is that it combines the best of both city and lakefront living.

Purchasing a condo for sale in Waterfront Communities C8 will situate any resident just steps from all of the best attractions of downtown. This includes shops, restaurants, entertainment and all sorts of events and things to do.

Waterfront Communities C8 real estate also features easy access to public transit and residential properties are encircled by parks as well as green space like those along the lakeshore.

Houses and condos for sale in Waterfront Communities C8 are the focal points here. One of the largest condominium complexes, City Place is just one of the attractive properties that can be found in this neighbourhood. The East Bayfront Project, between Jarvis and Parliament, will offer park space, a boardwalk as well as environmentally conscious condos.

Just to name a few of the amenities at Pure Spirit Lofts condos, gorgeous lake as well as city views, open concept floor plans and open balconies overlooking the lake are just the tip of the iceberg. Another advantage is the location which is within close proximity to shops, restaurants and galleries.

Market Galleria features a bright apartment with atrium views, engineered hardwood and the finest of deluxe surroundings. There is another condo at Front and Church which offers the convenience of having the St. Lawrence Market nearby.

The Waterfront Communities C8 were developed in addition the Toronto Islands which were created in 1858. Subsequent to a tremendous storm which separated Toronto's eastern peninsula from the city's mainland. After the Islands had been created, they quickly became a popular summer zone containing hotels, amusement parks, as well as summer cottages.

A housing crisis during WWII led to the winterization of Island cottages and began the start of year round occupancy on the Toronto Islands. Once the war was done, Metro mandated that all the Island houses be torn down so that the Toronto Islands could be used completely as parkland.

Only the areas of Ward's Island and Algonquin Island survived the municipal wrecking crews. On the other hand, their status stayed clouded until 1994 when the province signed a 99 year lease deal with Toronto Island residents which ultimately secured the future of the "Islanders" and their neighbourhood.

Getting around the Waterfront Communities C8 is possible by various means such as TTC transit as well as commuting by car.

When it comes to shopping and amenities in Waterfront Communities C8, the Rectory Café and C'est What are two eateries that are very well liked in the neighbourhood. The nearby Distillery District and the St. Lawrence Market offer other opportunities for food and fun.

Some of the best schools are located in this neighbourhood including ALPHA Alternative Junior School, Oasis Alternative Secondary School, The Waterfront School, Island Public/Natural Science School, Downtown Alternative School, Market Lane Junior and Senior Public School and City School which are only some of the public schools here. Private schools consist of Voice Intermediate Private School.

Entertainment attractions in the Waterfront Communities C8 area include The Harbourfront Centre. This amazing Toronto landmark often features dance performances, concerts, films and shows for kids on a regular basis. In addition, a seasonal ice rink provides fun for all.