25 homes for sale in University 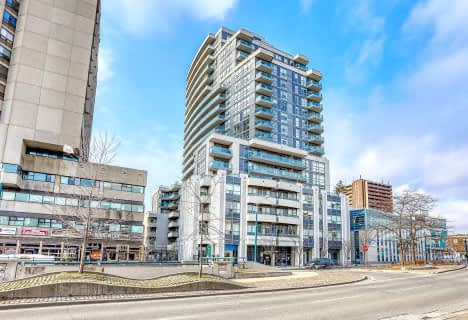 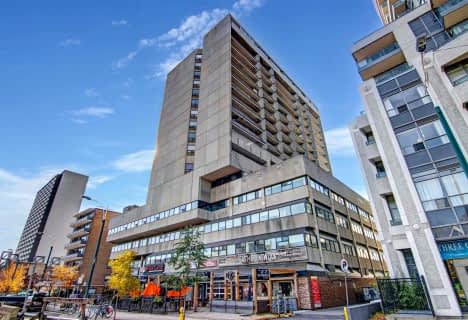 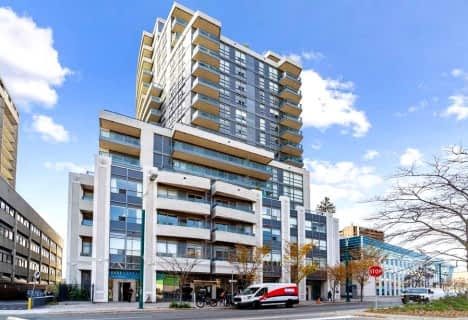 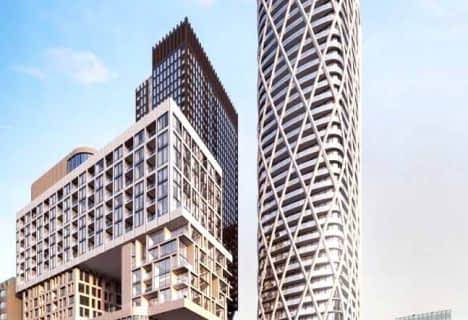 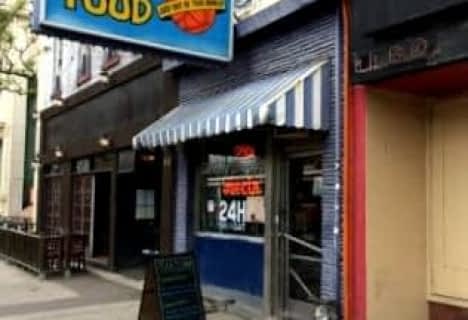 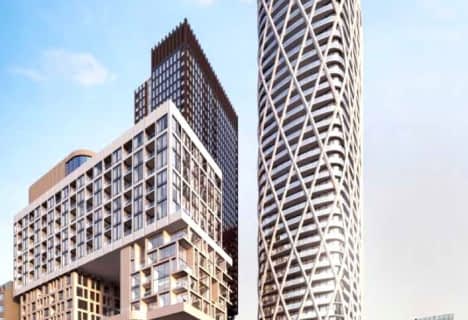 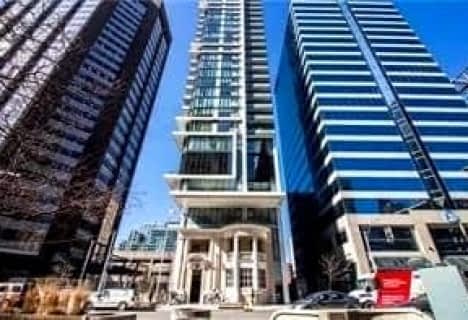 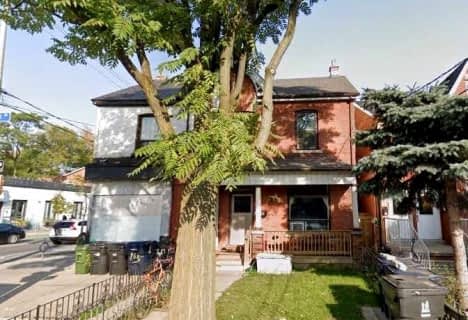 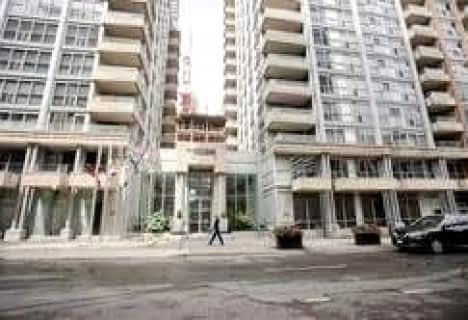 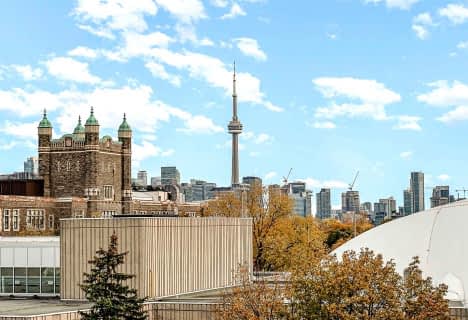 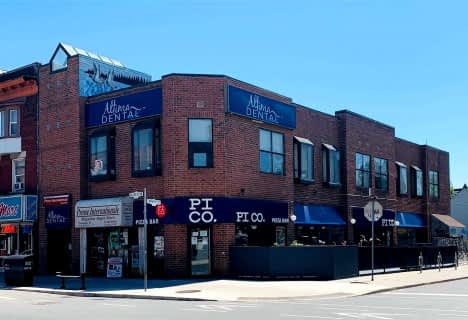 University has 67 homes on the market. Of the 10571 total properties listed in Toronto, University makes up just 0.6%. The average asking price of a property in University is $1,711,673, with an estimated mortgage of $5,798 per month. That is 1 times less of the average asking price of $1,771,001 in Toronto. Properties listed in University are an average of 633 square feet, with 1.8 beds and 1.6 baths. University has 19.4% apartments relative to all the other listings in this neighbourhood.

The usual borders of this neighbourhood are north to Dupont Street, east to Avenue Road, south to Bloor Street and west to Bathurst Street. It is known by the City of Toronto as a larger neighbourhood which takes in the adjacent Yorkville and Seaton Village communities. Positioned near the University of Toronto, University has a growing rate of seasonal residential turnover, and its renters vary from university students to long-time tenants.

University exhibits many versions of a characteristically Torontonian style of house that was well admired by the city's privileged in the late 19th Century. Types of this style, called “Annex-style house” have lasted in the earlier noble areas down Jarvis and Sherbourne Street as well as in the University of Toronto campus.

E.J. Lennox is credited for these designs since he was the most popular architect in the City of Toronto during the late 1800s. Annex style homes assume elements from the styles of the British Queen Anne in addition to the American Richardson Romanesque. These homes typically feature big, curved Romanesque arches and Queen Anne style ornate items like turrets.

Attics are highlighted in the external architecture. The houses are chiefly made of brick, although a number of houses also incorporate Credit Valley sandstone. The city’s richest citizens wanted large homes, so they had them built made. With time, the prosperous residents moved out of the neighbourhood and a lot of the houses were turned into apartments.

University is residential, with one-way, tree-lined streets that house Edwardian and Victorian homes and mansions created between the late 19th and early 20th Century. Although newer homes have been added in the 1950s and 1960s, real estate in University is in demand because a bulk of the houses in this area has distinctive features and deep history.

The span of Bloor Street amid St. George and Bathurst is a lively blend of a mixed-use and social area, offering Toronto with a widespread variety of services from reasonably priced restaurants to independent merchants.

The Spadina Expressway was proposed in the 1960s and if built would have separated University in half. Fortunately, University area inhabitants, alongside other groups of residents, effectively opposed its construction.

MLS listings make note that getting around University is not a challenge; public transportation is easily available in this neighbourhood. There are 4 Toronto Transit Commission (TTC) subway stations: Bathurst, Dupont, Spadina, and St. George.

The St. George and Spadina stations serve as connecting stations, allowing passengers to travel via the subway north-west as well as east-west. Moreover, Toronto is a city with streetcars, and services run through University south from Spadina and Bathurst stations. In addition, bus service operates on Davenport Street, Dupont Street, Avenue Road, Spadina Road, and northward on Bathurst Street.

Real estate in University is in high demand because the neighbourhood is known for having a roaring cultural scene. Clubs, community centres and movies can all be found in University. Home to Tranzac; the Toronto Australia-New Zealand Club and a documentary films theatre known as the Bloor Cinema. Houses of worship are also prominent in the University; there is a Jewish Community Centre as well as Trinity-St. Paul’s United Church, which hosts many neighbourhood events.

For night owls, stores are open late and select restaurants stay open well past midnight. Many of the area's amenities like retail businesses; restaurant and entertainment venues are geared towards the demographics of young, university students. Homes for sale in University have an advantage since the Yorkville area is located nearby. It is Canada’s fashion capital housing major retailers such as Gucci, Prada, Holt Renfrew and more.

University is host to many entertainment attractions and museums including the Bata Shoe Museum, the Gardiner Museum of Ceramic Art and the Royal Ontario Museum. To visit Toronto Landmarks, check out Honest Ed's or University College, 15 Kings College Circle. For some fun, the Fringe Theatre Festival is an annual event which includes dance, comedy, drama, and other productions displayed in University.

Restaurants and bars are abundant in and around University; some of the more well-known ones are Panorama, the Labyrinth Lounge, and Fresh: By Juice for Life. No matter the price range, from budget to high range, establishments are not scarce in University.