39 homes for sale in Casa Loma 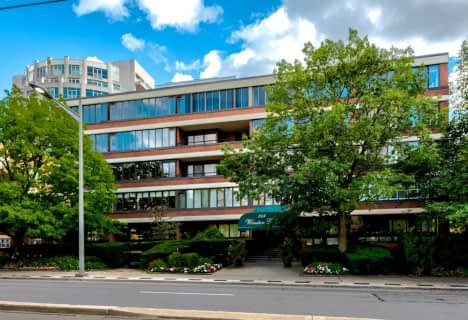 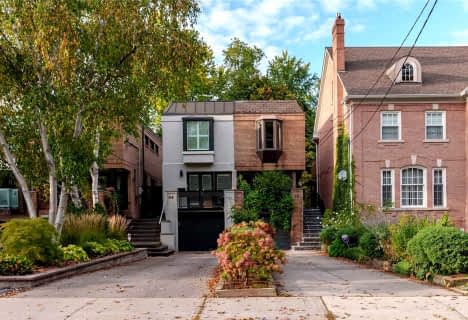 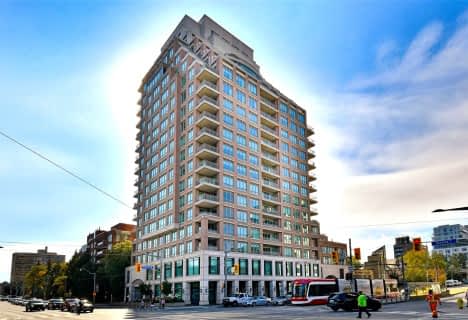 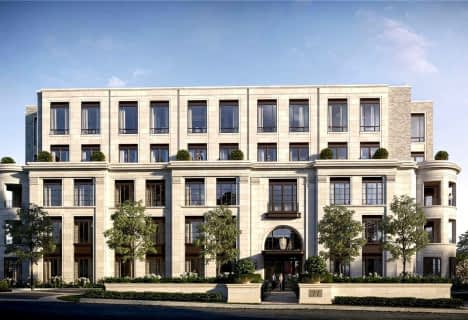 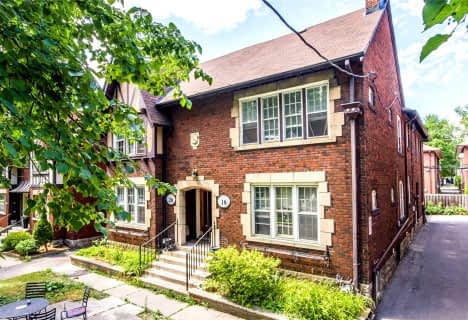 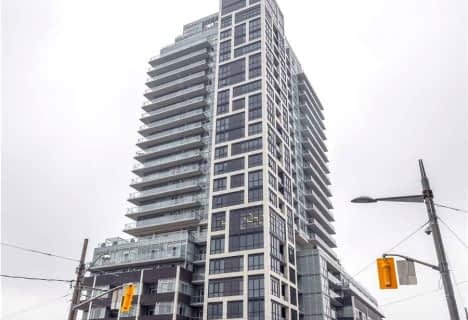 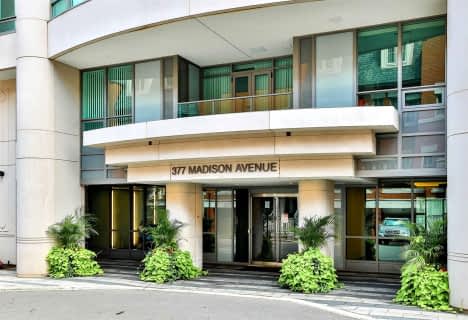 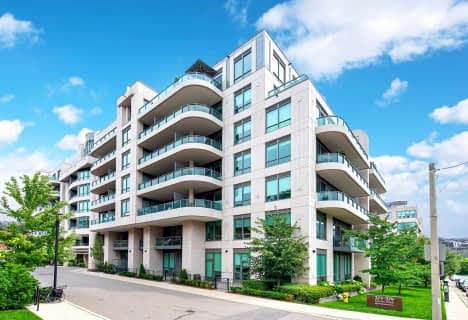 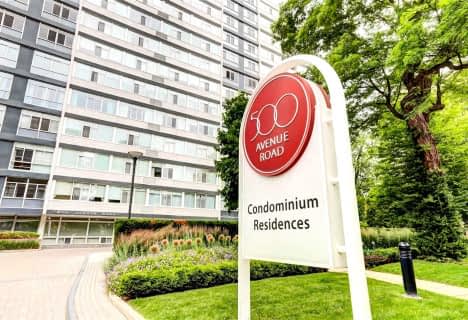 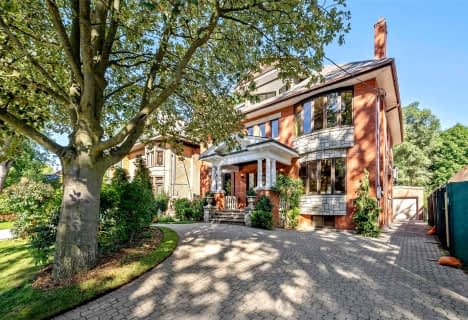 Casa Loma is an area in the city of Toronto named after the famous castle. Known in Spanish as the Hill House, this Gothic Revival style home and garden is a landmark. It is bordered on the north by St. Clair Avenue West, on the east through Spadina Road, on the south near the CP railway tracks, and on the west by Bathurst Street.

The remarkable shape of Casa Loma offers a romantic setting to this high-class neighbourhood in Toronto. Positioned on the crest of Avenue Road Hill, and encircled by parkland and ravines, this residential commune is like something from a storybook. The habitat is effuses a feeling of enchantment and the houses are mythical. This neighbourhood is truly one of its kind and exclusivity commands steep costs.

Real estate in Casa Loma is extremely unlikely to come on the market. The neighbourhood’s charm factors in the close proximity to downtown Toronto. A picturesque castle at the top of a hill bordered by ravines and mature trees alongside an air of wealth. Casa Loma was built in the early 1900s for more than three million dollars. The reputation of the castle got around and a trend started; many prominent residents set up shop and the standard for the community.

The breathtaking scenery in Casa Loma is abundant; the Nordheimer Ravine is offers quiet refuge with a pastoral wood trail. Wells Hill Park off St. Clair Avenue is suitably located at the gateway of the community and Sir Winston Churchill Park is situated at the south-east intersection of Spadina Road and St.Clair Avenue.

It is infrequent that homes for sale in Casa Loma are available MLS listings. The properties in this neighbourhood are all very unique and limited. Styles vary exceedingly throughout the region as large English cottage styles, Edwardian, Georgian and Tudors; mostly built between 1905 through 1940, all exist simultaneously. Since there is such a small market for single family homes to be newly acquired in the area, other opportunities materialized with time. For those searching for condos for sale in Casa Loma, there is a plethora of living options. This area has a diverse mix of old and new condo buildings.

Moreover, this locale consists of some luxury townhouses and co-ownership buildings as well as dulplex and triplex structures. Depending on where the dwellings are situated, some enjoy amazing views of Lake Ontario and the Toronto skyline. Many houses in this neighbourhood back onto the spectacular Nordheimer ravine. Nature lovers value the easy access to several superb picnic spots; it’s a wide assortment of trees, plants and wildlife.

Throughout time, the views and regal beauty of the Avenue Road Hill has inspired many prosperous Torontonians to build their houses in the Casa Loma community. However, the one salient home that is incomparable to all is the Casa Loma itself. This medieval castle was constructed in 1911 by a leading investor, military man and industrialist, Sir William Henry Mill Pellatt. The amount of money it took to build this mega-home was $3,500,000, which at the time was considered an unprecedented sum to pay for a home.

Thanks to the grandeur of this castle, it took the hands of three hundred men and almost three years of time to complete. This magnificent dream home was only enjoyed by its original owner for less than ten years. Sir Henry lived beyond his means and accumulated massive debts which eventually forced him to turn over Casa Loma to the City of Toronto. The current neighbourhood began after subdividing greenhouses and extensive land to the north of the castle took place in the 1920’s.

MLS listing typically highlight the walkability of neighbourhoods with high scores. Casa Loma is the 40th most walkable neighborhood in Toronto with a Walk Score of 80. Being located near downtown gives this area a sizable advantage. Opportunely, many errands can be accomplished by foot, though public transit is also an option.

Copious amounts of shopping and amenity opportunities abound in the Casa Loam area. Although the closest shopping for residents in the community is the Bathurst and St. Clair shopping district the stores there cater to general household items. Groceries and gourmet food shops as well as high end boutiques, and all sorts of professional services are available on Spadina Road, north of St. Clair, in the centre of Forest Hill Village.

The nearby Wells Hill Park is home to children’s wading pool and playground and across from the park is the Wells Hill Lawn Bowling Club as well as the Wychwood Public Library. The neighbourhood community centre conducts itself out of Hillcrest School and features an indoor pool and a gymnasium.

For entertainment in Casa Loma many residents retreat to Sir Winston Churchill Park, which is surrounded by the Nordheimer Ravine. Located at the south-east corner of Spadina Road and St.Clair Avenue, this recreational area has a children's playground. In addition to that, there are ten floodlit tennis courts, and a well-liked makeshift running path that goes around the perimeter of the park.

Casa Loma is also within close proximity to some of the most luxurious designer labels at the Bloor-Yorkville neighbourhood. Known as Canada’s fashion capital, this section of downtown caters to the residents of its surrounding communities by offering high-end merchandise, upscale restaurants and gourmet grocers.