15 homes for sale in Humewood Cedarvale 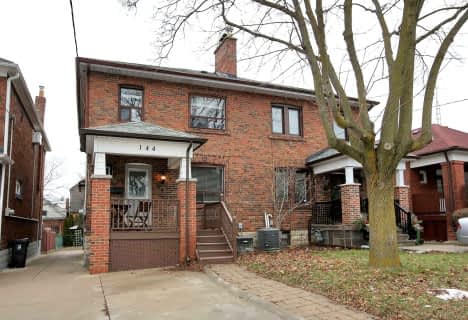 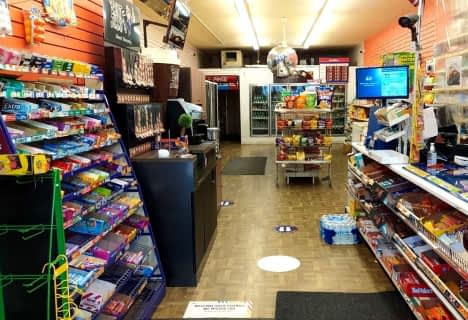 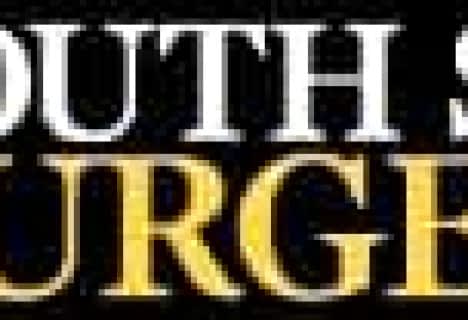 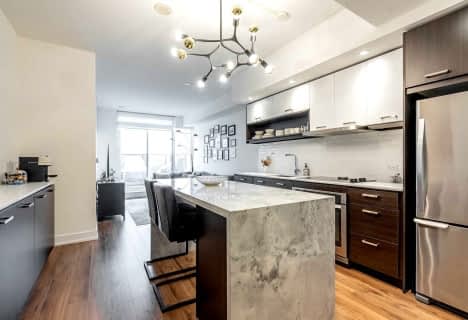 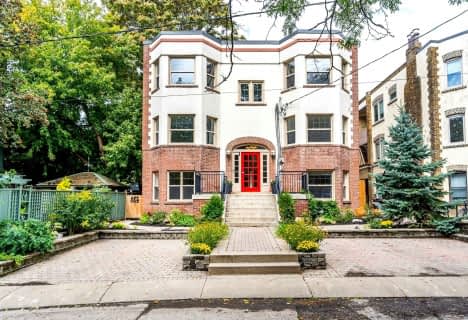 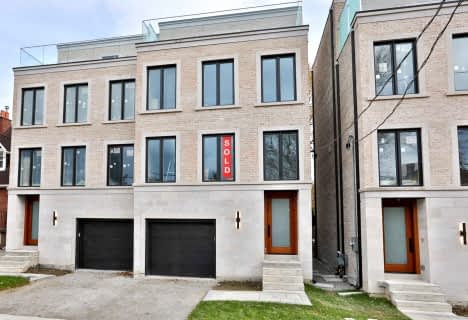 This York-Crosstown community is made up of two neighbourhoods, the affluent Cedarvale in the north and the upper middle class district Humewood in the south.

The Cedarvale Ravine is the defining trait of this neighbourhood and it bisects a wide diagonal swath through the centre of Cedarvale. This ravine presents myriad recreational opportunities.

Real estate in Humewood-Cedarvale is characterized by the intimate scenery reflecting off the many tree-lined streets and culs-de-sac located throughout the area. Quite a few of these streets are one-way, with very little through streets. The way the roads are laid out helps to reduce the traffic flow in this calmly tucked-away neighbourhood. Families enjoy this neighbourhood especially because of its proximity to some of Toronto’s nicest parks.

Besides the beautiful landscapes in the residential areas, this neighbourhood is home to one of the prettiest strolling gardens in the city of Toronto. Humewood Park is positioned between Humewood Drive and Pinewood Avenue, and features smoothly escarping lawns and a woodland of maple trees. Additionally, there are numerous park benches to relax on and a paved pathway that encircles its way through this attractive park. Furthermore, Graham Park, located on Atlas Avenue just north of St. Clair is a small park that includes a children's playground and a basketball court.

For those searching for a wonderful neighbourhood to live in location is always a great place to start. This community is positioned centrally in the city and is very close to downtown. Additionally, it is within walking distance to most daily errands. Like many other neighbourhoods in Toronto, the Homewood-Cedarvale area is home to a large Jewish population and is nearby Jewish schools and synagogues.

Homes for sale in Humewood-Cedarvale typically come from the pool of the neighbourhood’s Tudor and Georgian style homes. These houses were originally built between 1920 and 1950 and the larger, pricier homes in the community sit on premium lots that overlook the ravine. However, the interior streets consist of a combination of average size family homes as well as smaller starter houses. Quite a few of these older homes are being remodeled, or new buyers are adding extensions at the rear of the houses. At the edge of this neighbourhood exists numerous multi-plex houses and apartment buildings.

The Humewood area is named after the estate of a major lawyer and politician in early Toronto-William Hume Blake. He constructed Humewood in the 1850s and labeled it after his familial home in Ireland.

Humewood Park was a fraction of the old estate land and Humewood Drive was previously a private road which led to the estate. The Humewood home was sold by the Blake family in the 1870s. Not too long after that, it burned down and was swapped out with a similar home built on the land of the original house.

The Humewood house was purchased in 1912 by the Anglican Diocese as a safe haven for young women in distress. Although it has undergone major renovations and additions, it is a local landmark, still erected at number forty Humewood Drive.

Humewood-Cedarvale real estate agents are partial to this neighbourhood because of its fabulous location. It has a Walkscore of 80 which means it is within close proximity to a lot of things and most errands can be accomplished on foot. However, public transit is offered to the residents and visitors of this neighbourhood.

Furthermore, drivers are only five to ten minutes away from the Allen Expressway which connects commuters to Highway 401.

Humewood-Cedarvale real estate listings boast that residents in the neighbourhood can enjoy the luxury of close proximity to a vast selection of restaurants and shops along St. Clair Avenue West. Within this area residents can find fast food restaurants, drug stores, fruit and vegetable markets as well as discount stores, banks and a Bingo Hall.

Moreover, Toronto's largest concentration of Caribbean restaurants and shops can be found at the shopping district on Eglinton Avenue West and on Vaughan Road between Dufferin Street and Oakwood Avenue.

One of Toronto's most glamorous and swanky shopping districts, Eglinton Avenue West is located nearby. Here, shoppers have access to high-end fashion brands, specialty food shops and upscale dining establishments as well as home improvement and gift shops. Professional services like salons and spas are also abundant in this neighbourhood.

The Humewood-Cedarvale neighbourhood has no shortage of entertainment and recreational attractions to participate in. The recently built Oakwood Village Library and Arts Centre (341 Oakwood Avenue) features dance and yoga classes as well as film nights. Additionally, this library includes an innovative art theatre and offers a variety of programs.

Pre-schoolers, kids, youth, adults and seniors have so many recreational programs to choose from at the Humewood Community School (15 Cherrywood Avenue). A few of the included programs are ballet for pre-schoolers and fitness sessions for adults in addition to a Senior Citizens Club. A children’s playground and a sports field as well as baseball diamonds are also available at the school. Furthermore, Vaughan Road Collegiate Institute (529 Vaughan Road) features an indoor pool.