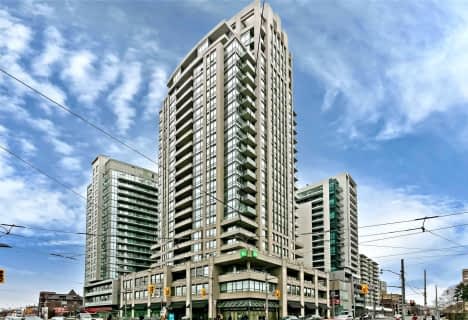 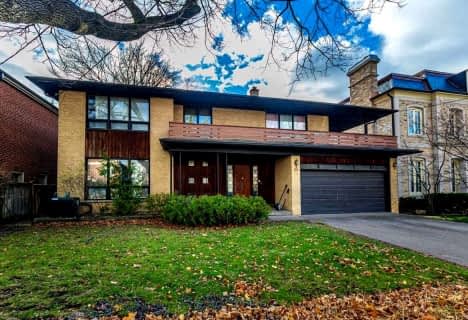 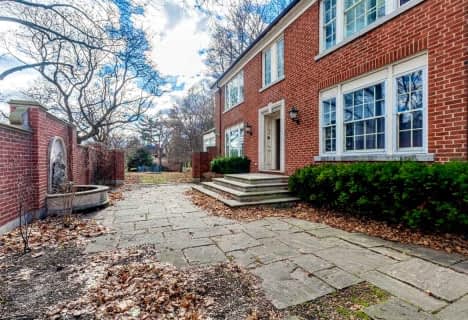 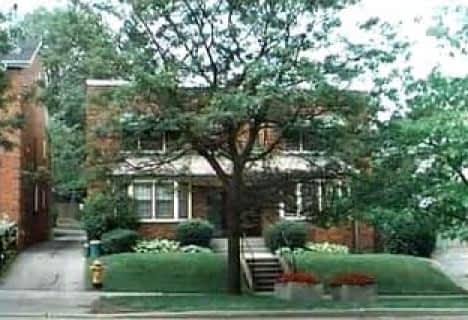 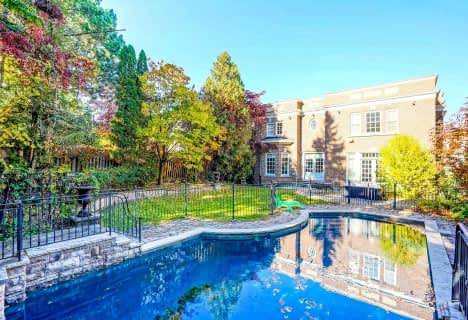 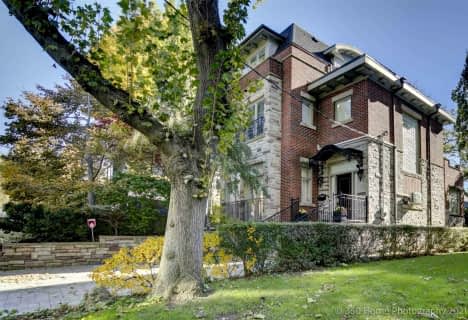 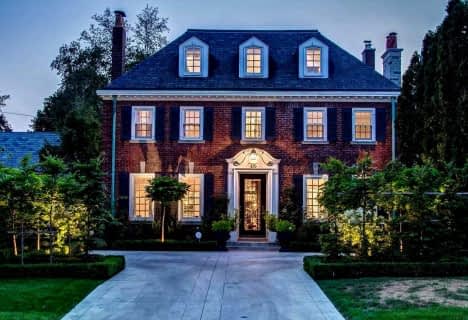 Forest Hill is one of Toronto's more pictorial regions. Its scenery offers a combination of numerous parkettes, gently sloping hills, and winding roads, providing the neighbourhood with a special appeal. Real estate in Forest Hill is distinctive in the sense that a bulk of the houses which exist within the community are of the conventional suburban style, nonetheless, each house is not the same. Every piece of property from homes, schools or places of worship are all architecturally diverse.

More than just being unique in estates, Forest Hill South is a community that could be private by design. There are no sidewalks in the greater part of the area which might contribute to a preconceived idea of desirability in the environment. Event though there is a shortage of sidewalks, the residential streets are characteristically very wide and incorporate an adequate amount of speed bumps and stop signs which promote a higher standard of safety.

Homes for sale in Forest Hill South pay homage to bylaws and building codes predating to the 1920s and 1930s. Traditionally, when they were constructed, it was obligatory that every Forest Hill home be designed by an architect, and that a tree was placed in the ground at the front of each property. Thanks to the village architects, an attractive legacy has been birthed in the community where stone and brick mansions are heightened by the splendid trees that adorn the streets.

Forest Hill South has turned into a site to find spectacular new 'neo-traditional' homes built on a remarkable scale, oftentimes with lawns to match. The home types are usually detached houses with quite a few semi-detached and town homes. Furthermore, Forest Hill is also a neighbourhood with its fair share of luxury condominium apartment buildings situated on Lonsdale Road and Heath Street West. Forest Hill South condos for sale can be found west of Spadina.

Forest Hill was included as a village in 1923. Named after the summer home of John Wickson, Forest Hill was developed in 1860 at the crossroads of Old Forest Hill Road and Eglinton Avenue. Today, the hill still exists, however, with heavy land developments it has been swapped out for apartment buildings.

Before its amalgamation, Forest Hill had been referred to as "Spadina Heights." The borders of the present day neighbourhood are formed by the old Spadina Heights school district.

"Lower Forest Hill" which is south of Eglinton, was entirely developed by the 1930s. "Upper Forest Hill" required a longer period of time to be developed since it was formally unavailable due to the railway named Belt Line and industry after that. Forest Hill Village joined Swansea Village in 1967 as one of the last two independent villages to be annexed by the City of Toronto.

Forest Hill South real estate agents and residents can get to and from the neighbourhood expediently and most errands can be taken care of by foot. The neighbourhood is situated near many subway stops on the University subway line. Moreover, the area is within walking distance of both the Davisville and Eglinton subway stations. Plenty of buses run along the main streets and a few of the side streets in the residential areas.

A lot of the roads in the neighbourhood are one way, and traffic is often congested due to parking on the side of major streets around rush hour. On the other hand, travelling downtown is usually a short 15 minute drive at off hours through the Bathurst Street, Spadina and Aveunue Roads routes. Finally, Allen Road on the Spadina Expressway heads north and merges to Highway 401, as well as the northern part of the city.

In Forest Hill South numerous shopping opportunities exist for the residents and visitors of the community. The shopping district is positioned on the junction of Lonsdale and Spadina Roads. Home to a private selection of stores, the mood reflected in the shopping enclave is that of a small town and not a big city. There are shops and boutiques that cater the needs of the well off residents in Forest Hill South. Furthermore, the Eglinton West Village shopping region has a vast assortment of stores to suit every budget and taste.

This street is also home to many gourmet restaurants and food shops. Additionally, on St Clair Avenue West in Forest Hill the Loblaws grocery store is one of the community’s landmarks. Clothing and home decor stores can be located along Eglinton Avenue West. And Yorkdale Shopping Centre is connected to the subway line and Allen Road which makes for easy access to and from Forest Hill.

Forest Hill South real estate listings may or may not mention the entertainment attractions available to potential buyers. For example, the Belt Line fitness and nature trail trails the route of the former Belt Line railway, Toronto's historic first commuter train. Nature and fitness enthusiasts both take pleasure in the Belt Line Path.

Annually in July, the city hosts a street festival within walking distance from the eastern part of Forest Hill along Yonge Street. A number of programs for preschoolers, children and adults are offered at Forest Hill's Public Library. Also, the local community centre has a gymnasium, walking track, exercise rooms as well as an indoor and outdoor pool.