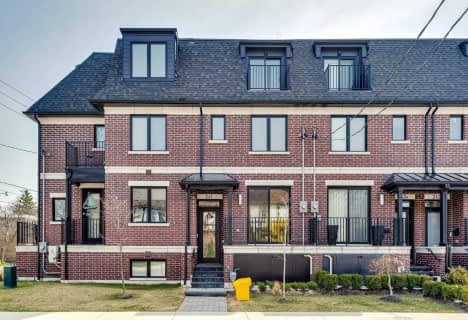 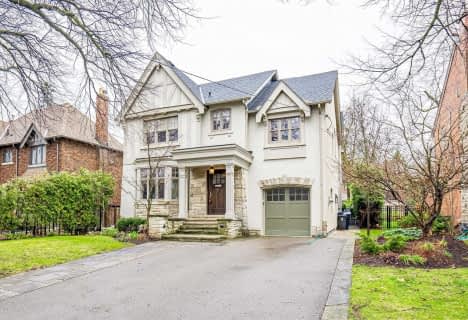 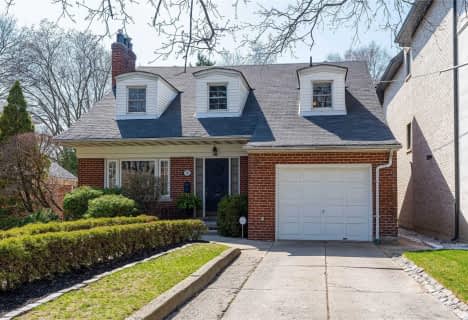 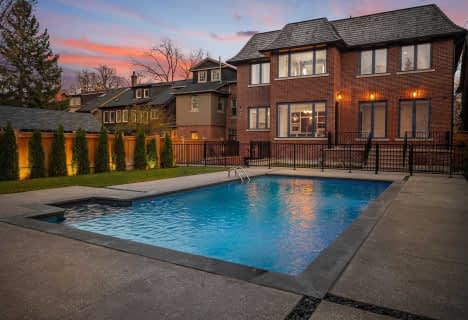 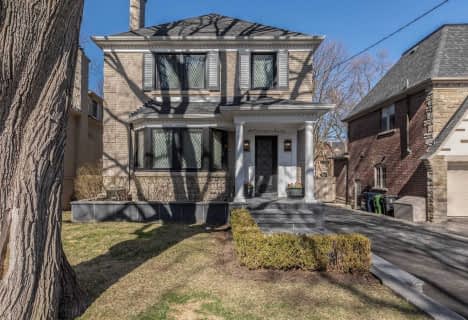 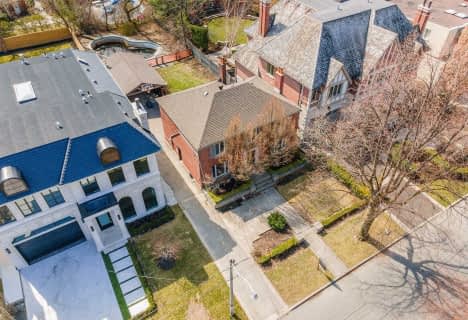 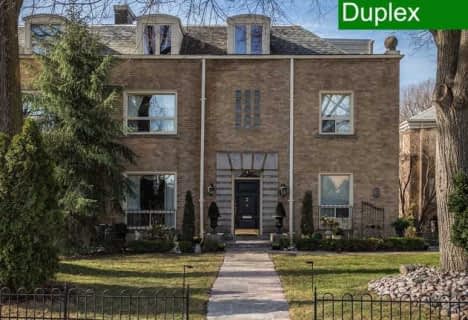 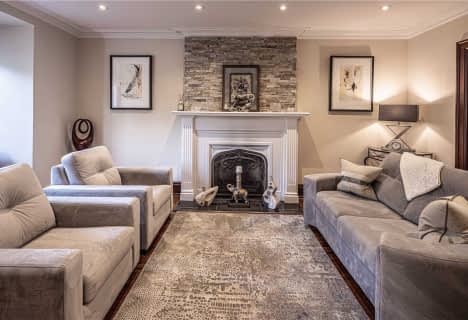 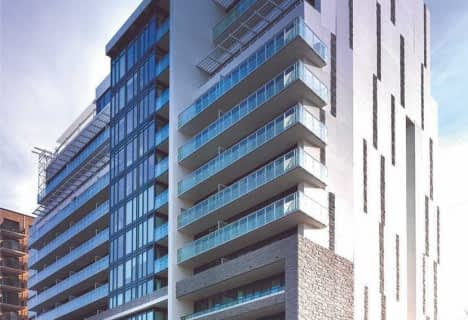 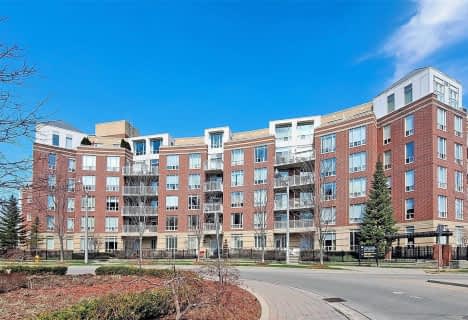 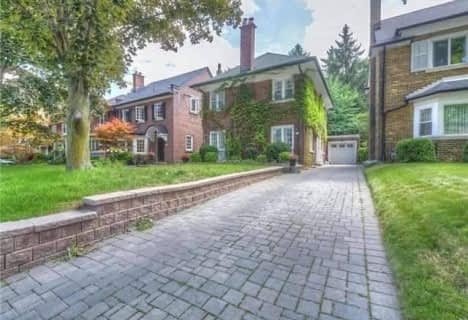 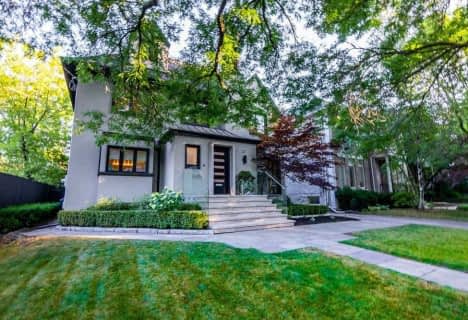 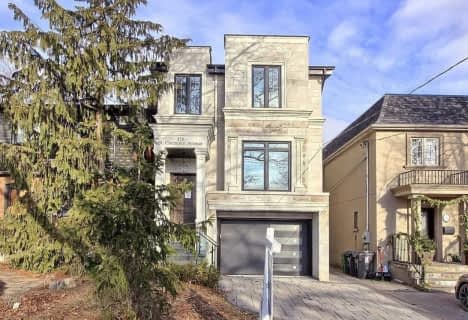 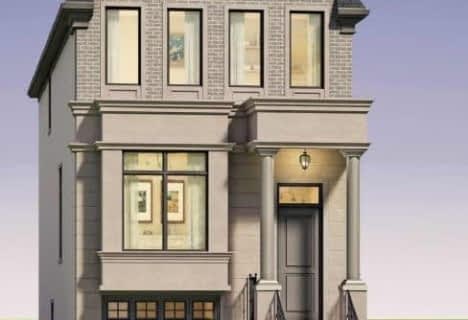 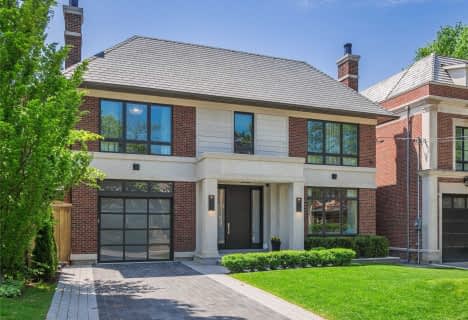 Lawrence Park South is one of Toronto’s exclusive neighbourhoods; located uptown is a somewhat reclusive community. Its’ peaceful air, green scenery with winding roads and rolling hills makes it a residential hot spot. Suited near some of the best shopping, fine historic schools and access to resources is Lawrence Park South.

Real estate in Lawrence Park South occupies Lytton Park which was in the old city of Toronto. Lytton Park is an enclave with a hidden set of hills around Strathallan Boulevard. There residents can find tennis courts and lawn bowling. Detached Georgian houses that were built before the 1930s dominate the area surrounding the park. There, they sit on large lots and mature trees which add to the scenery all seasons long. The eastern end of the region features a glimpse into the old city neighbourhood of Lawrence Park.

Significantly, this neighbourhood was one of the first planned garden suburbs in Toronto. The development jump started in the 1900s; however it was not fulfilled until after World War II. The neighbourhood progressed slowly with nice-sized homes constructed on narrow but deep lots. Within the area a few commercial businesses are available all within a five-minute walk.

Yonge and Lawrence is the community where the nearest grocery store is located. Plenty of residents of the area are mindful of their surroundings and are thankful for the ravine and wonderful parks. In addition, many are members of the exclusive sports and recreation centre named The Granite Club.

Homes for sale in Lawrence Park South are expensive, and in 2011 was named Canada’s wealthiest neighbourhood. Whimsical Colonial, English Cottage, Georgian and Tudor Revival styles built between 1910 through the ‘40s can be found here. Although some homes get makeovers quite a few preserve the historic materials. Doing so protects the original charm of fragile leaded glass windows and ornamental fireplace mantels or wooden door and window trims and original hardwood floors.

A definite pride of ownership is visible their neighbourhood especially through the beautifully landscaped facades of the homes. Meticulous paths tiled with natural stone leading up to the front door, well kempt lawns and flower gardens have great backdrops. An exclusive community in Toronto is a great thing to share with family especially when it’s nearby every daily amenity. This is certain to have an effect on the prices of homes for sale in Lawrence Park South.

It was labeled as an 'aristocratic neighbourhood on the first ad for Lawrence Park, also proclaiming that it was,' 'four hundred feet above Lake Ontario', in addition to 'Far from the Lake Winds in Winter.' Although there might have been a high demand, the development of the community was brief. Houses were not overflowing the area because two World Wars put a hold on construction. Following that a recession and after that a depression took place and so the project wasn’t fully complete until the 1950s.

MLS listings in Lawrence Park South might mention that most errands do not require a car because they can be taken care of on foot in the area. Scores of residents in the neighbourhood are within walking distance to public transit. The Yonge Street, Bayview Avenue, Lawrence Avenue and Mount Pleasant Road bus routes are nearby.

What's more is that the Lawrence subway station, right at the crossroads of Yonge and Lawrence, is a part of the Yonge-University-Spadina subway line. In a five to ten minute ride from Lawrence Park South, the Yonge Street on-ramp to Highway 401 can be reached. Potential clients can easily get to and from this neighbourhood to view homes and meet with their Lawrence Park South real estate agents.

Real estate in Lawrence Park South is within close proximity to the ever so popular Yonge Lawrence Village. This shopping district in Uptown is pet and family friendly, attracting people from the community as well as all over Toronto. This shopping spot has earned the status of a trendy, tight-knit neighbourhood with so much to present. Countless specialty shops, boutiques can be found here so there is no real need to leave the area. Unique gourmet restaurants and fast food establishments are also open for your dining pleasure.

Yonge Lawrence Village offers additional services such as hair care for the whole family and spa treatments for the parents. Fitness classes and yoga are available too and a local music centre is handily located within the community.

So many entertainment attractions and recreational facilities can be taken advantage of in Lawrence Park South. The neighbourhood park has a lawn bowling club in addition to three clay surface tennis courts. For some entertainment for the eyes, the Alexander Muir Memorial Gardens, an award winning strolling garden that is multi-leveled is also located in the park. Nature lovers and fitness fanatics can appreciate the quick access to the Lawrence Park Ravine trail.

Entertaining and educational programs are frequently presented at the George Locke Public Library. Positioned at the North West corner of Lawrence Park, this centre has various programs for adults, children, and preschoolers.