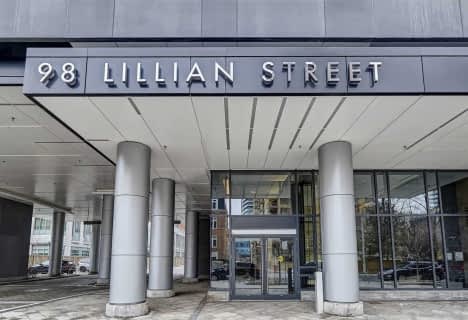 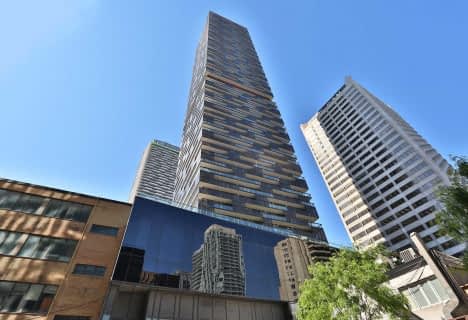 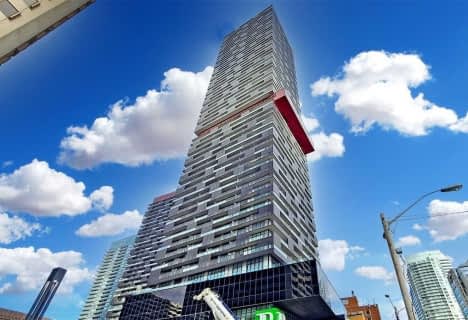 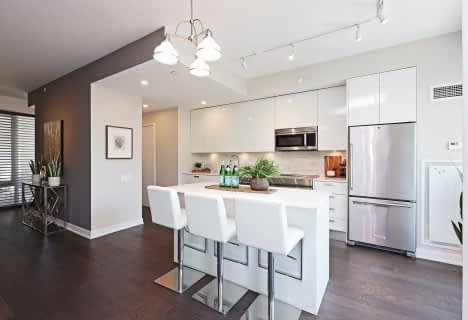 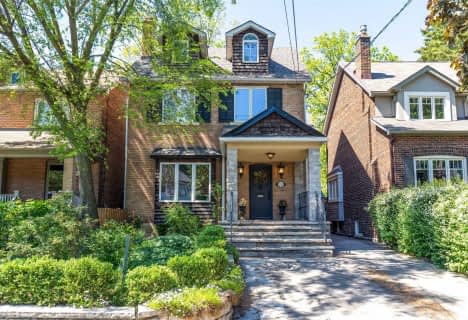 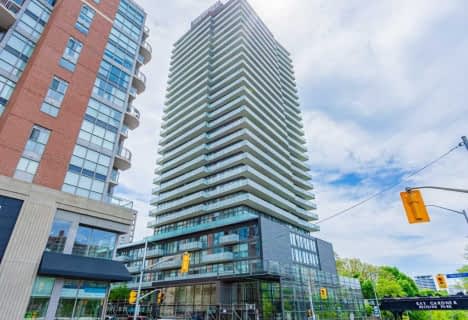 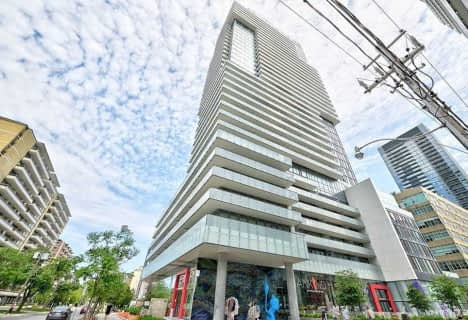 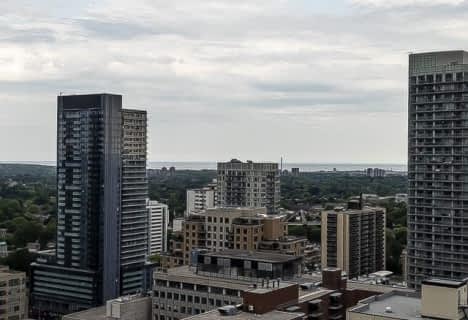 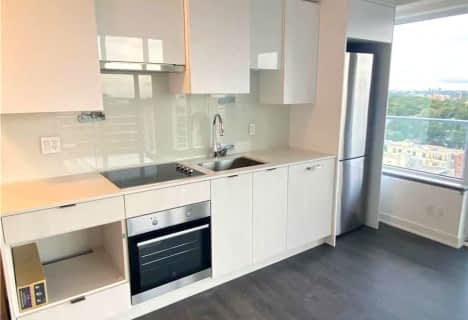 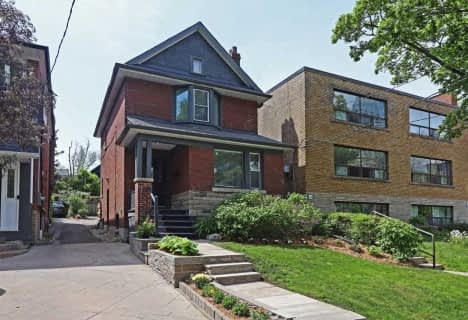 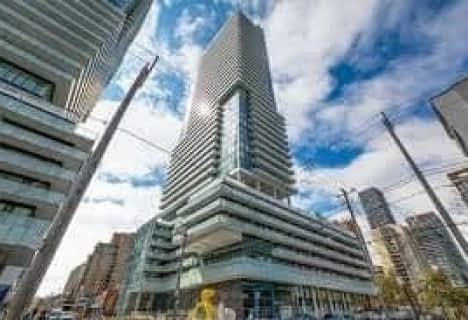 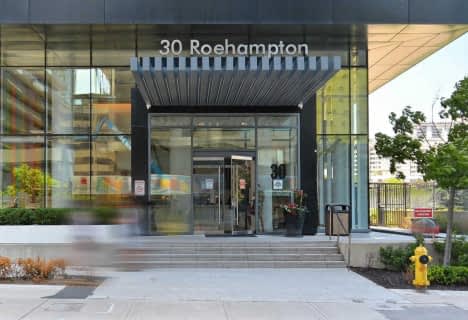 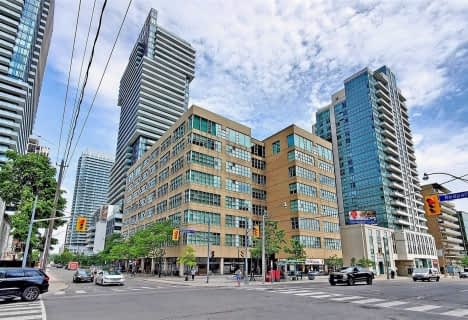 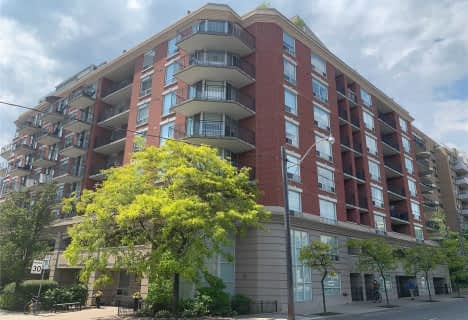 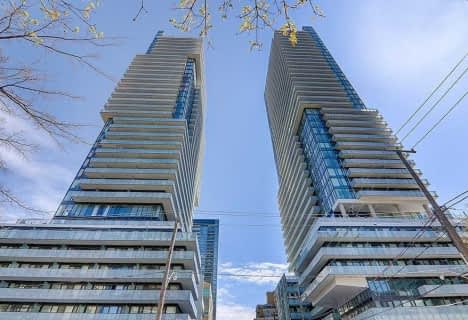 One of the most important physical features of Mount Pleasant West is the streets since it witnesses a lot of foot traffic. This area is extremely eventful and has a combination of various styles of old buildings. Moreover, there is a good collection of homes built in the 1900s in addition to contemporary apartments and condos for sale in Mount Pleasant West.

Since this is a very densely inhabited area, it is tremendously safe and sustainable. The high concentration of renters in the area leads to the inclusion of copious mixed-use areas. The neighbourhood is composed of very few long blocks and repeated streets. The surrounding roads have very wide sidewalks which take into account the high pedestrian traffic.

In order for such a vast population of residents to thrive, there has to be some kind of communal space. Davisville Park is the recreational and social hub of the Mount Pleasant West community. It offers a local green space which residents have access to. During the morning hours, herds of small children can be spotted enjoying the wading pool and playground.

Over 80% of residents in Mount Pleasant West are renters which is roughly 30% over the average in the City of Toronto. Mount Pleasant West real estate agents will likely inform potential clients that this neighbourhood is in an ideal location. Ample amounts of singles and young families really admire this neighbourhood because of its access to amazing recreational facilities. Besides, there is an overabundance of shopping opportunities in addition to entertainment options. This community boasts an active night scene and also features some of the nicest restaurants and bars in town. Locally, movie theatres are also present in the area and are perfect for the whole family.

The majority of the houses in Mount Pleasant West were constructed in the 1920s and 1930s and they vary in style. Some are Edwardian or styles English Cottage with two to three-stories. On top of that, there are some walk-up apartment buildings and duplexes in the community too.

The homes for sale in Mount Pleasant West are typically from the collection of smaller detached houses, semi-detached houses or bungalows. Overtime, it has become a trend to build custom houses in the neighbourhood and an increasing number have appeared lately.

Mount Pleasant West exists in Davisville Village which got its name after John Davis. Davis was a settler to Canada who arrived from Staffordshire, England in 1840. He worked as Davisville's initial postmaster and helped put together the Davisville Public School. He also oversaw the Davis Pottery, which turned into the Village's biggest employer.

The south segment of Davisville was subdivided in the 1860s on property largely owned by the Davis family. The north section of the Village was owned by the Church. This second territory of land, known as the Davisville Glebe, lingered on undeveloped until 1911 when it was sold to the Dovercourt Land and Building Company. This was the same company that managed the development of the Lawrence Park neighbourhood.

MLS listings will likely make mention of the fact that most errands can be accomplished on foot in Mount Pleasant West. Nevertheless, if residents would prefer to venture outside of the community for any reason, public transit is also available.

There is local bus service on Davisville Avenue, Mount Pleasant Road, Eglinton Avenue and Yonge Street. These bus courses connect passengers to the Yonge-University-Spadina subway line. The Eglinton and Davisville subway stations at Yonge Street are truly within walking distance of this area.

Furthermore, this neighbourhood provides drivers with quick access to downtown Toronto via either Mount Pleasant Road or Yonge Street. Toronto's expressways and highways are located within a twenty minute drive of Davisville Village.

Mount Pleasant West’s main shopping district is on Mount Pleasant Road. This shopping area is referred to as Mount Pleasant Village. Here, residents will spot some of Toronto's finest restaurants and cafes in addition to specialty food shops. This stretch of stores is currently highlighted by an enormous assortment of antique and collectable shops that lure in people from all over Toronto.

Everything can be found here as this district is host to children's toy and clothing stores as well as home decorating stores. Besides, there is a community library and an old fashioned movie theatre which increase the appeal of this region. Mount Pleasant West’s residents might also benefit from the shopping along Bayview Avenue, Eglinton Avenue and Yonge Street.

Homes for sale in Mount Pleasant West are ideal for someone considering purchasing a place in a great neighbourhood surrounded by entertainment. The Davisville area has an energetic nightlife with numerous kinds of pubs, restaurants, and movie theatres too. What is more is that the recreational options in this neighbourhood are unmatched. In the nearby Davisville Park, there are six tennis courts; currently used by the Davisville Tennis Club on evenings and weekends. Furthermore, this club has a lively house league and tournament schedule. Adjacent to the tennis courts is a baseball diamond, which is very popular and mainly used by children and adult baseball leagues.