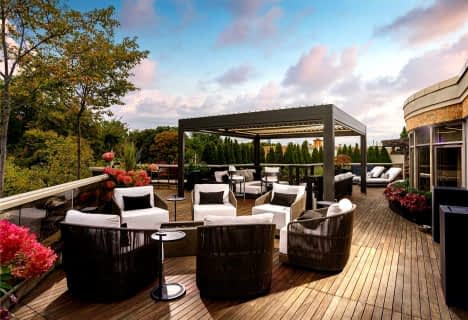 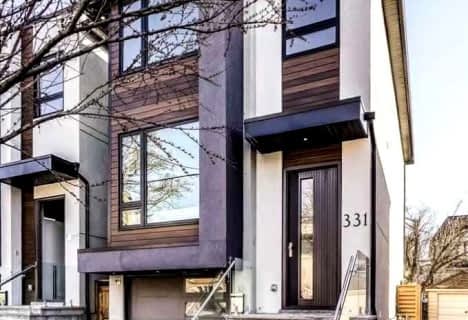 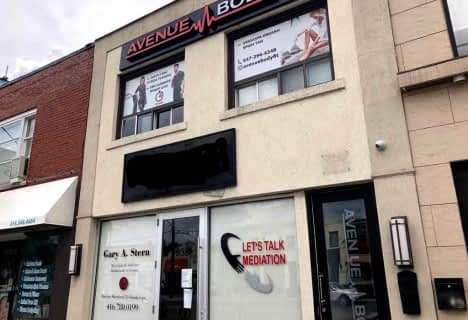 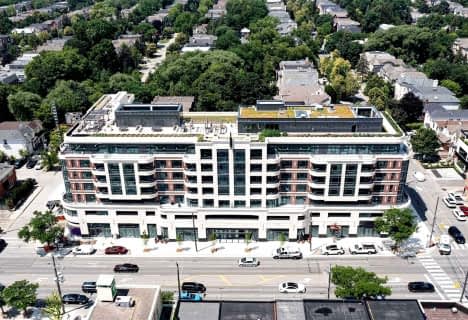 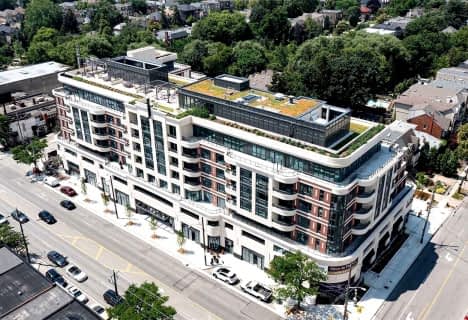 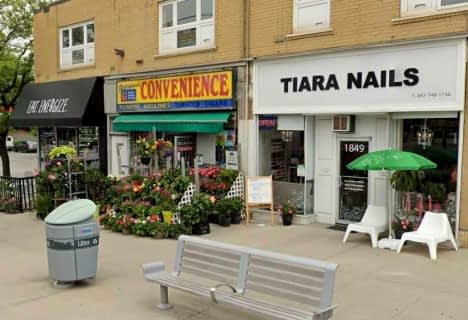 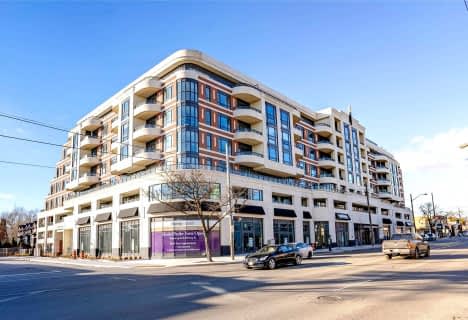 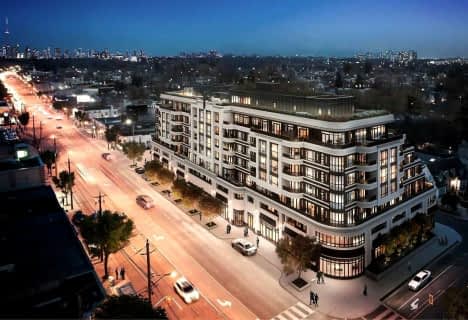 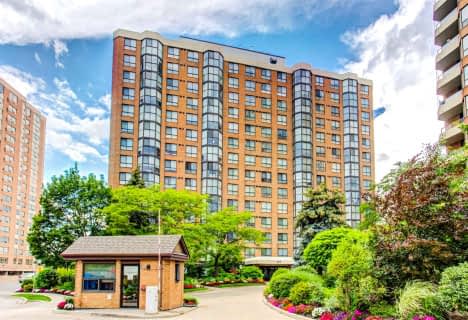 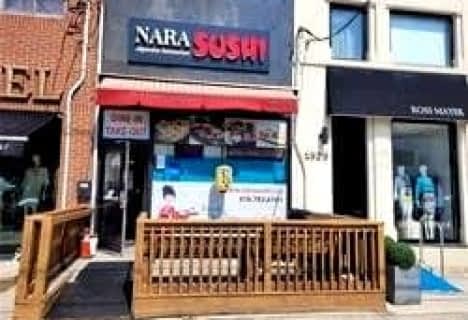 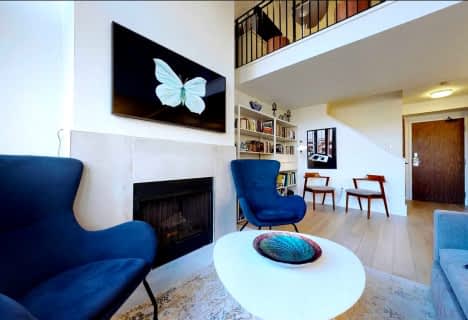 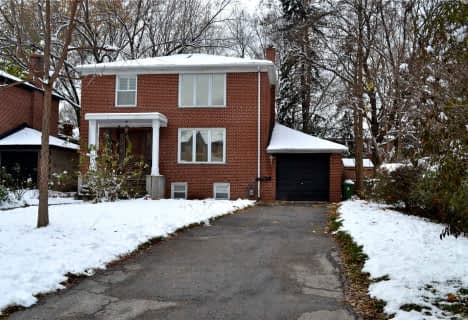 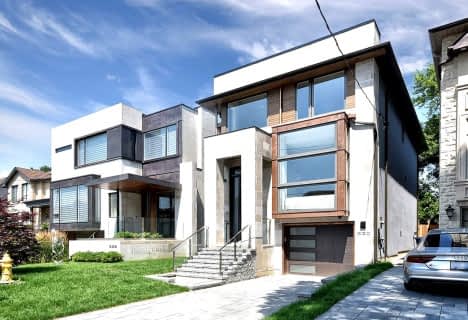 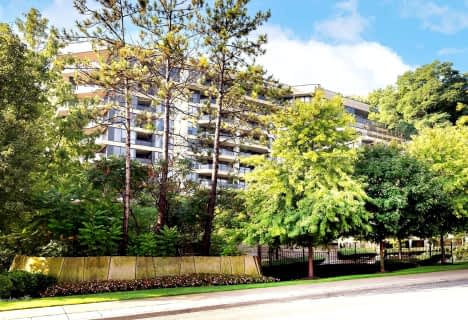 The neighbourhood of Bedford Park is known visually by its mature trees and parks, quiet streets and good schools. Young professionals and families alike are attracted to the area because of its close proximity to the highway and public transit. Many Bedford Park-Nortown real estate agents and residents alike admire the charm this neighbourhood reflects.

Several of the original houses still exist just the way they were built, though others have been transformed with extensive renovations. MLS listings might display the good share of homes in the community that been torn down to make room for larger, more contemporary houses.

All of the extravagant houses have private driveways and the lots are generous, ranging in size from thirty to fifty feet. The bulk of Cricket Club houses were constructed during the 1920s through the 1940s. These homes consist of various decorative aspects such as big bay windows, French doors and fireplaces as well as built-in cabinetry, hardwood floors and wood trims.

Real estate in Bedford Park-Nortown is in high demand because of the established family oriented community. Pride of ownership is evident thanks to the local residents who display it through their well manicured lawns and landscaped gardens. The ambience resembles a relaxed country feel because of the lack of sidewalks and the abundance of mature trees.

Demand for homes for sale in Bedford Park-Nortown hardly ever wavers. This uptown neighbourhood is a highly popular area for home buyers with young families. It is not uncommon to hear about bidding wars on houses in this community. Families truly value Bedford Park's great schools, stores and restaurants, in addition to its easy access to the subway.

The styles of the houses vary from detached to semi-detached, original to luxury. Fortunately, the Bedford Park-Norton neighbourhood has an amazing location and wonderful amenities which keep it on top of the wish-list of many families looking to buy a home in the City of Toronto. Access to great schools and public places like parks are another reason housing values remain high in this neighbourhood.

The Fairlawn Neighbourhood Centre (FNC) is an exclusive place presenting a broad range of programs for all ages and is targeted to their 2500 active members. The Centre has turned into a hub of the community and is frequently the first place that new residents visit when they move into the region.

The novel homes in the area were built between 1890 and 1940. Bedford Park was considered a middle class housing development on the northern boundary of the city, and included mid-sized detached and semi-detached homes.

Bedford Park-Nortown started off as a farming village focused around the crossroads of Yonge Street and Lawrence Avenue. This township was a popular rest stop for farmers roaming to and from markets in Toronto. The name of the town is probably derived after the Bedford Park Hotel which was first opened in 1873. It was located at the southwest corner of Yonge Street and Fairlawn Avenue.

In 1890, the Metropolitan Street Railway began service to this area and so links the residential development of Bedford Park-Nortown. The former post office building and Bedford Park General Store is still standing at the southwest corner of Bedford Park Avenue and Yonge Street.

The Lawrence subway station off Yonge Street is within realistic walking distance of all the houses in this community. There is also regular bus service on Yonge Street, over and above limited service on both Mount Pleasant Road and Avenue Road. Those with cars are twenty minutes away from downtown and more or less five minutes from the Yonge Street on-ramp to Highway 401.

Yonge Lawrence Village near Bedford Park-Nortown is a family friendly shopping district with a good selection of stores. A number of great coffee shops, bakeries and restaurants are also located in the vicinity.

The Avenue Road shopping quarter which is north of Lawrence, includes national chain stores like a 24 hour Shoppers Drug Mart, home furnishing stores, fast food chains, gift shops and gourmet food stores like Pusateri’s Fine Foods. There are roughly 86 restaurants, bars and coffee shops in the Bedford Park-Nortown area. Residents and visitors to this community can walk to about 4 restaurants, bars and coffee shops in 5 minutes.

Year round programs for adults, children, and preschoolers are offered at George Locke Public Library which is situated at the southeast corner of Yonge and Lawrence.

There are many green spaces as well as amenities in the Bedford Park-Nortown community including Wanless Park; the largest park in the neighbourhood. It has a tot’s playground and a wading pool, five floodlit tennis courts, a basketball court and a baseball diamond. Also near Wanless Park is the Bedford Park Community Centre which is located at the Bedford Park Public School and offers a gymnasium and an indoor pool.

The Woburn Parkette which is west of Yonge Street is an admired destination for local parents with toddlers and preschoolers. Its highlight is its new tots playground and its wading pool. The Fairlawn Neighbourhood Centre is only a small number of blocks north of the Woburn Parkette and operates out of the Fairlawn Heights United Church. This centre offers seasonal programming for residents of all ages.