39 homes for sale in Yonge Eglinton 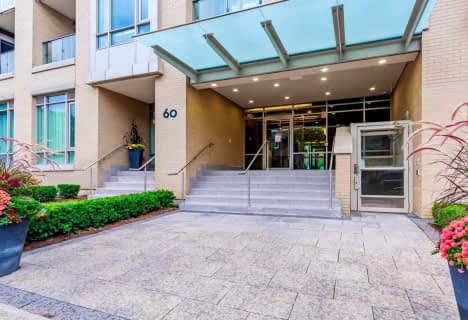 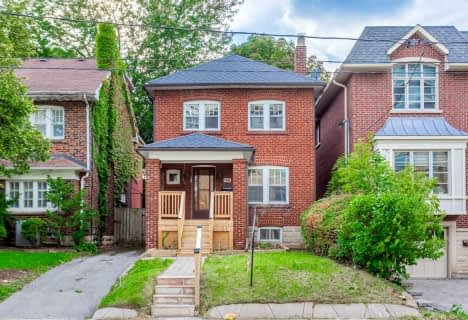 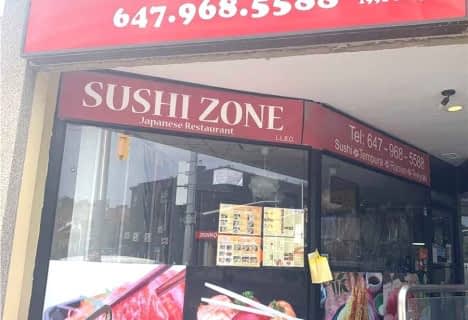 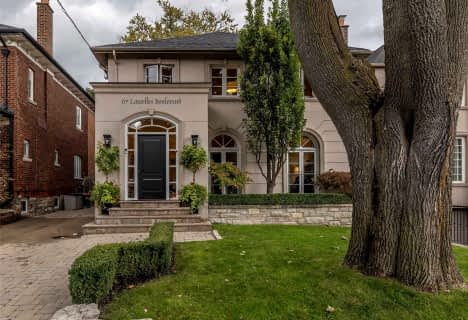 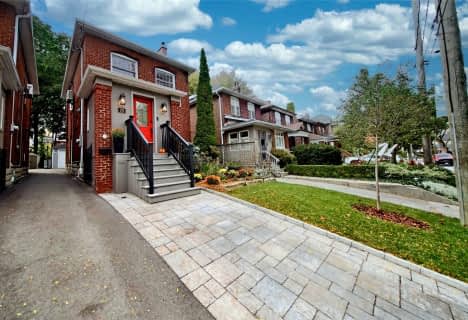 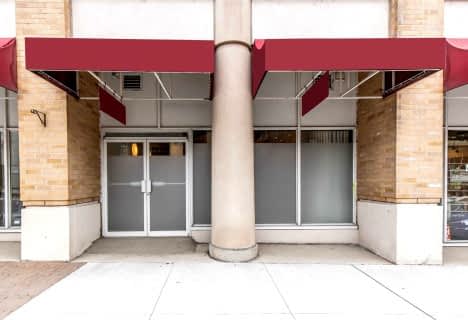 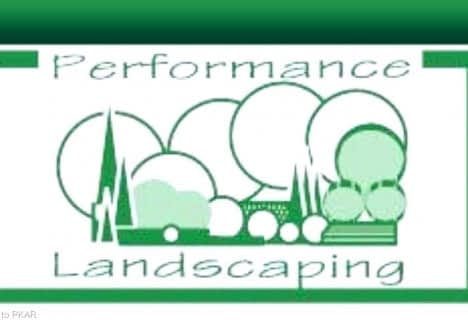 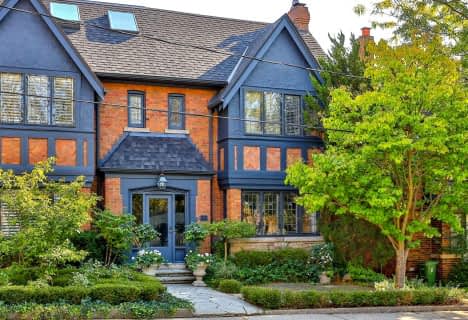 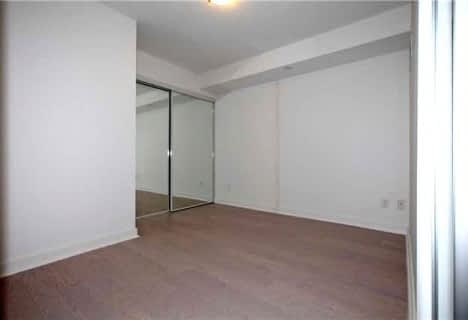 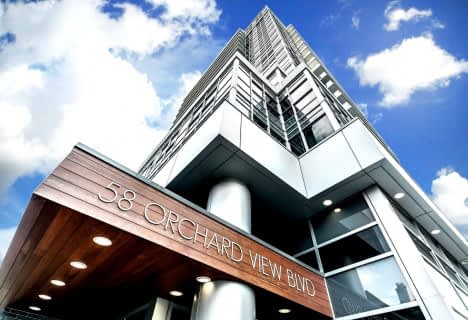 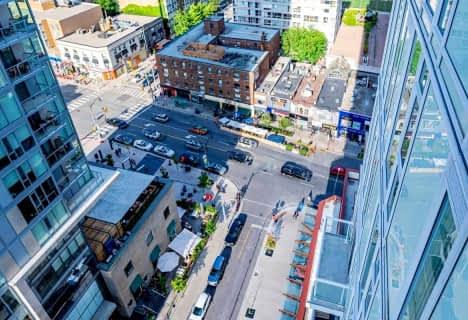 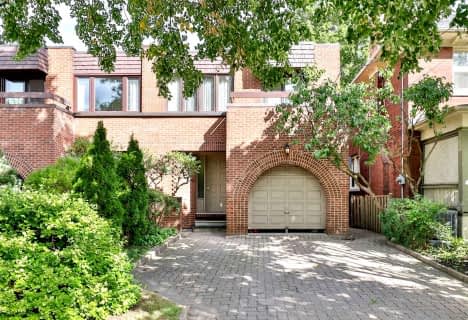 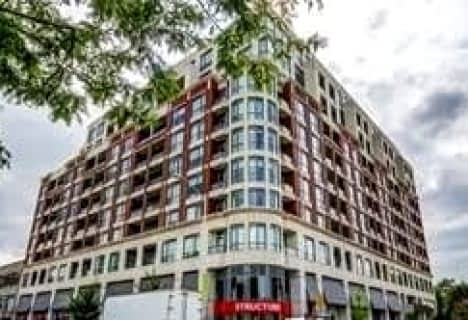 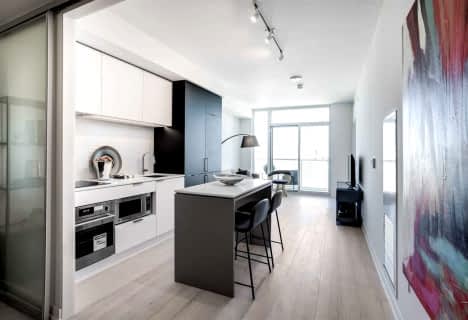 Yonge Eglinton has been called a city within a city because it offers everything one could expect from a vivacious community. Its Uptown location blurs the lines between downtown as it has the same feel thanks to the rush. This neighbourhood is a hub of activity with plenty of restaurants, boutiques and shops dotted along the streets.

Real estate in Yonge-Eglinton contains a mix of commercial, retail and residential development which extends several city blocks. The community branches from Lawrence Avenue to the north, Mt. Pleasant Road to the east, Davisville Avenue to the south, Avenue Road on the west.

The Yonge-Eglinton area is extremely busy and well loved by young, single professionals as well as families alike. The residential areas are lined with mature trees and the retail sections are surrounded by unique boutiques as well as big-box shops.

Besides all of the built environments, Eglinton Park which is located immediately behind the modern North Toronto Community Centre and Arena on Eglinton Avenue West is the community’s biggest 'sports-field' park.

Additionally within the neighbourhood, beautiful scenery can be found at Neshama Playground at Oriole Park. Nature and fitness lovers alike admire the historic Beltline trail, walking and cycling path which is easily accessible from Oriole Park, at the south end of the community.

Homes for sale in Yonge-Eglinton command hefty prices because this area is in high demand. Many of the neighbourhood’s two and three storey detached homes are situated on prime lots with private driveways. The original housing stock in this area was built in the 1920s and 1930s, and includes many superior examples of Tudor, Georgian, and English Cottage style architecture.

Pair up the classic look and feel of these houses with their close proximity to the downtown core, major roads and upscale retail areas and the outcome is a perfect place to live, work and play. The Yonge Eglinton community presents a quality of life that is undeniably one of the best in the City of Toronto. It is a safe, clean, and reputable neighbourhood that has just about everything homeowners would ever want within a 10 minute walk from the crossroad of Yonge and Eglinton. What’s more is the nearby access to parks and playgrounds.

During the early 1800s, the region was part of the biggest cattle grazing district in Upper Canada which is now the Southern region of Ontario. The area was the first in North America to tender the use of cowbells to all cattle. Before this, it had been usual practice for a cowbell to be attached to only the best and leading farm animals. To represent this proud and storied tradition, the City of Toronto named a local street "Cowbell Lane."

When the subway station first opened in 1954, it was the northern edge of the Yonge subway line, and remained that way until 1973 when the line was expanded north to York Mills.

In 1837, the Confrontation at Montgomery's Tavern occurred just north of the Yonge and Eglinton junction.

MLS listings and Yonge-Eglinton real estate agents both will mention that most errands can be accomplished on foot in this neighbourhood. Public transit is available too.

Residents can walk to the bus stops on Yonge Street, Eglinton Avenue, Oriole Parkway, and Chaplin Crescent. The Davisville and the Eglinton subway stations are also within walking distance of this Yonge-Eglinton.

The main east-west major roadway is Eglinton Avenue. Residents are roughly fifteen minutes from the Allen Expressway, and the Don Valley Parkway.

Commuters can be downtown in fifteen minutes via Yonge Street or Avenue Road. Additionally, Yonge-Eglinton has about 2 car shares from Zipcar.

The province of Ontario has committed $8.4-billion to the formation of four light rail transit lines, including the Eglinton Crosstown LRT, which will run from Black Creek Drive to Kennedy Station and is scheduled to be complete by 2020.

The Yonge Street 'strip' on north and south of Eglinton Avenue offers a diverse retail selection that combines an assorted mix of boutiques and shops, with numerous local, national, and international chain stores. Antiques to hardware, cupcakes and designer fashions can all be found in Yonge-Eglinton. Residents do not need to go out of their neighbourhood to take care of daily errands.

Entertainment attractions are abundant in Yonge-Eglinton with a plethora of pubs, night clubs and lounges. Additionally, there are several movie theatres and live dinner theatres.

The Neshama Playground at Oriole Park offers Braille panels, sensory musical features and a water play area. Furthermore, there is an enclosed climbing merry-go-round and bounce pad as well as accessible swings and play structures, and multi-coloured springy surfacing.