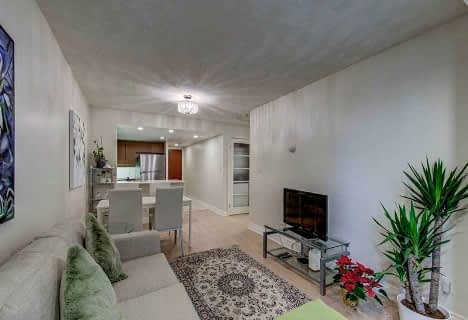 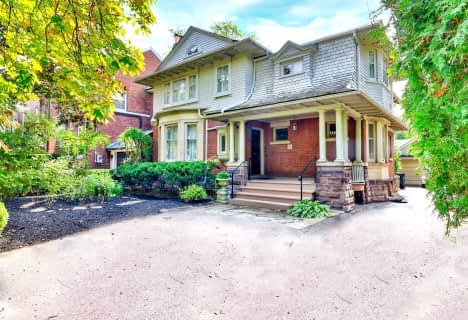 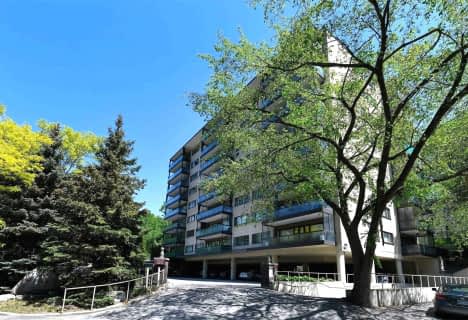 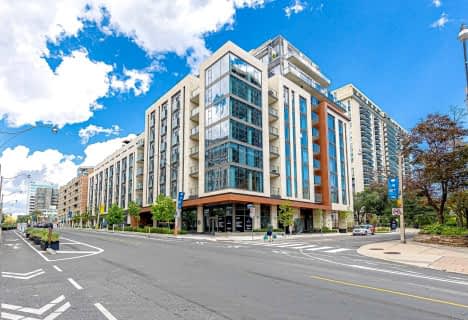 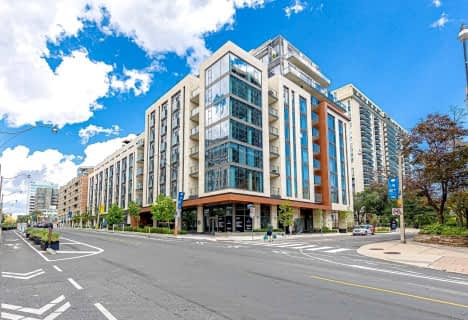 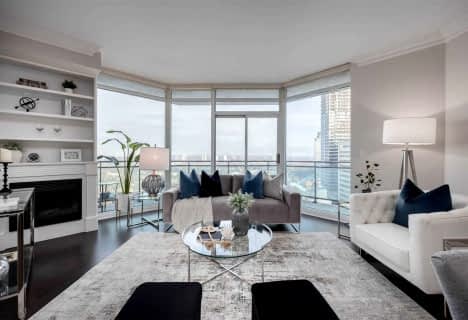 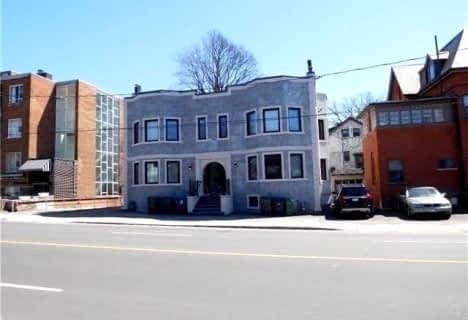 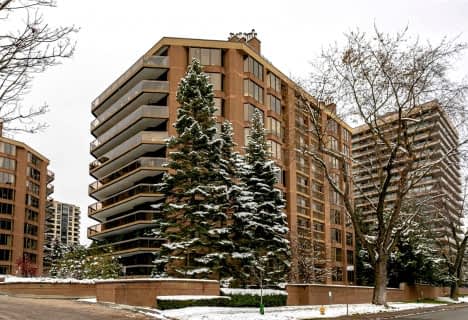 For more than a century, Rosedale-Moore Park has been known distinctively as the most fashionable address in the City of Toronto. Many of the city’s most affluent and prominent denizens live in this neighbourhood.

The area is exceptional since it is encircled by three stunning ravines and parklands. Rosedale-Moore Park’s topography protrudes the feeling of living far away from the city, though in actuality, it is only a few minutes away from downtown.

Rosedale-Moore Park, sometimes known simply as Rosedale’s boarders are made up of the CPR railway tracks to the north, Bayview Avenue to the east, Bloor Street to the south and Yonge Street to the west. The community is split into a north and south section by the Park Drive Ravine.

Rosedale has been constructed among three ravines and preserved as parkland. The area has complex roads within the neighbourhood and further physical limitations which results in low levels of vehicular traffic. Despite the fact that Rosedale is centred in the core of the city, nearly no vehicular traffic can be heard thanks to the profusion of trees and foliage that encase the community.

Real estate in Rosedale-Moore Park is enhanced by its group of ancient ravines, counting the Vale of Avoca, Moore Park, Park Drive and Rosedale Valley ravines. Nature and fitness enthusiasts alike enjoy the gorgeous trails along these ravines.

Rosedale-Moore Park was the former estate of William Botsford Jarvis, and received its name from his wife who was the granddaughter of William Dummer Powell. The moniker was given because the wild roses that grew in the community in abundance. Until today, it is an affluent neighbourhood in Toronto, with mostly single family detached dwellings.

Homes for sale in Rosedale-Moore Park may include Victorian, Georgian, Tudor, or Edwardian style mansions. Most of the housing stock in this community was constructed between 1860 and 1930. Several Rosedale houses are listed on the Toronto Historical Board's Inventory of Heritage Properties.

A number of condos for sale in Rosewood-Moore Park in addition to co-operative, and co-ownership apartment buildings can be found in South Rosewood. These apartments are amazingly affordable and offer a good entry into the neighbourhood.

South Rosedale was initially settled by Sheriff William Jarvis and his spouse, Mary, in the 1820s. Mary Jarvis named Rosedale as homage to the wealth of wild roses that embellished the hillsides of the Jarvis estate. The Jarvis Family sold the Rosedale farmhouse in 1864, which resulted in the residential development of the area almost immediately after.

North Rosedale's expansion started in 1909 when a bridge was constructed over the Park Drive ravine. Before its residential development, North Rosedale had been the first home of St. Andrews College and the Rosedale Golf Club. It was also the location of the former lacrosse grounds, where the Canadian Football League's first Grey Cup game was played.

A notable piece of Rosedale-Moore Park’s History is that it was home to Ontario's fourth Government House. The abode was named Chorley Park, and it was constructed for the Lieutenant Governor in 1915.

Rosedale-Moore Park real estate agents might describe in their MLS listings that most errands can be accomplished on foot in the neighbourhood. However, there are other means of getting around in the area. For example, bike sharing is available from BIXI Toronto and so is public transit.

Rosedale-Moore Park also has about 4 car shares from Zipcar and commuters are just minutes away from the Don Valley Parkway.

Rosedale residents residing west of Mount Pleasant Road are within walking distance to the upscale shops and restaurants, positioned on Yonge Street, in the Summerhill vicinity.

North Rosedale dwellers, east of Mount Pleasant Road, can take care of all of their household errands within a small commercial region on Summerhill Avenue, at the very north end of Rosedale.

There are plenty of entertainment attractions and recreational activities to take pleasure in inside the Rosedale-Moore Park neighbourhood. Thanks to its geographic position, and being surrounded by beautiful ravines and walking paths, fitness and nature enthusiasts alike can enjoy the neighbourhood’s innate topography. Access points to Rosedale's ravine trails are situated at designated spots throughout the neighbourhood.

Additionally, Mooredale House (146 Crescent Road) is a community centre organized by the Rosedale and Moore Park resident associations. There is a small annual fee to join Mooredale, which offers sports, fitness, arts, and music programs for children and adults.