10 homes for sale in Leaside 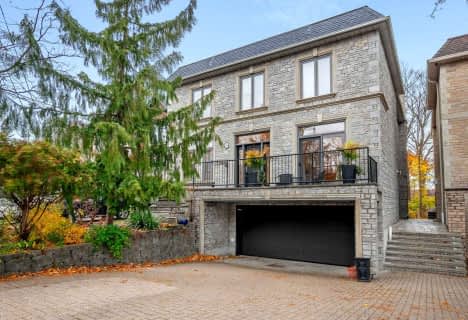 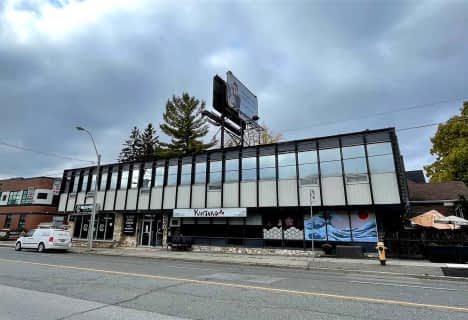 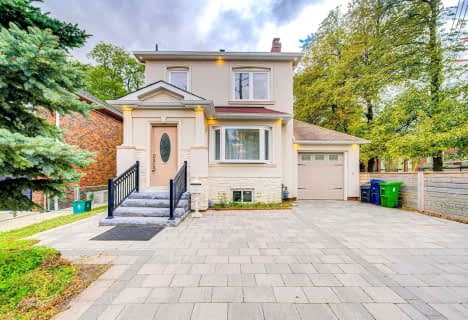 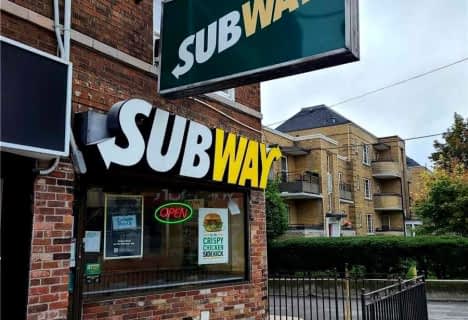 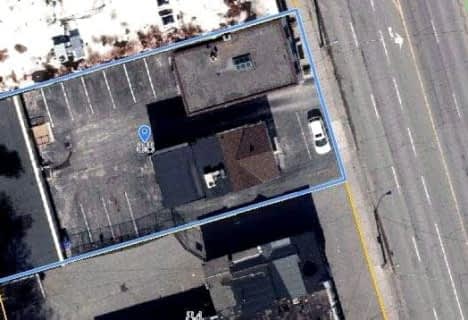 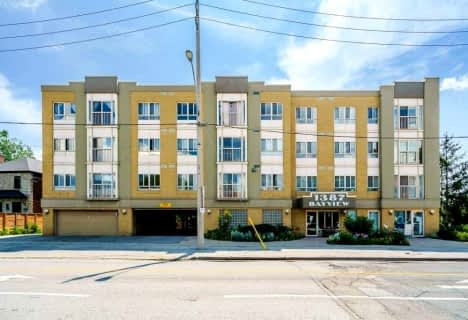 Leaside is one of the more admired neighbourhoods in the city of Toronto. Since it is so well received, it is no surprise that real estate in Leaside can command high prices. The demand to live in the community is especially high in upper middle income families wishing to raise their children in an ideal setting. Physically appealing, this neighbourhood is abundant in parkland and natural green spaces. Other features include its close proximity to public transit and schools, in addition to fine shopping hubs on Bayveiw Avenue.

In Toronto, Leaside real estate is right in the centre of the city though, it feels like a village. It has developed into a shopping destination filled with boutiques and restaurants that line Bayview Avenue. In addition, there is an outstanding assortment of big-box stores along Laird Drive and Sunnybrook Plaza on Bayview and Eglinton Avenue is another Leaside shopping spot. However, this community is also rich in landscapes.

Within Leaside is Serena Gundy Park a donation to the area in 1960 from the estate of James H. Gundy. This park spans 62.6 acres (253,000 m2) of natural beauty and areas for hiking, picnics, and cross country skiing in the winter. This park is also dog friendly; joggers and nature lovers alike oftentimes visit it and consider it an oasis away from the city. There is a off-leash dog park, sports fields, walking trails and also a horseback riding school.

Homes for sale in Leaside are typically single-family houses belonging to upper middle class families. The usual house in the community rests on a generous size lot with a private driveway as well as a garage. Many of the homes feature hardwood floors, beautiful wood trim, and a working fireplace. Most of the Tudor style houses were built during the 1930s and ‘40s and there are detached bungalows as well as semi-detached houses in Leaside. Furthermore, there are two-storey houses and some bungalows with additions, yet another trend is developing.

Some of the smaller homes are being torn down and replaced by brand new custom built houses. Also, during the 1990s select few exclusive condo and townhouse projects have been erected on the edge of the neighbourhood. Leaside also houses some of Toronto's best rental apartment buildings. Since the neighbourhood has so many shopping and recreation opportunities available, condos for sale in Leaside have been springing up. Developers choose this area to build low and mid-rise boutique style buildings along the main streets of the community.

The history of Leaside can be traced back to John Lea who immigrated to York, Upper Canada in 1819 from Philadelphia and England a year before that. Upon his arrival, he bought Lot 13 from Alexander McDonnell on January 23, 1820 and settled there with his wife and three children. He had two sons and a daughter, William, John Jr. and Mary and in 1851, William Lea purchased land a little south of his father’s farm. He started to build a huge, octagonal brick home which he called “Leaside.”

It took four years to complete and became his family home in 1854. Later on he became a Magistrate in the County of York and “Leaside” then served as a post office. The property stayed in the family and became the possession of his son Joseph upon William’s death in 1893.

Real estate in Leaside is highly dependent on its location and access to daily errands. Luckily, MLS listings might note that most everyday jobs can be taken care of on foot. Otherwise, public transit is available and bus service makes its way through the inside of the Leaside community.

For those who drive, motorists can be downtown in ten minutes by the use of the Bayview extension which also merges with the Don Valley Parkway and numerous commuter highways.

Homes for sale in Leaside get the advantage of being near amenities and shopping options. Bayview Avenue showcases a superb collection of shops and restaurants. Scores of these stores are aimed towards children; revealing the demographics of this neighbourhood. Antique shops, specialty stores, and neighbourhood bars that attract people from all over the city can also be found on Bayview Avenue.

Additionally, there are more small shops and services situated inside the Leaside neighbourhood on both McRae Drive and Millwood Road. The newest addition is the Leaside Centre at Laird Drive and Eglinton Avenue which houses a collection of big retailers.

Not too many neighbourhoods in Toronto can compete with the recreational opportunities afforded to residents in Leaside. The multi-recreational complex at Millwood Road and Laird Drive is the Leaside Memorial Community Gardens which includes an auditorium, indoor swimming pool, an indoor ice arena and curling rink.

Residents of the community are also nearby the Sunnybrook Park and Serena Gundy Park. At these two local places plenty of fitness activities take place and enjoying nature is easy. Picnicking is a common occurrence here and there is an exercise trail, excellent sports fields, horseback riding stables and a school. Other parks in Leaside include Howard Talbot Park and Trace Manes Park which offers six tennis courts and is home to the Leaside Tennis Club. Also there is a kids playground, outdoor natural ice rink in the winter and a baseball diamond. The Leaside Public Library is also nearby.