5 homes for sale in Thorncliffe Park 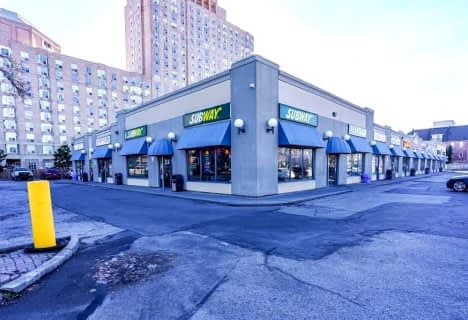 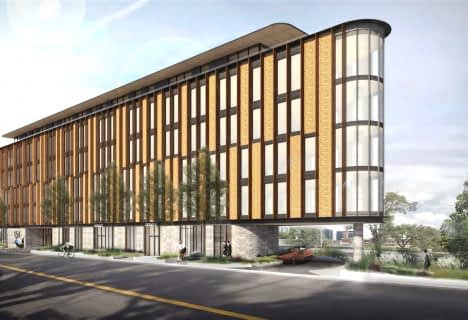 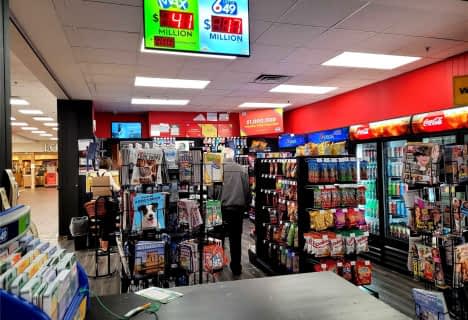 Thorncliffe Park is a self-contained, multi-cultural community located along the Don River Valley corridor. Within this community residents have access to a shopping mall, school, library, park, a community centre, houses of worship, a business centre and more.

Overlea Boulevard was the former dividing line between the industrial and residential areas, however, the decline of the industrial sector in the City of Toronto has led to the emergence of retail establishments and service organizations in the ex- factories on the north side of Overlea.

The neighborhood also houses one of Toronto's oldest community gardens. The Thorncliffe Park Garden Club is situated north of Overlea Boulevard and supplies garden plots to roughly 100 local residents and their families on a non-profit basis.

Originally, the residential portion of Thorncliffe Park was designed as a planned community for 12,500 residents; however, it now houses 30,000. The community is greatly served by 24 hour public transportation provided by the TTC.

Residents who are nature lovers and fitness buffs can access the picturesque Don Valley trail system through the Ernest Thompson Seton Park. Real estate in Thorncliffe Park relies on close proximity to daily errands. Fortunately, the East York Town Centre is situated right in the centre of the Thorncliffe Park community, also on Overlea Boulevard. This large shopping centre houses more than seventy stores as well as a large number of professional and medical offices.

The Thorncliffe Park area was first settled by George Taylor in the early 19th century. The custom during this era was to give your home a name and Taylor called his house "Thorn Cliff." George Taylor's daughter Margaret was married to a prominent brewer named Robert Davies and in 1888, they purchased the Taylor estate and established Thorncliffe farms, which developed into one of the leading breeders of race horses in Canada.

Subsequent to Robert Davies' death in 1916, his sons sold the estate to a consortium of investors from Baltimore, Maryland. Thorncliffe's novel owners organized a well-liked race track on this site from 1920 until 1952, when Thorncliffe was bought out by the Ontario Jockey Club. Thorncliffe was then sold again to Thorncliffe Park Ltd., which urbanized the present day community in the late 1950s and early 1960s.

Thorncliffe Park real estate agents’ MLS listings might make describe the fact that most errands can be accomplished on foot in the neighbourhood. Additionally, this community is heavily served by public transportation with the 24 hour Toronto Transit Commission service.

What’s more is that Thorncliffe Park motorists can enjoy easy access to the Don Valley Parkway and the Highway 404 corridor which conveniently connects drivers to downtown Toronto, and to a system of highways at the north-end of the city.

Amenities are also important features to take into consideration. The East York Town Centre is situated right in the centre of the Thorncliffe Park neighbourhood on Overlea Boulevard. This grand shopping centre has more than seventy stores as well as access to a large number of professional and medical offices.

For more shopping options, the Overlea Mews which is adjacent to the East York Town Centre, is a little strip mall that provides local convenience stores to residents.

Access to entertainment attractions and recreational opportunities are also very important when it comes to real estate in Thorncliffe Park. For fun, residents of the area head over to the East York Town Centre to play in the Bowlerama bowling complex.

The Jenner Jean-Marie Community Centre on Thorncliffe Park Drive is a contemporary facility that offers a gymnasium, meeting rooms, and a public library.