13 homes for sale in East York 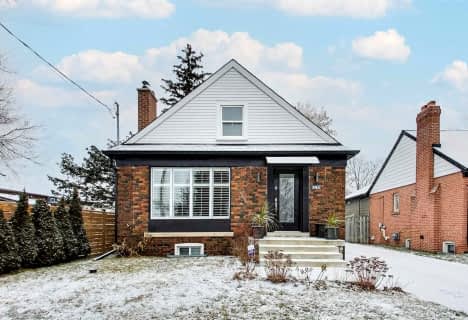 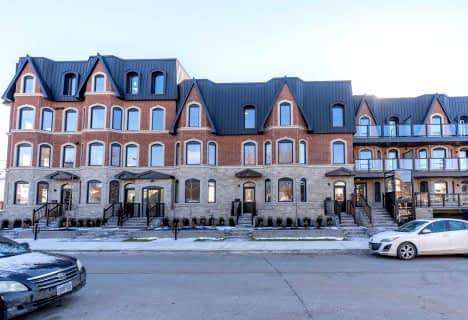 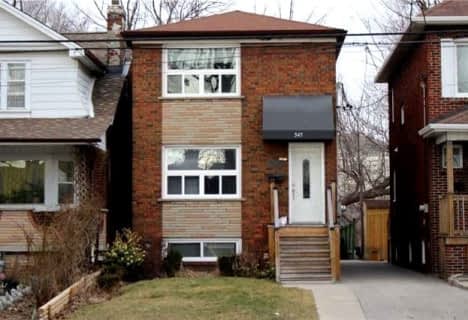 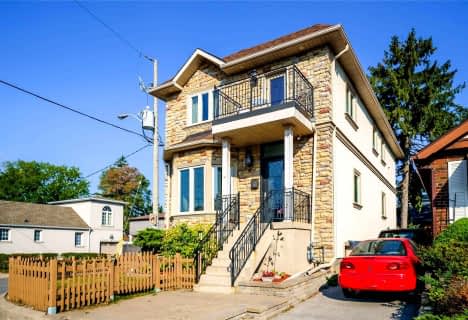 East York was a semi-autonomous borough until 1998, when it was amalgamated into the new "megacity" of Toronto in 1998. Prior to the amalgamation, it was the only borough in all of Canada.

It is divided by the Don River from the former City of Toronto. The conventional East York is southeast of the river, and the communities of Leaside, Bennington Heights and heavily-populated Thorncliffe Park are northwest of the river.

Real estate in East York has included demographics of highest percentage of senior citizens in Metropolitan Toronto. This was the case for many years, however, this neighbourhood is rapidly changing as many new, young families are moving into the community. East York homes for sale attract many buyers because the prices are reasonable and the location offers expedient access to the downtown core.

Another great thing about this neighbourhood is that it is brimming with indoor and outdoor recreational facilities. Adjacent to Stan Wadlow Park is the East York Memorial Arena which offers recreational and league hockey programs for residents as well as public skating. The East York Curling Club is across the street from Stan Wadlow Park. The Dieppe Park Sports Complex at Greenwood and Cosburn features an outdoor ice rink, sports fields and a baseball diamond.

Browsing the MLS for East York real estate listings might populate a list of homes for sale which might have been built in the late ninetieth century. The majority of the housing stock in the neighbourhood was built in phases starting from the 1890s and spanning right up until the early 1960s. Since the homes have been built over such a broad period of time, many different housing styles are palpable from one street to the next.

East York is composed of two storeys or one-and-a half-storey detached and semi-detached homes, as well as a profusion of bungalows, and some newer custom built homes. There are also a big number of high rise rental apartment buildings focused along Cosburn Avenue between Broadview and Donlands Avenues. East York also has a well established Greek populace and a growing Chinese community.

The Township of East York was integrated on January 1, 1924. At that moment, East York was composed mainly of market gardens, a few brick making yards as well as a race horse track that was situated in the area bound by Oak Park, Lumsden, Chisholm and Danforth Avenues.

In its earlier years, East York's inhabitants consisted mostly of workers of the local market gardens and brick yards as well as veterans returning from WWI and their families. East York's biggest era of growth happened between 1946 and 1961 when the housing supply practically doubled in size.

East York held the feature of being Canada's only Borough up until 1998 when it was combined into the City of Toronto.

MLS listings might note that most errands can be accomplished on foot in East York.

Residents in this neighbourhood are suitably situated within a ten to fifteen minute ride of Toronto's financial and entertainment districts.

The majority of shopping in East York is situated on the major north-south arterial roads including Coxwell, Pape, Donlands, Greenwood, and Woodbine Avenues.