10 homes for sale in Flemingdon Park 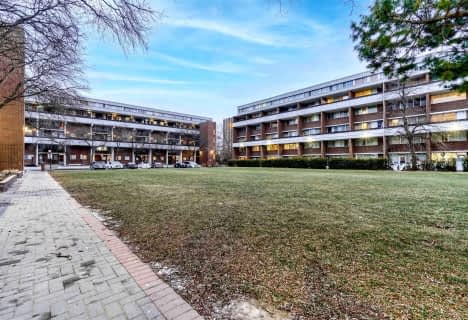 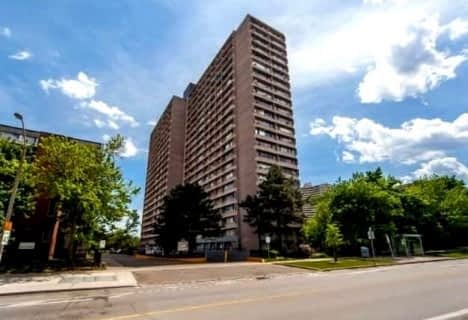 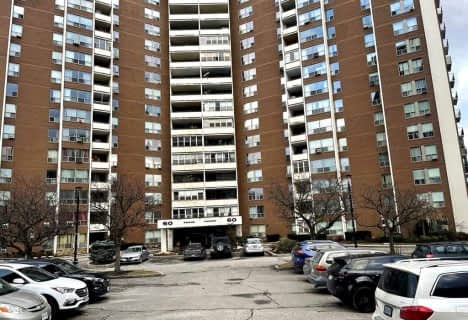 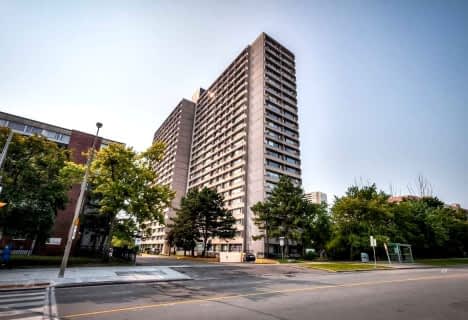 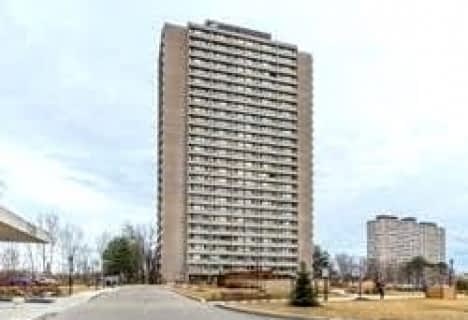 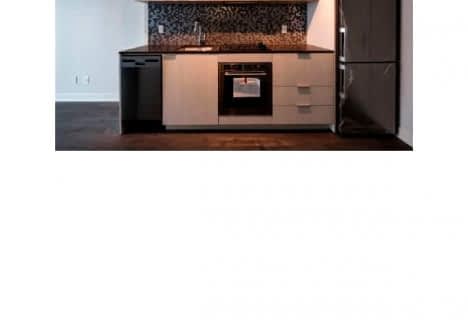 Flemingdon Park is a multicultural community in Toronto. It is bordered on the north by Eglinton Avenue East, on the east and south by the Don River (east branch) and on the west by the Don River (west branch). The two branches of the river merge at the neighbourhood’s southwest corner. The south border, formerly known as Old Lawrence Avenue is a parkland access road.

Flemingdon Park has habitually served as the first home for many new Canadians who are in quest of affordable housing in Toronto. Residents in this community have access to a number of support programs for children, women, and families, their own community information and health centre and a non-profit legal services clinic.

Real estate in Flemingdon Park west of the Don Valley Parkway is comprised of a sea of high-rise rental apartment buildings and blocks of row house apartments. A majority of these properties offer marketplace rents, and subsidized housing units where rental rates are geared towards income. Senior housing is also located in this part of the neighbourhood.

Condos for sale in Flemingdon Park east of the Don Valley Expressway are located in affordable apartment buildings. Quite a few of the units in these complexes offer spectacular views of the Flemingdon Park Golf course and the Don River Valley.

Real estate in Flemingdon Park is attractive to many people with families who want to be part of a larger, ethnic community. A current Flemingdon Park Public Library research study estimates the total population of this neighbourhood at roughly twenty thousand people with more than eighty different languages being spoken within the area.

The Flemingdon Park neighbourhood offers access to two excellent community centres. The Flemingdon Resource Centre (29 St. Dennis Drive) is a comprehensive facility that includes a day care centre, public library, an indoor pool as well as a gymnasium. The only publicly funded indoor children's playground in Canada is located within the Flemingdon Community Centre (150 Grenoble Drive). "Playground Paradise" as it is called, features many entertainment attractions for children. This two storey play structure includes a ball pool with 8,000 balls and other fun options.

Also within the community is the picturesque 9-hole golf course at Flemingdon Park Golf Club. Located in the Don Valley, it is open to the public and great for a quick game of golf, yet challenging enough for a second round.

Before real estate in Flemingdon Park existed, it was initially farmland owned by Robert John Fleming. Subsequent to his death in 1925, the property was sold and became public land.Following the trends of several other post-World War II cities, in 1958 Toronto began to consider a big designed "apartment city" community for the flood of immigrants.

Even though there was instant skepticism about the concentration of the development, the district was nevertheless built. The community's developer was Olympia and York. Habitation of the new apartments began in 1961, and the community was finished in the early 1970s. In September of 1969, the Ontario Science Centre opened to the public.

Getting around via bus and subway is possible as the bus service on Eglinton Avenue connects passengers to the Eglinton station on the Yonge-University-Spadina line. The Don Mills bus links to the Broadview station on the Bloor-Danforth subway line.

To get in and out of the city via car or motorcycle, Don Mills Road and Eglinton Avenue provide quick means of access to the Don Valley Parkway, a popular commuter highway.

Everyday shopping can be done right in the community at the Flemingdon Park shopping centre. It is located right off Don Mills Road and includes everything that might be needed on a regular basis. For groceries and produce there is a large supermarket and sandwiches can be bought fresh from the deli or made at home. A bakery is also within the shopping centre as well as many restaurants and a community information centre.

For a little bit of fun, there is a bingo parlour and a hairstylist and to add a bit of nature or colour into any space, the flower shop nearby can help. Conveinently located within the area is also a medical centre and drug store.

One of the main entertainment attractions in Flemingdon Park is the Ontario Science Centre (770 Don Mills Road). It is an interactive museum of science and technology that presents over 800 exhibits. One of the centre’s most admired attractions is the Shoppers Drug Mart OMNIMAX theatre which includes a 24-metre domed screen with a powerful hi-fidelity sound system.

Across the street from the Flemingdon Park community centre is the Flemingdon Ice Arena which offers organized hockey league programs and pleasure skating. Neighboring the arena is a long linear park that extends over almost the entire length of the neighbourhood. For entertainment purposes, this park has a baseball diamond, soccer fields, and a large basketball court. On the east side of the community is one more park named Linkwood Lane Park. This park includes a children's playground, a soccer field and a baseball diamond as well.