17 homes for sale in Danforth 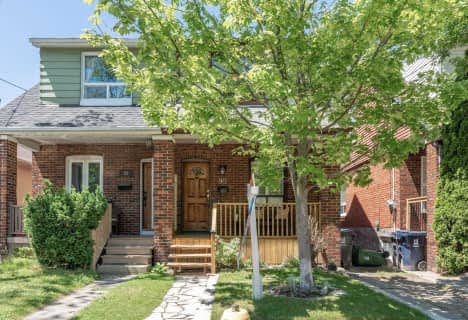 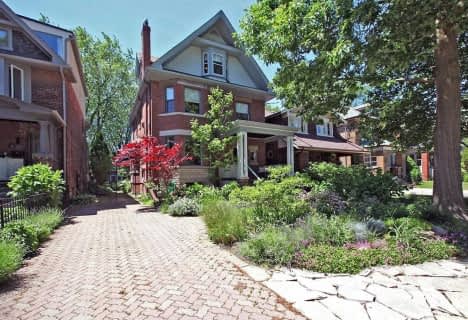 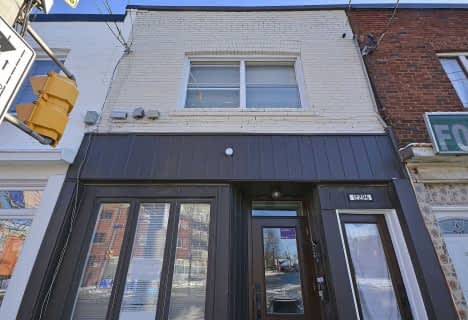 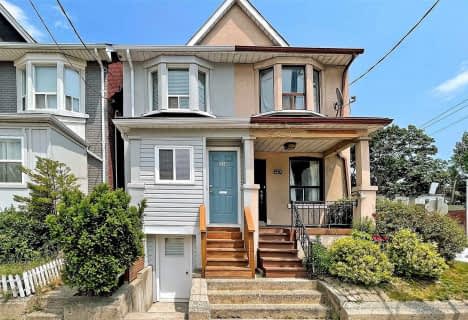 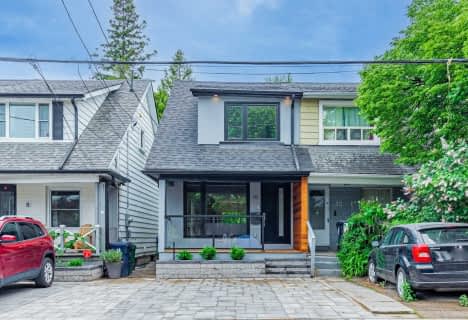 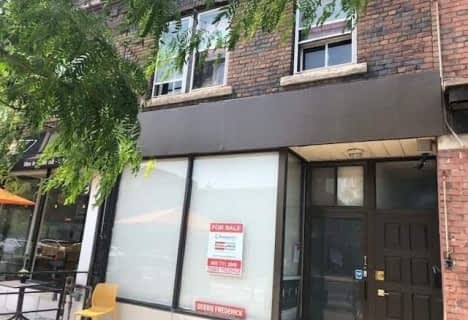 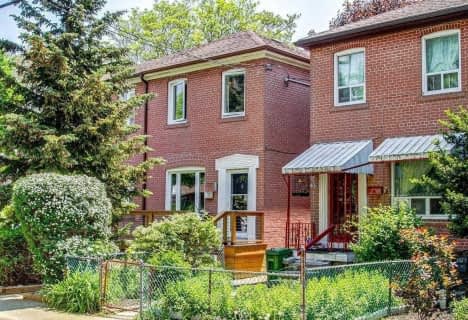 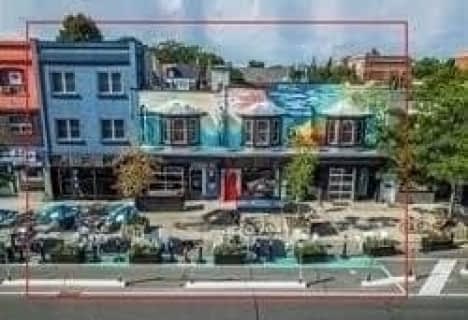 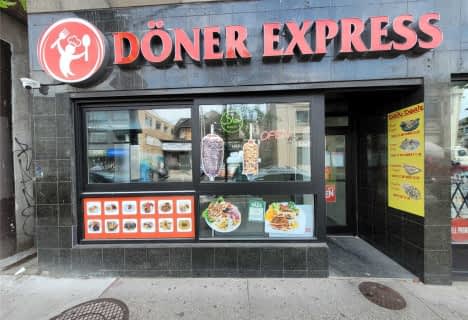 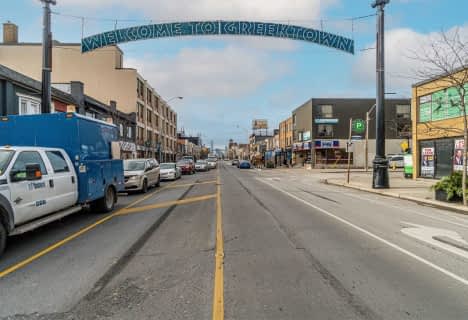 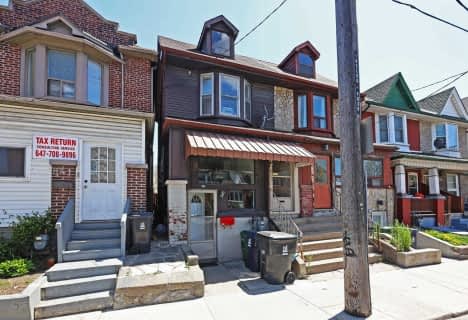 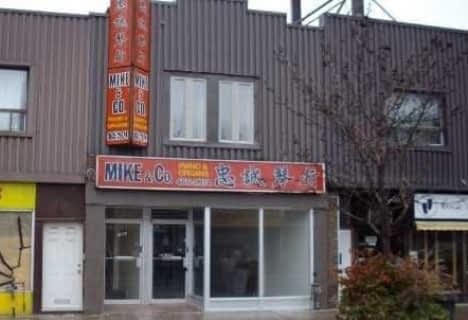 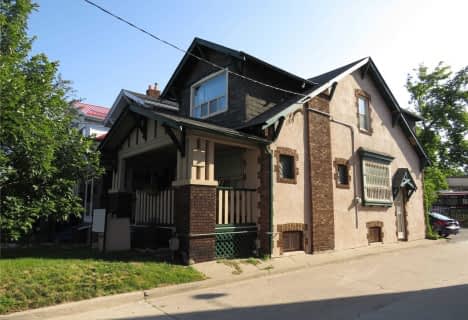 Danforth has 54 homes on the market. Of the 16623 total properties listed in Toronto, Danforth makes up just 0.3%. The average asking price of a property in Danforth is $1,618,139, with an estimated mortgage of $5,482 per month. That is 1.1 times of the average asking price of $1,536,736 in Toronto. Properties listed in Danforth are an average of 422 square feet, with 1.8 beds and 1.9 baths. Danforth has 0% apartments relative to all the other listings in this neighbourhood.

Danforth Avenue (unofficially referred to as the Danforth) is a major east-west road in Toronto. Its western edge begins in Old Toronto from the Prince Edward Viaduct as a continuance of Bloor Street and carries on through East York until it traverses with Kingston Road in Scarborough. West of Warden Avenue, Danforth Avenue crosses with Danforth Road, which runs slantwise north-east until south of Lawrence Avenue, where it maintains as McCowan Road.

Real estate in the Danforth is highly popular due to its well known shopping district down Danforth Avenue. The many shops and restaurants in the community reflect the multicultural mix of the residents who live in the area. Monarch Park is located south of the Danforth and features an assortment of recreational facilities which include an artificial ice rink, a wading pool, and a swimming pool.

This neighbourhood is affectionately known as the "Danny" and it lures in visitors from across the city during spring for a number of popular street festivals. However, the Danforth is popular all year long including the fall when there are garden tours together and studio visits that allow residents an opportunity to get to know their neighbours. This community is proud of its active parent contribution in the school system and has embraced many new families in recent years.

Homes for sale in Danforth can command a hefty price tag especially since the location is great and close to everything. This includes the convenience of the Bloor-Danforth subway line especially for young professionals.

North of the Danforth, the streets are lined with semi-detached homes that highlight distinctive front porches. South of the Danforth, the houses are more diverse ranging in size and style from Victorian semis, to bungalows and newer townhouses. The typical Danforth home was constructed in the 1920s or 1930s.

Besides being in a location close to everything and having quick access to public transit, the Danforth is also home to Toronto's Greek community, formally known as Greektown.

Danforth Road was named after the contractor Asa Danforth Jr., who constructed sections of what would become Queen Street and Kingston Road. He began work in 1799 on Danforth's Road as it was originally a hundred-mile route from Scarborough to the Trent River. That thoroughfare was finished 1801 but soon turned into poor condition and was mostly replaced by the 1817 Kingston Road stagecoach route.

MLS listings might mention that most errands can be accomplished on foot in the Danforth.

Also, those searching for houses for sale in Danforth will be pleased to know that it is very well serviced by public transit. The Bloor- Danforth subway has stations at Coxwell, Greenwood, Woodbine, Main, and Victoria Park. Furthermore, there is also a Go Train station at Main and Danforth. Regular bus or streetcar service shuttles through on Greenwood, Coxwell, Gerrard, and Woodbine Avenue.

Danforth Avenue offers motorists with quick access to the downtown while commuters are ten to fifteen minutes from the Don Valley Parkway and Lake Shore Boulevard.

Danforth real estate agents can boast about this community since Danforth Avenue offers local residents a broad range of shops and services. The Danforth is well known for its genuine Greek restaurants and fresh fruit and vegetable shops. It is also known for its numerous bargain and discount stores. Shoppers World is an outdoor mall in the neighbourhood and is one of Toronto's biggest discount malls.

One of the major amenities in this community is the access to the Danforth/Coxwell Public Library which offers programs for toddlers and preschoolers.

Danforth real estate listings describe Monarch Park, which is just south of the Danforth between Coxwell and Greenwood. This wonderful park features a diversity of recreational facilities including an artificial ice rink, a wading pool, as well as a swimming pool.

The East Toronto Athletic Field consists of a number of sports fields. The Ted Reeve Indoor Hockey Arena is located adjacent to the sports fields.

There are more entertainment attractions to this neighbourhood too; the Earl Beattie Community Centre has an indoor swimming pool, and a gymnasium.

The Scarborough War Memorial is located at the eastern edge of Danforth Avenue at Kingston Road.