29 homes for sale in The Beaches 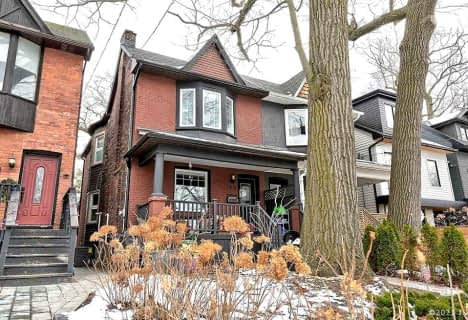 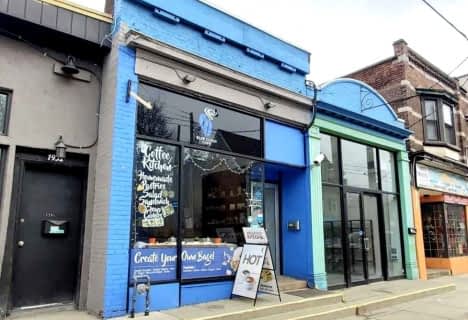 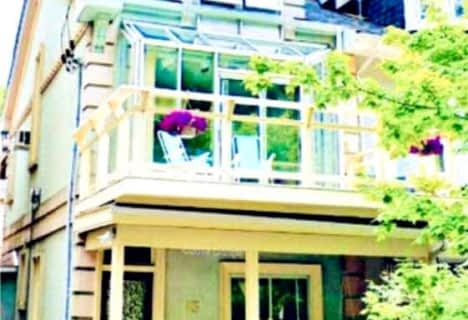 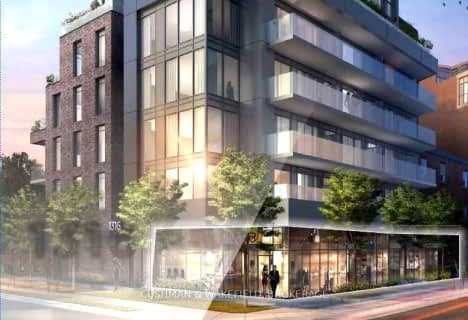 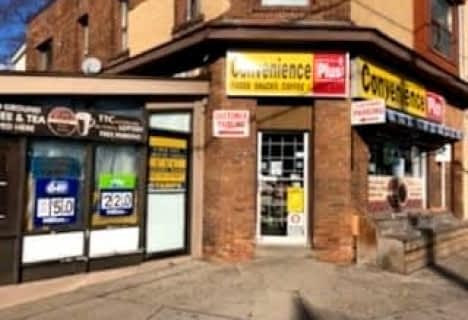 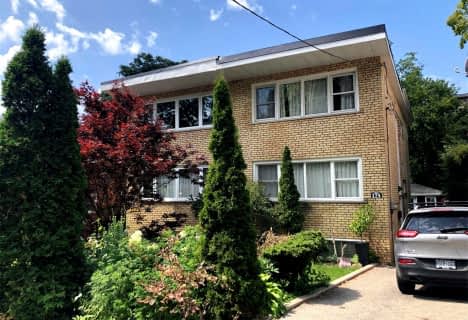 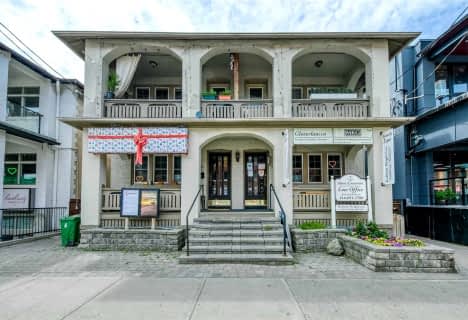 The Beaches, otherwise known as The Beach is a community and popular tourist spot situated in Toronto. It can be found on the east side of the "Old" City of Toronto. The original borders of the area are from Fallingbrook Avenue on the east to Kingston Road on the north, to Woodbine Avenue on the west, south to Lake Ontario. The Beaches is part of the east-central district of Toronto.

Real estate in The Beaches has something unique to offer since the area looks and feels more like a lakeside resort community rather than a big North American city neighbourhood. In the summer, thousands of tourists and Torontonians head over to The Beach to stroll along The Boardwalk, exercise down the Martin Goodman Trail, unwind by the water, or dine and shop at the colourful restaurants and stores along Queen Street.

The social core of The Beach area is Kew Gardens, which hosts many annual events like the Christmas Tree and Menorah lighting festival, a Jazz festival, as well as an Arts and Crafts show.

For MLS listings purposes, a long standing debate has developed over the appropriate name for this area. Various people refer to it as The Beach, others as the Beaches. To be politically accurate, use The Beach, otherwise both are acceptable.

Homes for sale in The Beaches include the best diversity of architectural structural styles of any Toronto community. The appeal of these homes is highlighted by the tree-lined roads which wind their way down to the lake.

A lot of the original frame Beach cottages were built in the latter half of the 1800s and the early 1900s. Although some have been modernized and are still standing today, the majority of The Beaches homes were constructed during the 1920s and 1930s.

The earlier Greenwood racetrack site situated at the end of Woodbine Avenue is now the location of a new large home development known as The Beach. This big gathering of heritage inspired custom built homes will consist of detached and semi-detached houses, as well as townhouses. Also included in this project will be a handful of low-rise condos for sale in The Beaches.

The Beaches was originally settled by the Ashbridge family who emigrated to Canada from Philadelphia, in 1793. Ashbridge's Bay Park is named after this pioneer family. The Ashbridges, and a handful of additional families farmed this district until the latter part of the 1800s, when many of The Beach properties were subdivided. At that time, big parcels of land were set aside for local parks.

By the 1920s, the City of Toronto was growing eastward and The Beach was contracted for year round residential building. Over the years, The Beach has grown into one of Toronto's most popular neighbourhoods.

The Beaches real estate agents MLS listings might make mention that most errands can be accomplished on foot in this neighbourhood. However, public transit also exists with bus or streetcar routes along Victoria Park Avenue, Queen Street, Kingston Road, Gerrard Street, Main Street, and Woodbine Avenue. All these land routes link to Toronto's rapid transit lines and subway stations.

Those who own cars or motorcycles have the convenience of being situated close to the Don Valley Expressway, the Gardiner Expressway, and Lake Shore Boulevard. For those who like to drive but do not want the responsibility of owning a car, The Beaches has about 1 car share from Zipcar that could be a great commuting option.

Real estate in The Beaches is well liked particularly because of its proximity to amenities as well as shopping. The nearby Queen Street is the most commercial area of The Beaches shopping corridors. Quite a few of these stores and restaurants have beach themes that are accommodating to the tourist trade.

The shops on Kingston Road also have a beach flavour; although they attract a more local regulars than the stores on Queen Street. The Beach Branch of the Toronto Public Library is right next to Kew Gardens just off Queen Street.

Condos for sale in The Beaches can command hefty price tags because of their proximity to the most famous landmark in the neighbourhood: The Boardwalk. It is surrounded by the Martin Goodman Trail which stretches the city's waterfront from The Beach to the Humber River.

Ashbridge's Bay Park is a great destination for family picnics as well as windsurfing. It’s also a very well liked place for beach volleyball. Glen Stewart Park off Queen Street has a charming ravine and nature trail. Donald Summerville Pool at the foot of Woodbine Avenue gives a great view of the lake and includes an Olympic size pool, a diving pool as well as a children's pool.

Kew Gardens has one of Toronto's most active tennis programs consisting of 10 flood lit courts. This park also features a baseball diamond, an artificial ice rink, a children's playground, a wading pool and a concert bandstand.