21 homes for sale in Greenwood Coxwell 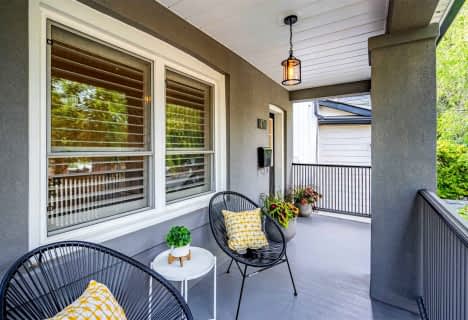 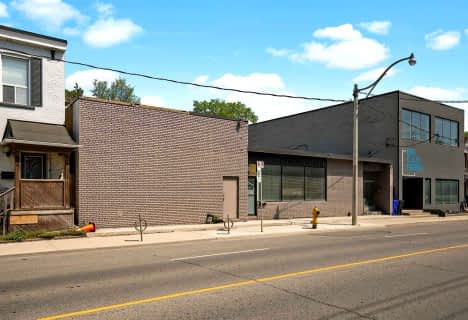 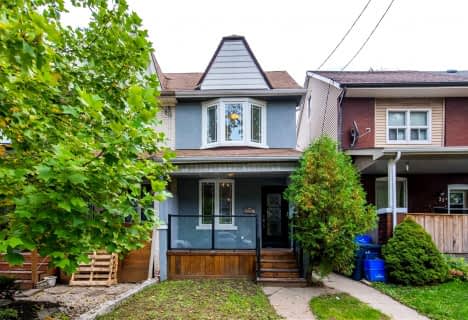 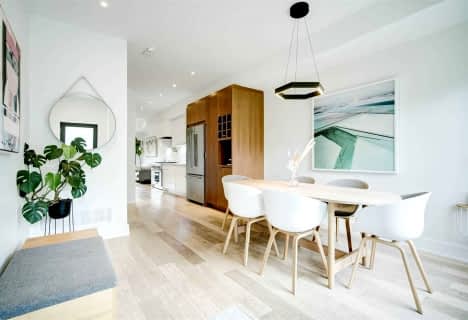 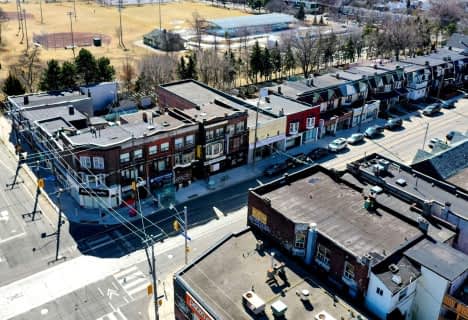 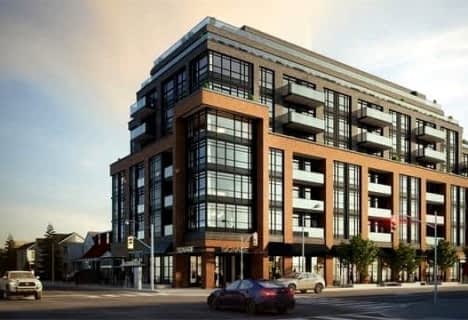 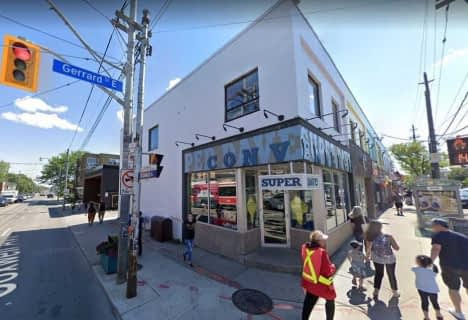 Greenwood-Coxwell, also known as Leslieville, is a lower-middle class community in the East End of the City of Toronto. Positioned east of the Don River and bordered by the Canadian National railway line and Gerrard Street to the north, Coxwell Avenue to the east, Eastern Avenue to south and Empire Avenue to the west.

Real estate in Greenwood-Coxwell can be identified by the green and white Leslieville street signs that were installed in 1987 and adorn Queen Street. These significant markers are emblematic of a renewed awareness and pride in Greenwood-Coxwell among the residents of this calm east end community.

The neighbourhood feels a lot like a small town thanks to its cozy homes, charming stores, and tree lined streets. Although the area is very close to the downtown core, Leslieville seems surprisingly peaceful and serene.

The community once housed those who worked in factories mainly though their departure has really changed the region. The reduction in fumes and air pollution has made it much more attractive to creative members of the middle class. Greenwood-Coxwell is a neighbourhood which gentrified quickly during the ten years after the millennium when it was oftentimes referred to as an up-and-coming area, with new restaurants; shops and cafés springing up to accommodate its new inhabitants.

Homes for sale in Greenwood-Coxwell can demand prices well over the half a million dollar range. The neighbourhood is home to a large working-middle-class populace with many of them working near Gerrard. There are, however, public housing complexes nearby that are home to a lot of lower-class residents.

Real estate in Greenwood-Coxwell consists of older houses along Queen Street, and south to Eastern Avenue. They were constructed in the late 1800s and include Ontario Cottages, Second Empire row houses as well as Victorian homes.

Leslieville's second generation of homes, north of Queen Street, were constructed in the early 1900s. This region consists of modest detached and semi-detached homes in addition to a large number of bungalows, which are among the smallest houses in Toronto.

Since this neighbourhood was home to a major industrial area and times have changed, large film studios have opened up in some of the former industrial spots. Cinevillage and Showline Studios are a couple and just to the south, in the Port Lands area, the enormous new Pinewood Toronto Studios have also been built.

Leslieville started off as a small village back in the 1850s. The region grew up around the Toronto Nurseries which were owned by George Leslie and sons, after whom this area is named.

Most of Greenwood-Coxwell’s inhabitants were either market gardeners or were employees at one of numerous brick making companies that used to run in the area.

One of the original buildings in the village was the Leslieville Public School, constructed in 1863. Leslieville's foremost principal was Alexander Muir who composed "The Maple Leaf Forever."

Muir's poetic stanza was inspired when a luminous autumn maple leaf fell from a Leslieville tree onto his coat.

That maple tree is still erect today and has become Leslieville's most well-known landmark. It is signified by an historic plaque at the crossing of Laing Street and Memory Lane.

MLS listings might make mention that most errands can be accomplished on foot in Greenwood-Coxwell. However, public transit is also available as bus or streetcar routes operate on Carlaw, Coxwell, Eastern, Greenwood, and Jones Avenues, in addition to Queen and Gerrard Streets. A majority of these bus routes connect with stations on the Bloor-Danforth subway line

For those who prefer to drive but do not like the responsibility and maintenance that comes along with owning a car, Greenwood-Coxwell has about 1 car shares from Zipcar.

Commuters in this neighbourhood can be downtown in minutes. Lake Shore Boulevard, the Gardiner Expressway and the Don Valley Parkway are also close by.

A majority of these stores are small independently owned shops that accommodate to the precise needs of the local citizens.

The region on Gerrard Street East between Greenwood Avenue and Coxwell Avenue is known as the ‘India Bazaar.’ This is the mercantile centre of Toronto's East Indian commune. The smell of incense and the sound of music offer an exotic backdrop to the shops on this road.

The clothing stores sell imported silks, and the restaurant retailers barbecue spicy corn on the cob out on the sidewalk.

Real estate in Greenwood-Coxwell is also popular thanks to its access to entertainment attractions and local parks. The nearby Greenwood Park has an artificial ice rink, three baseball diamonds, a playground and a pool.

The Jonathan Ashbridge Park on the south side of Queen Street offers two tennis courts, a children's playground, as well as a wading pool.

The S.H. Armstrong Community Recreation Centre on Woodfield Road, has a craft room, a gymnasium, a fitness room, an indoor pool, and meeting rooms.

The Gerrard/Ashdale Public Library offers an extensive variety of programming for children, adults and seniors.