8 homes for sale in Victoria Village 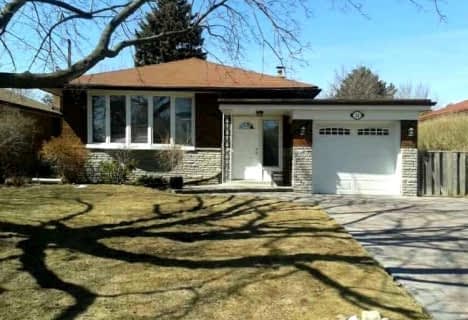 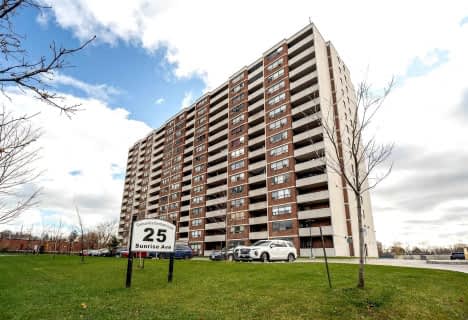 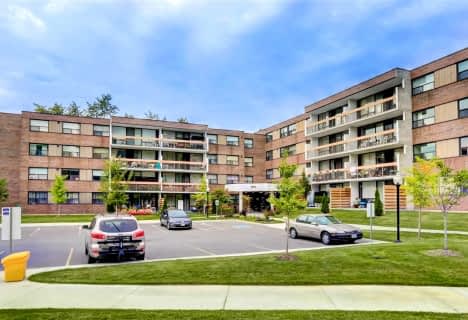 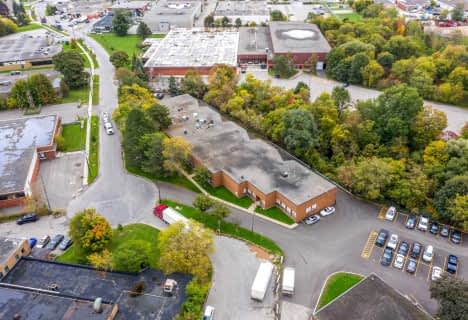 Victoria Village is a calm, middle-income area in North York that is bounded by the East Don River Valley, the Canadian Pacific Railway line, and light industry. Victoria Village is a neighbourhood that is in a transitional phase as young families from various cultural backgrounds have started moving into this affordable community.

Victoria Village, sometimes referred to as Victoria Park Village or Sloane, after the main street within the neighbourhood is bordered on the north by Lawrence Avenue East, on the east by Victoria Park Avenue, on the south by Eglinton Avenue East and on the west by the Don Valley. Additionally, there is a small portion south of Eglinton to Sunrise Avenue that is occasionally included. For MLS purposes, it is located in the southeast of the North York district.

What makes real estate in Victoria Village so special is that the houses are situated on gently sloping curvilinear streets. The area borders the Don River and some of the houses have dazzling views overlooking the Don Valley. A major fraction of the single detached homes in the area adjoin valley areas, particularly the Charles Sauriol Conservation Reserve.

The Conservation Area situated on the eastern rim of this community is named in tribute of Charles Sauriol, a writer and pioneer Toronto environmentalist who was a significant figure in the conservation of Toronto's Don Valley parklands.

Many of the homes for sale in Victoria Village may be from the detached and semi-detached styles which were built between the 1950s and early 1960s. Within the community, potential buyers are bound to find split-level houses, bungalows and two-storey brick homes.

Other types of residential dwellings include affordable low and high-rise buildings which are situated on the edges of the community. A lot of these Victoria Village houses back onto park or valley land that supplies beautiful views and extra privacy to the inhabitants.

The Victoria Village Ratepayers Association is a group of many new active residents to the community. This group has been engaged in shaping new developments on the outskirts of the neighbourhood in addition to effecting traffic related issues and the improving of local parks.

The perimeter of this neighbourhood is encircled by apartment buildings and plans for a new condo building on Eglinton Avenue are underway. Apartments and condos for sale in Victoria Village are mostly situated on the edges of the community on Lawrence, Eglinton and Victoria Park Avenues.

Victoria Village was major Don Valley farmland up until 1952 when a consortium of investors purchased the six hundred acres that now make up this neighbourhood. In totality, seven local farms were purchased for the development of Victoria Village.

The idea for Victoria Village came from the extremely popular Don Mills subdivision which was being constructed on the west side of the Don Valley Parkway prior to the formation of Victoria Village. It was developed as a self-contained neighbourhood with its own schools, shops, parks and businesses.

Victoria Village started welcoming its first residents in 1953. The neighbourhood’s moniker was picked to reference Victoria Park Avenue, the main street that precincts this community.

Victoria Village real estate agents might describe on their MLS listings that most errands can be accomplished on foot in this community. However, public transit is also prevalent and a lot of the interior streets in this area counting Carnforth Road, Sweeney Drive, and Sloane Avenue have their own bus service which runs south to the Woodbine station on the Bloor-Danforth subway line.

Eglinton and Lawrence Avenue offer motorists quick access to the Don Valley Parkway, which leads drivers’ downtown and provides a connecting route to other commuter highways.

Real estate in Victoria Village and anywhere in Toronto is highly dependent on close proximity to daily errands, shopping and amenities. Luckily, for this neighbourhood, there are about 102 restaurants, bars and coffee shops in Victoria Village. Residents or visitors to the community can walk to an average of 2 restaurants, bars and coffee shops in 5 minutes.

More shopping is accessible on Eglinton and Victoria Park Avenues, which jointly contain a many shopping plazas.

Victoria Village is home to many entertainment attractions and recreational opportunities including the Conservation Area situated on the eastern rim of this neighbourhood. It can be accessed from Wigmore Park, situated off Wigmore Drive. Wigmore Park also offers a baseball diamond and a children's playground. Sweeney Park, just off Sweeney Drive, has tennis courts and a baseball diamond.

Finally, the Victoria Village Public Library (184 Sloane Avenue), hidden away in the centre of this neighbourhood offers programs for children and adults and a popular Bridge Club for seniors.