18 homes for sale in Clairlea Birchmount 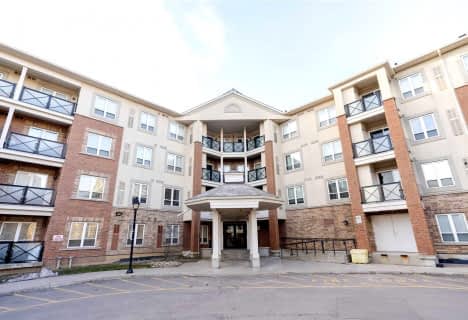 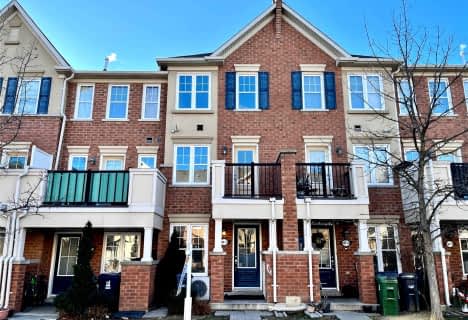 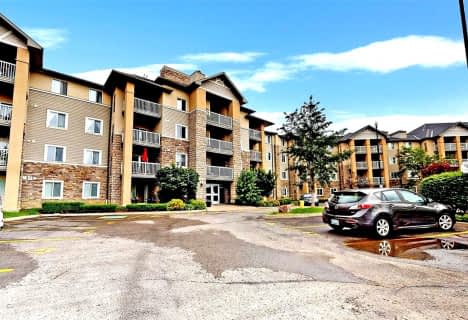 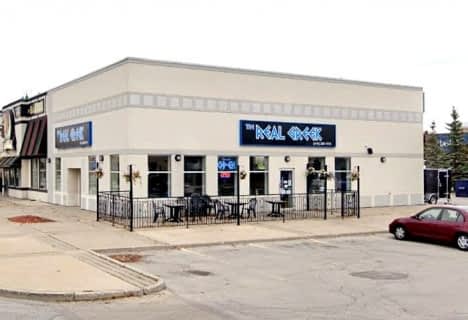 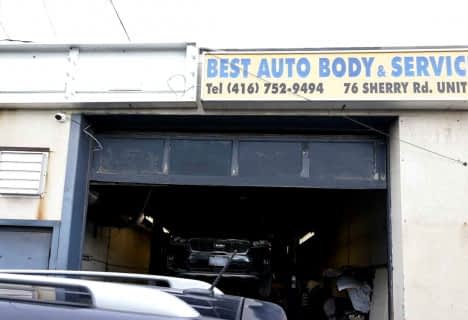 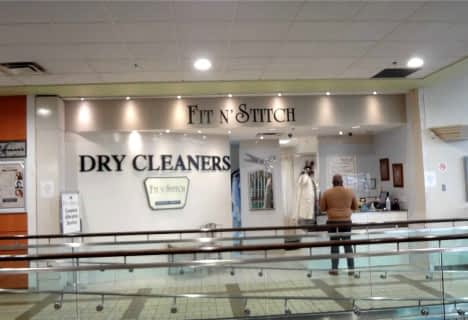 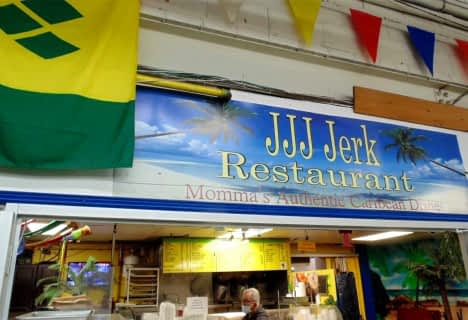 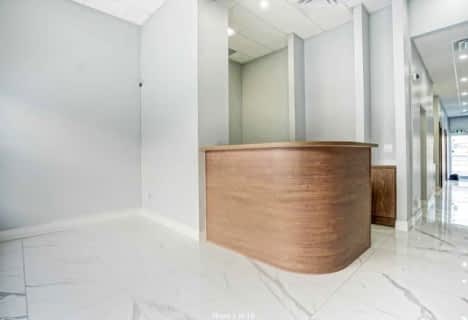 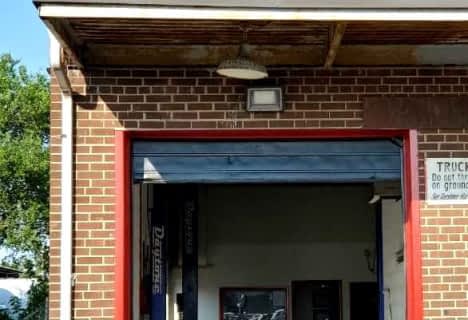 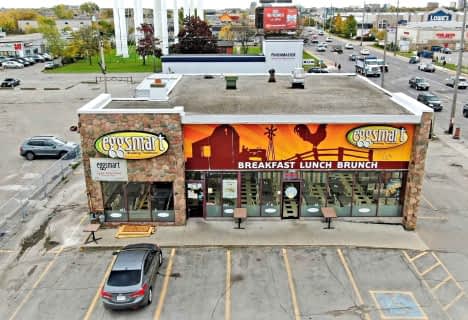 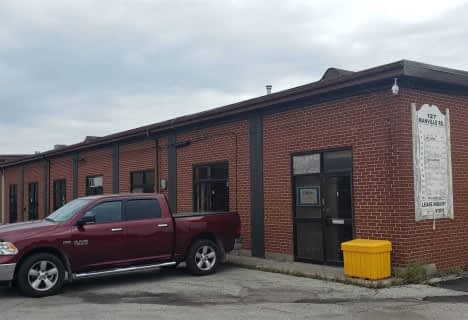 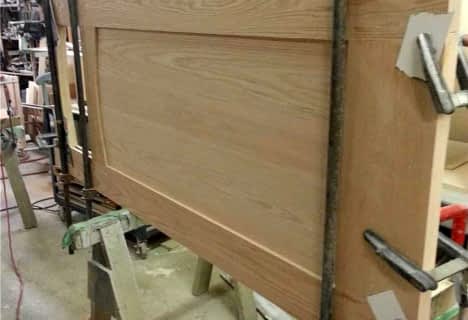 Clairlea-Birchmount, sometimes simply known as Clairlea is a neighbourhood in Scarborough located just east of Victoria Park Avenue. To the north, it is bordered by Eglinton Avenue and to the south by Taylor-Massey Creek and the railway tracks. Clairlea was one of the first sections of Scarborough to be built as a Toronto suburb, being changed in the early 1950s.

Real estate in Clairlea-Birchmount is home to a quiet, middle-income neighbourhood that showcases tree-lined streets and reasonably priced homes. There area offers plenty of shopping opportunities on Warden, Victoria Park and Eglinton Avenues. This is a really great neighbourhood for commuters since it is very well serviced by public transit and is also near the Don Valley Parkway.

Clairlea's main landmark is Warden Woods, a deep ravine vale that stretches the south-east border of this area. The Warden Woods Ravine parkland has a paved path which offers the residents of this community a hint of nature close to home.

The streets north of St. Clair have a rounded street pattern and the homes are rather uniform in style. The residential pocket south of St. Clair highlights steep hill scenery and smaller, older houses.

There is a large Filipino population in this neighbourhood and a correspondingly bigger number of residents who speak Tagalog. Homes for sale in Clairlea-Birchmount may be appealing to buyers because it is a middle income neighbourhood that offers many affordable homes in its’ mature streets. The Warden Woods gorge is the marker of the community, offering some downtown nature.

Clairlea was previously part of a pioneer crossroads village called Moffat's Corners. Moffat's Corners is most remembered for the Strangford Post Office which launched in 1863. This post office was positioned at the present day junction of St. Clair and Victoria Park Avenues. The Strangford name was most likely taken from a small town in Northern Ireland, as a majority of this area's first settlers were of Irish descent.

The current neighbourhood began to form in the 1950s when uneven farm fields were swapped with rows of houses. This area takes its name from the Clairlea Public School which opened in 1951.

MLS listings might make note that only some errands can be accomplished on foot in Clairlea-Birchmount. Public transit is available and bus routes along Warden, Pharmacy, Victoria Park and St. Clair Avenues link passengers to stations on the Bloor-Danforth subway line.

Commuters are just a few minutes away from the Don Valley Parkway on-ramp, located off Eglinton Avenue, west of Victoria Park.

Clairlea-Birchmount real estate agents mention that the Warden Power Centre situated at the north-east corner of St. Clair and Warden Avenues is the shopping centre nearest by. Big box retail chains like Future Shop and Winners can be found in this shopping centre.

Additionally, other places to visit in the community include Victoria Park Avenue which contains a small amount of shops, and a good mix of restaurants including Chinese, Mediterranean, Caribbean and East and West Indian foods.

Amenities include being close to The Detonia Park Golf Course which is a challenging picturesque course that is perfect for beginners and advanced players.

Entertainment attractions in Clairlea-Birchmount include Warden Woods Park, a heavily wooded ravine valley which contains a paved path frequented by nature enthusiasts, joggers and cyclists alike. Access points to this park are situated off St. Clair and Pharmacy Avenues. Byng Park and the West Scarborough N.C.C. are located to the south of Warden Woods Park and feature a bocce club and horseshoe pits.

The Warden Woods Power Centre has a Cineplex movie theatre with eight screens that feature all the latest movie releases.