39 homes for sale in Birchcliffe Cliffside 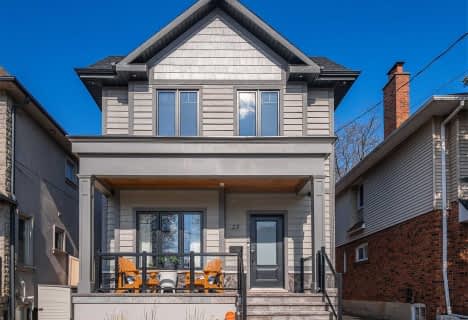 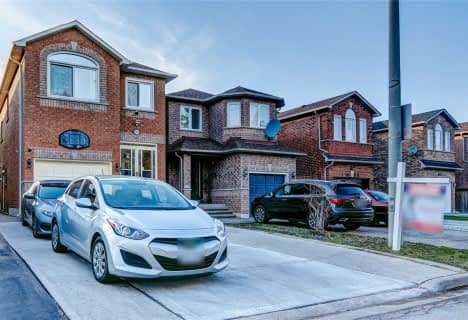 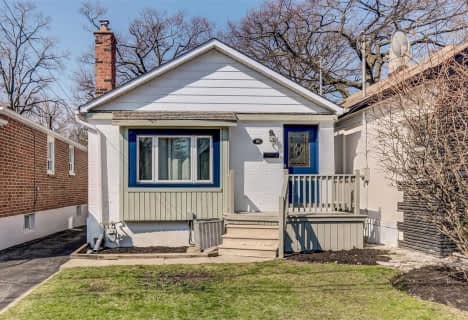 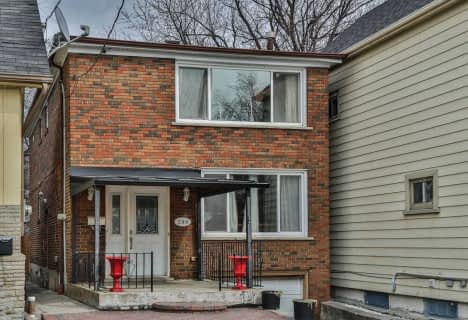 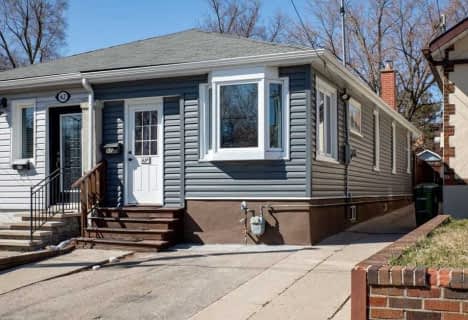 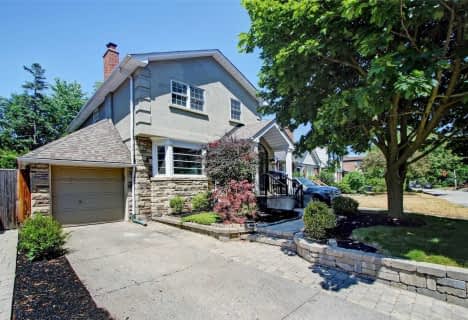 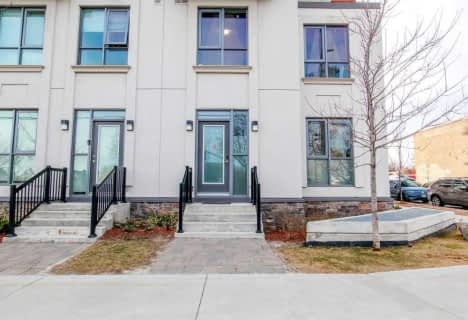 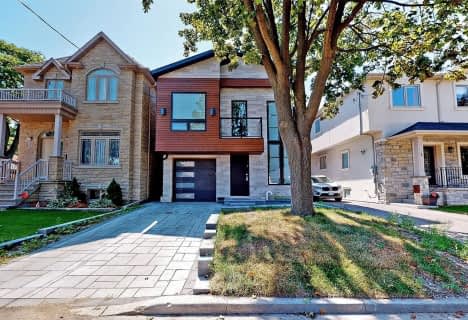 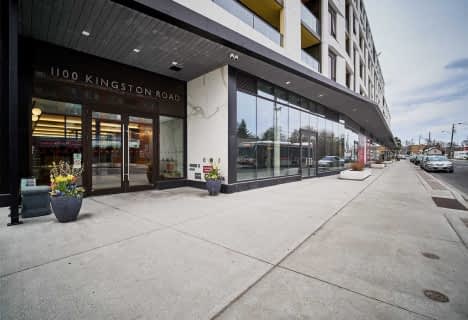 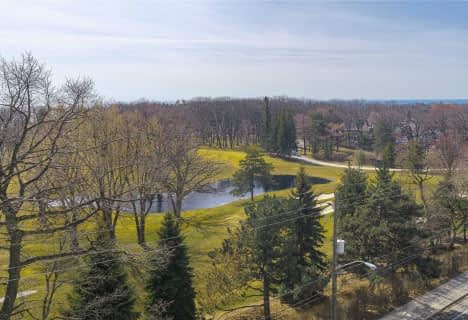 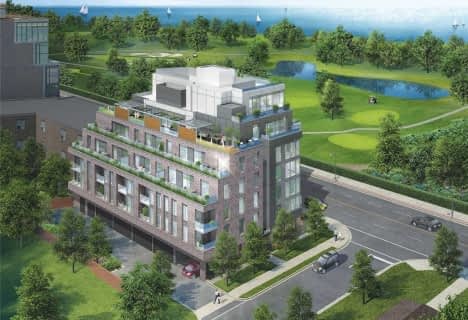 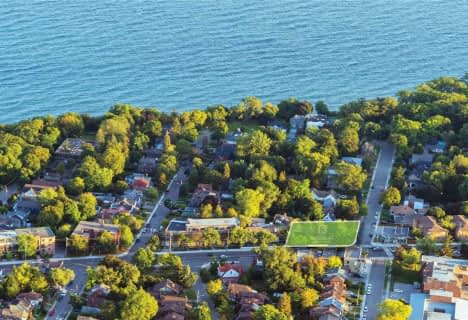 Birchcliffe-Cliffside is a neighbourhood in Toronto, located in the district of Scarborough alongside the Scarborough Bluffs. Its borders are St. Clair Avenue East to the north, Brimley Road to the east, theBluffs on the lakeshore to the south and Kennedy Road where Kingston and Danforth Road merge, to the west.

Views command attention and this Scarborough community has superb sights to see. Birch Cliff is a reputable, family oriented neighbourhood set among the scenic background of the Scarborough Bluffs and Lake Ontario. Kingston Road is a major street that curves its way through the middle of this area. The yearly Birch Cliff community parade which is held in May is hosted along Kingston Road.

Homes for sale in Birchcliffe- Cliffside may largely be owned by residents with ancestral backgrounds from the British Isles. There are high percentages of people with English, Scottish and Irish heritage living in this neighbourhood, almost half the population.

Birchcliffe-Cliffside real estate listings are a product of the baby boom and mass expansion of Toronto in general. Many of the homes were built in the early to mid-1960s and include an excellent selection of bungalows, storey-and-a-half houses as well as detached, two-storey homes that showcase Tudor, Edwardian and Cape Cod designs.

This community’s original housing stock predates to the 1910s through the 1650s. Birchcliffe -Cliffside also includes a rather great number of contemporary homes that have been built in the 1980s and 1990s.

"Fallingbrook" is a district that is very well liked and in demand is known for its verdant ravine landscape and marvelous manor homes that overlook Lake Ontario. Fallingbrook is also full of a big number of houses that back onto the scenic grounds of the Toronto Hunt Club.

The Birchcliffe- Cliffside area started to be developed in 1895, when the Toronto Hunt Club moved here. Fox Hunts took place at this club up until the 1930s, when golf turned into the memberships favored activity. In the late 1890s and early 1900s many Torontonians constructed summer cottages on the property adjoining the Toronto Hunt Club. These cottagers were fascinated with the area nearby the splendid Scarborough Bluffs.

The peak of the Scarborough Bluffs was ruled with birch trees which encouraged a cottager by the name of John Stark to call his cottage "Birch Cliff." The Birch Cliff name was assumed by the local post office, which was established in 1907 in the grocery store of Arthur Mitchell.

Birch Cliff progressed as a year round housing community started in the 1910s and 1920s. From 1922 to 1947, it held the feature of being the meeting place of the Scarborough Municipal Council. Birch Cliff's residential progress was completed shortly after World War II.

MLS listings make note that most errands can be accomplished on foot in Birchcliffe-Cliffside.

Drivers can access downtown Toronto in fifteen minutes through Kingston Road which connects with the Gardiner Expressway, Lakeshore Boulevard, and the Don Valley Parkway.

Birchcliffe-Cliffside real estate relies on availability and closeness to shopping and other amenities. The retail stretch along Kingston Road contains an assortment of convenience stores, local bars and restaurants, as well as professional and medical offices.

Kingston Road west of the Toronto Hunt Club, has been gentrified more and houses an art gallery, a doggie daycare and apparel store, as well as a party and play centre for children, and upscale restaurants and cafes. The artistic tone of this shopping district maintains west past Victoria Park Avenue and into the Upper Beach neighbourhood.

Being located near libraries is considered amenities, luckily, the Taylor Memorial Branch Toronto Public Library (1440 Kingston Road) features children's programming. The R.C. Harris Filtration Plant which is situated at the foot of Victoria Park Avenue is the city’s largest water filtration plant. This art deco structure has been declared a National Historic Civil Engineering Site. Free guided tours of this Toronto landmark are offered to the public.

The Birchmount Park Community Centre, Stadium, Leisure Pool and Arena in this neighbourhood is one of the city’s largest multi-purpose recreational facilities. Birchmount Park houses baseball diamonds and sports fields while Birchmount Stadium is greatly known as the "Home of the Robbie International Soccer Tournament." The Scarborough Arena Gardens indoor ice arena positioned bordering to Birchmount Stadium is the place of the Scarborough Wexford Raiders Jr. "A" Hockey Club.

The Birchmount Community Centre is situated across from the arena. This place offers a broad range of children's, adult and seniors' programming. This contemporary community centre also offers a large indoor pool that is used for recreational swims and lessons.